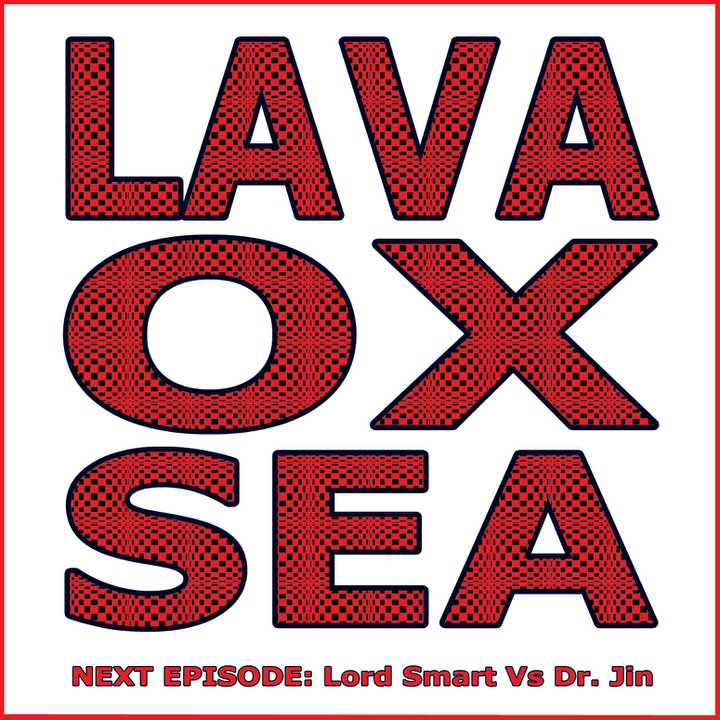 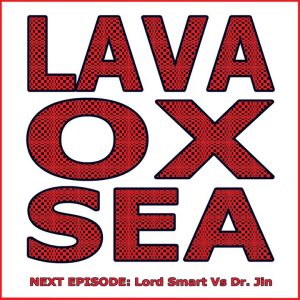 Our continuing exploration into the darker side of Chinese music has now unearthed the oddly monikered LAVA| OX| SEA| a band who have declared themselves to “have thrown down the gauntlet, and to challenge Western rock dictatorships, effortlessly pissing over anything referencing rock in the last ten years”

LAVA| OX| SEA| are based in Hefei the capital city of Anhui Province in Eastern China; formed initially as The LOS in 2007 ”â€œ since then they have established themselves as one of the most consistent underground bands with regular festival appearances across China, comparisons with Radiohead and Mogwai have certainly not done them any harm.

”ËœNext Episode: Lord Smart vs. Dr. Jin’ is their second full length release which was first put out on Chinese label Miniless Records back in 2009, however after a licensing deal with Australia’s Tenzenmen Records the CD should be more widely available.

”ËœVertigo’ continues in similar vein; thunderous, even militaristic drumming underpinning wave upon wave of blessed out dreamy guitar feedback, which drops away for a guttural vocal deep down in the mix, before the fuzzed out guitar reins victorious to close the track. ”ËœHome Hell’ veers away from the sonic blasts and its hear that the Radiohead references hold some water, the track being much more accessible ”â€œ clear vocals and and a drum pattern infused with jazz leanings. ”ËœKalidascope’ continues in this vein and could even be thought of as LAVA| OX| SEA| attempting to create pop music, albeit pop music with a twist ”â€œ the almost post punk funk guitar will still catch some unawares. ”Ëœ3+6′ follows and continues the off kilter funk, though there is an interesting section were the vocals are used as instrumentation. ”ËœScattered Stars Like Diamonds In The Sky’ ”â€œ an indulgent title which sits ideally with this over indulgent instrumental workout. Back on track for ”ËœConcrete Avalanche’ as the track builds with a wall of jangiling darkly atmospheric guitar and a brooding bass line, ”ËœAim Light’ aptly closes proceedings and is a simple guitar and vocal track, the vocals being sung in Chinese.

LAVA| OX| SEA have created a good album, an album that clearly demonstrates their musical ability, soaring ambition, and a desire to stretch themselves creativly; if you have a fondness for Radiohead, Godspeed You! Black Emperor then LAVA| OX| SEA are worthy of further investigation – the thing with a review is that it’s the authors personal opinion and as suggested I consider both ”ËœHey Stranger’ and ”ËœVertigo’ to be the albums clear standout tracks ”â€œ such is the sheer power demonstrated, the remainder struggle to assert themselves, and its here that LAVA| OX| SEA need to perhaps restrain themselves; such was their apparent desire to include a cavalcade of styles they have sadly diminished the power, and urgency first hinted at.