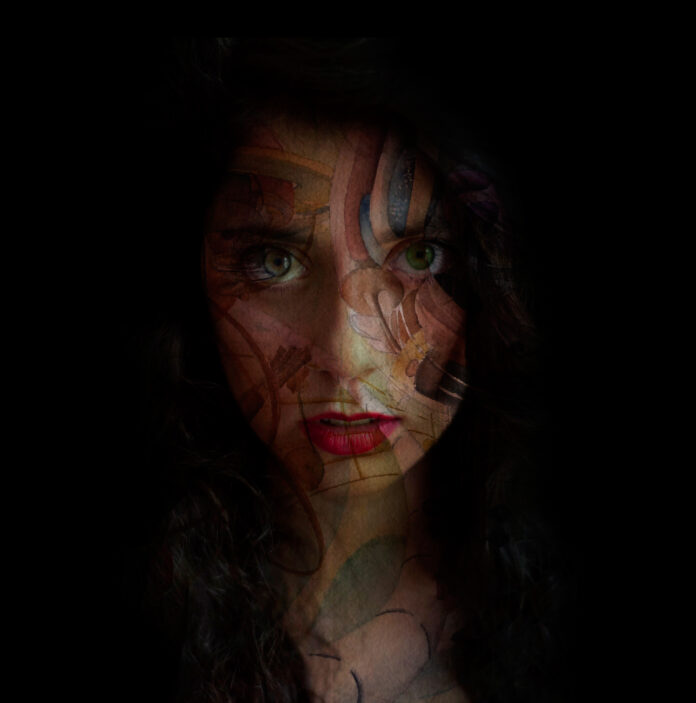 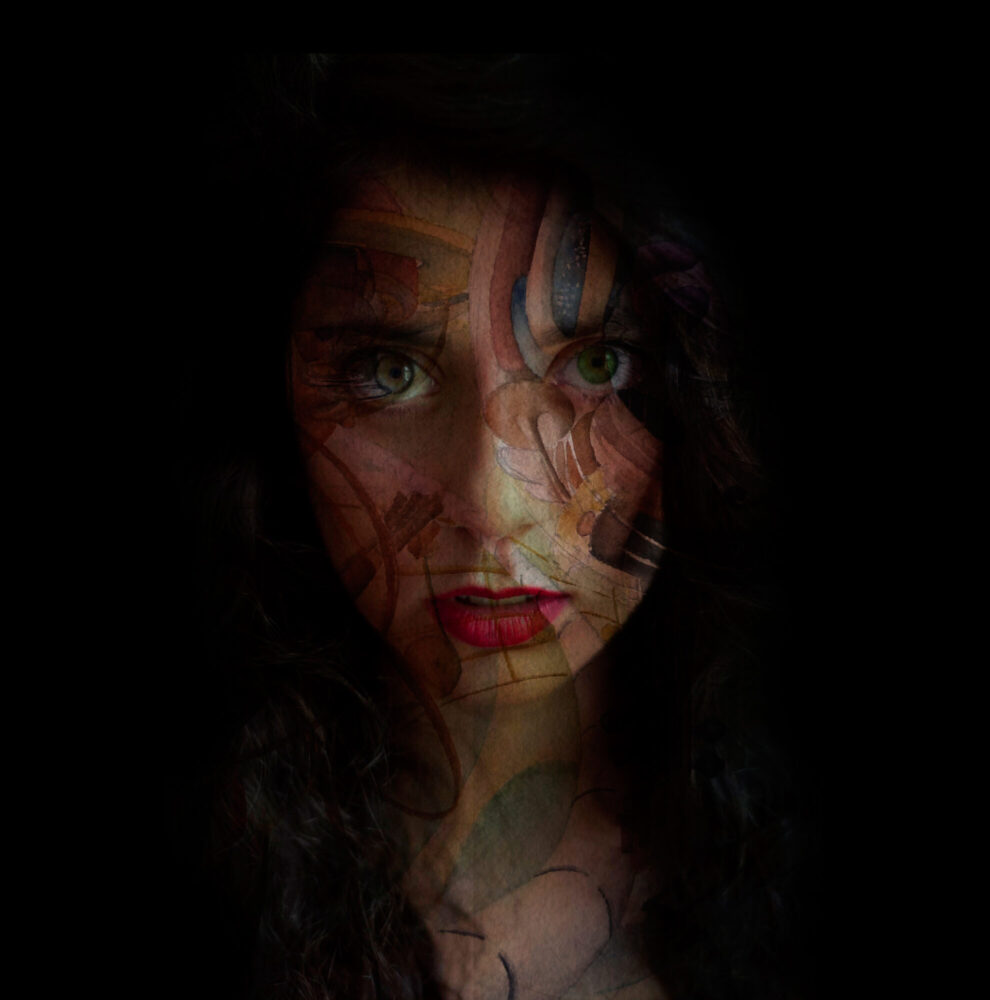 Lauren Moon: What Goes Round (Comes Round)

Available now on all streaming services

Lauren Moon follows up her first country-infused single with a song which follows a different and more brooding and intense path. Ian Corbridge checks out What Goes Round (Comes Around) for Louder Than War in anticipation of greater things to come from this unsigned artist.

Whilst the first song Lauren Moon unleashed on an unsuspecting public, It’s Easy To Stay Home, was a lighter countrified and catchy pop song, this second song has a far more brooding and intense edge. And whilst Lauren maintains her mantra of letting the music speak for itself and for allowing the listener to make their own mind up about the meaning of the song, I cannot escape the obvious link of both song titles with the current plight of the world with a virus going around all corners of the globe and the general message to stay at home.

It is not surprising that Lauren is a talented multi-instrumentalist coming from a very musical family. And it comes as no coincidence that she is closely involved with another talented musical family in the Perretts, having played keyboard on recent albums and tours by Peter Perrett Snr and being ably assisted on bass by Peter Perrett Jnr. The line up for the single is completed by Alex Hillman on lead guitar and Jake Woodward on drums, although Lauren herself contributes both guitar and banjo throughout, with gongs and backwards cymbals also featuring at certain points.

Citing influences such as the Beatles, Fleetwood Mac and Southern Rock bands, there is little doubt that songs like the Beatles Come Together provide a strong reference point here. Underpinned with a dark and brooding bass line and with Lauren’s vocal style characterised by an intense and haunting feeling, the song can really challenge your emotions as Lauren warns that “you will reap what you sow”. This self-produced track is available on all streaming platforms including Spotify, Apple Music, and Youtube.

With the diversity already shown in Lauren Moon’s first two single releases, and with the promise of at least one more single before either an EP or a full album, it will be interesting to see how this emerging talent develops. I look forward to following this journey.