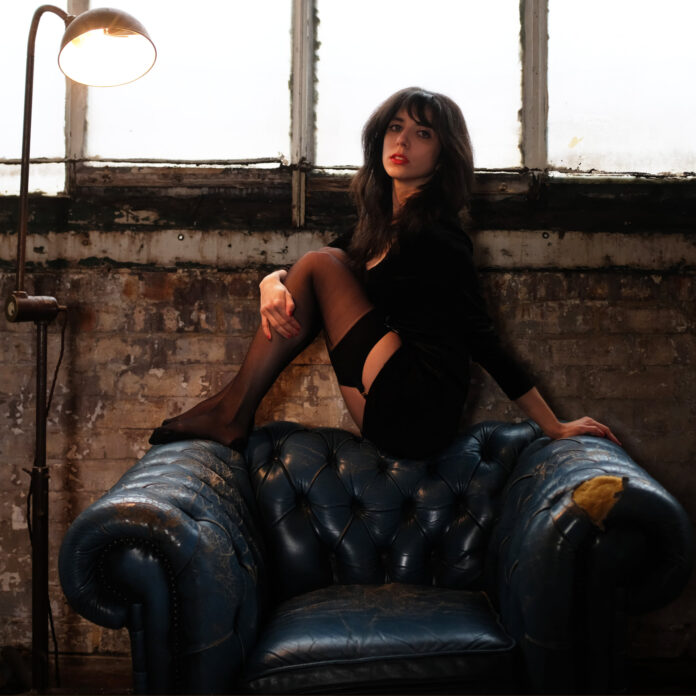 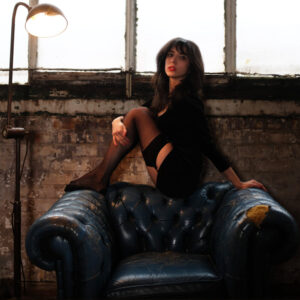 Edge of the Moon

Edge of the Moon is the new single by London based singer-songwriter Lauren Moon, and it is as nocturnally ethereal as the celestial body itself.

Lauren’s voice is the rich, warm and bewitching centrepiece of this track, provoking an appreciative gasp from me more than once during my first listen. The melodies too are rich and contagious in a classy, nonchalant way that allows the hooks to get buried in your brain without bashing you over the head. The bridge pushes the song up a notch, allowing the vocals to really soar.

Lyrically the song is emotive but restrained, asking if a possibly lost love is in fact a crazy infatuation. There is the sense of being swallowed up by something that might be wonderful or might be madness. Like the title, both the lyrics and music have the feeling of being on the precipice of the big, dark, beautiful unknown.

Zeitgest grabbing can be fun but there is always something immensely refreshing about discovering a new artist who is just doing their own thing and doing it well. Lauren’s songs are timeless and effortless without feeling retro. Her cited influences such as Fleatwood Mac and Creedence Clearwater Revival make sense but are not signposted in the music in an overbearing way and ultimately her sound is something that simply feels pure and pleasingly unspoiled by stylistic affectation.

Edge of the Moon was self-produced with bassist Peter Perrett Jr. by Lauren, who we first featured last April for her debut release It’s Easy To Stay Home. As her third excellent single in a year, following on from What Goes Around (Comes Around), she is most definitely One To Watch for the future.