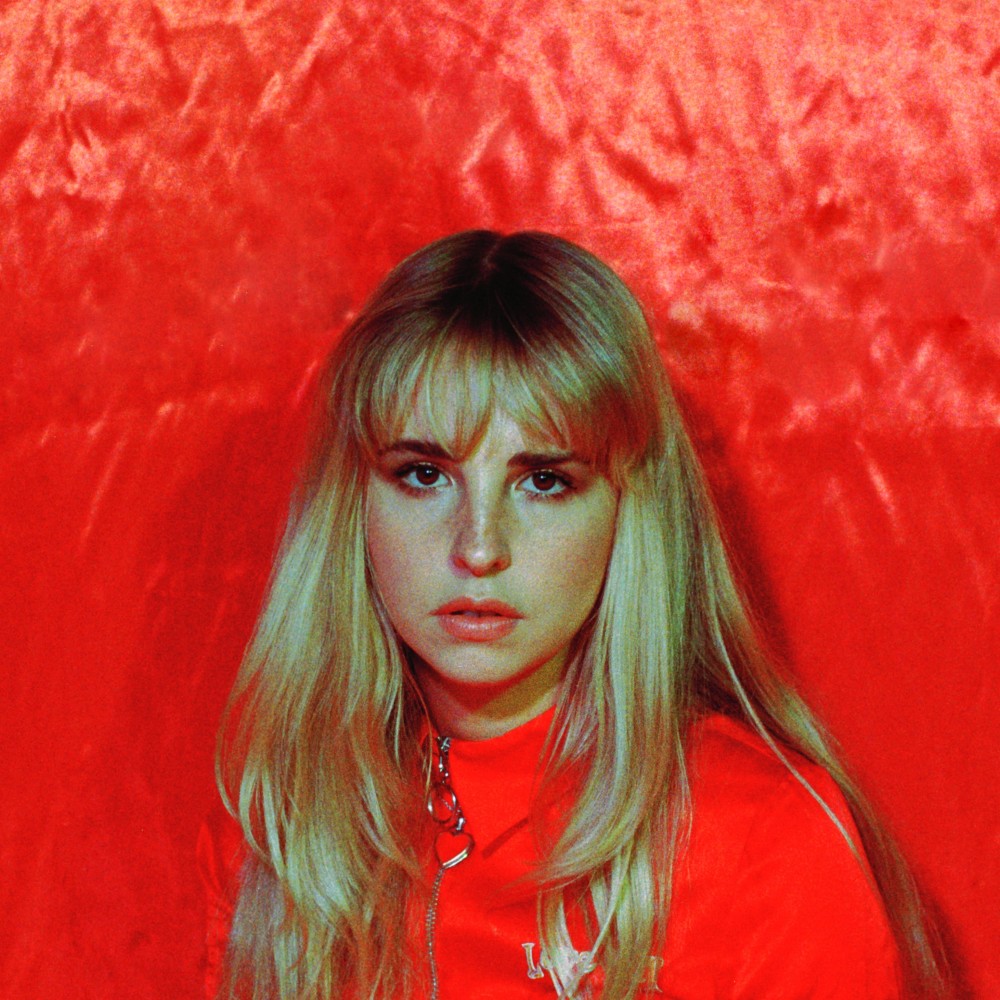 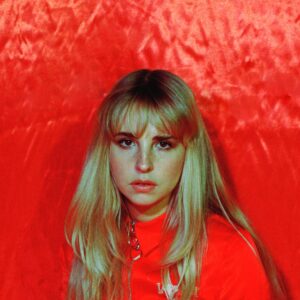 In advance of her debut album Dogviolet, Laurel releases two new tracks. David Beer reviews them for Louder Than War.

This is DIY pop. But it’s not DIY as we might expect it. Far more together, far more complete, far more competent. Written, performed and produced by Laurel, and emerging after a string of EPs produced in a home studio. These two songs – Crave and Same Mistakes – are taken from Laurel’s forthcoming album Dogviolet, which is to be released on Counter Records the 24th of August.

These tracks continue the flavour of her last single release, Lovesick, which is also to appear on the forthcoming album. The entirety of the new album was recorded in Laurel’s home studio – this is very much a solo endeavour. Given this approach, this is not necessarily the sound or style that might be expected of this mode of working. It may be DIY but it is polished, none of the rough edges that might be associated with a DIY ethic are on display here. The polish is impressive, but at the cost of the kind of analogue fuzziness or feel that might be expected of its origins. These are both highly crafted songs – over crafted for some tastes, possibly. The guitars on Same Mistakes hint that a different sound is resting under there, a slightly rawer live sound. Laurel’s recent BBC live session captures a more stripped back version of the songs, and provides a glimpse of the alternative. Nevertheless, this is vibrant and compelling pop music. And anyway, why should a DIY ethic mean a more amateur sound?

Summery and crisp. Of these two tracks, Same Mistakes is probably the stronger. Its more direct, more immediate. The chorus is bigger, the sound a little livelier. Yet both have an immediate presence, and are likely to have crossover appeal. A breeze in the hot weather. This is a pop scene, but it’s a DIY pop scene.

More information about Laurel including tour dates can be found on her website.

Reviewed by David Beer, who can be found on Twitter.