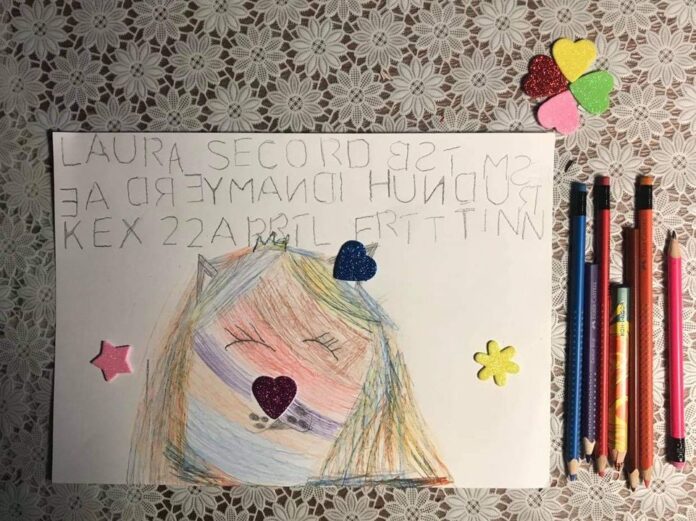 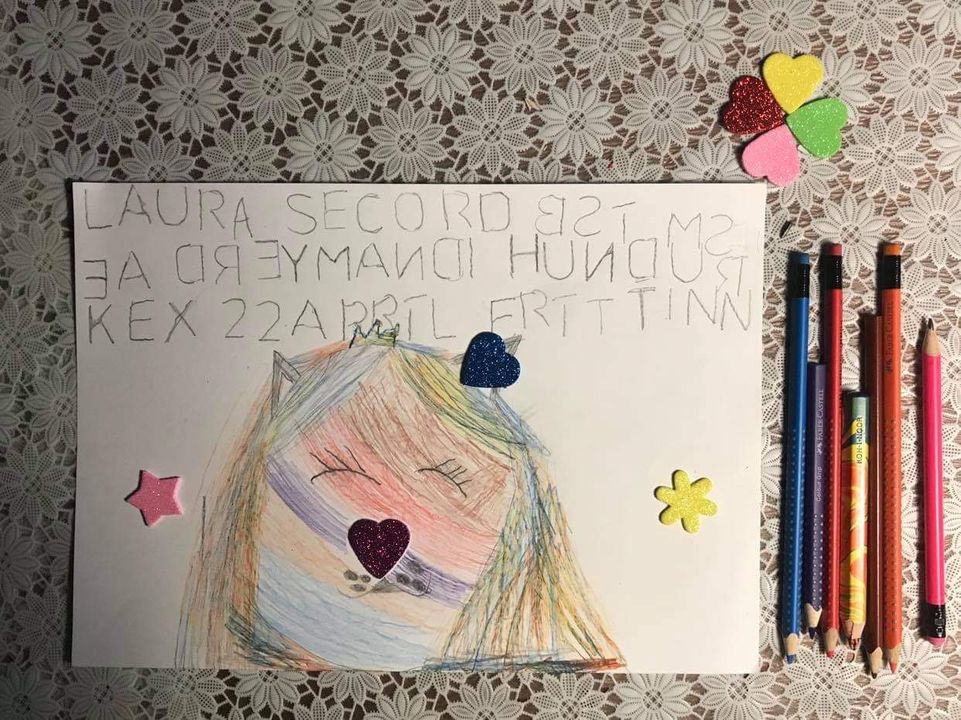 Amidst ever-changing rules imposed by the pandemic, live music in Reykjavik has been celebrated with sporadic events. Most of them take place in smaller venues and feature local bands of various scales. Organised on the first day of summer – a public holiday, painting the town in the colours of the national flag in the third week of April – the gig at Kex Hostel presented a few rising artists as well as Laura Secord, a reincarnation of a long-standing Icelandic-Canadian grunge project kimono.

A former biscuit factory, Kex Hostel bar maintains an industrial look – an impromptu stage is set up right beside an old service elevator (used as a storage room now). Despite the genius location, the venue refrains from introducing cookie-cutter acts. One having warm memories of Iceland Airwaves might picture DJs from KEXP taking up this spot – the radio station presented their showcase programme here during the festival days for years.

The proximity within the local music scene hits in the eye. Three out of four bands in the line-up share one drummer. At his first turn, Ægir Sindri Bjarnason shows up on the stage with a guitarist Diego Manatrizio. Performing and recording together under the moniker Dreymandi Hundur (Dreaming Dog), the duo creates polyrhythmic compositions infused with Afrobeat overtones and an occasional maelstrom of noise. Defined by multipart texture, this music ostensibly originates from prolific jam sessions in which the two enjoy indulging themselves. The experimental approach is reflected in the titles of three (so far) tracks of the band. One of those has a rather wordy name with a storytelling hint akin to a comic strip – Blind bisexual goose named Thomas who spent six years in a love triangle with two swans and helped raise 68 babies dies at the ripe old age of 40.

While giving the stage to the next act, the drummer of the duo is staying to get ready for the set with MSEA. Transparent sound crafted with blurry synths and shamanic vocals of Maria-Carmela Raso bring a temporary mood change. It all goes back to teenage euphoria vibes with the next duo in the line – BSÍ, consisting of a drummer and singer Sigurlaug Thorarensen and bassist Julius Pollux Rothlaender. Named after a central bus station in Reykjavik, the band perform urban tales with a DIY feel. Sonically they are a Molotov cocktail of stripped-down energy and sweet-sounding melodies, that summons up White Stripes and Teenage Fanclub respectively. The set up is impressive too – a prop looking like a vintage telephone was used as a mic during one of the songs.

Last on the bill – Laura Secord, the project of a Canadian musician Alison MacNeil. With her former band kimono, MacNeil became an essential element of the patchwork-y music scene puzzle in Reykjavik. Although being more melody-driven, Laura Secord is still pervaded with the vibes of the Seattle grunge scene. Most of the audience recognizes songs, moving to their cascading rhythm. Yet, there is a feeling that the year of semi-solitary experience affected people’s ability to experience the immersive nature of music. MacNeil finally expressed her feelings about it: “It feels weird to be here and play live. Weird, weird, weird”. However, seeing such things happening feels uplifting and encouraging. It also reminds us that the power of music is capable of treating maladies – whether those of a body or mind.

More music from the bands on their profiles on Bandcamp:
Laura Secord
BSÍ
MSEA
Dreymandi Hundur