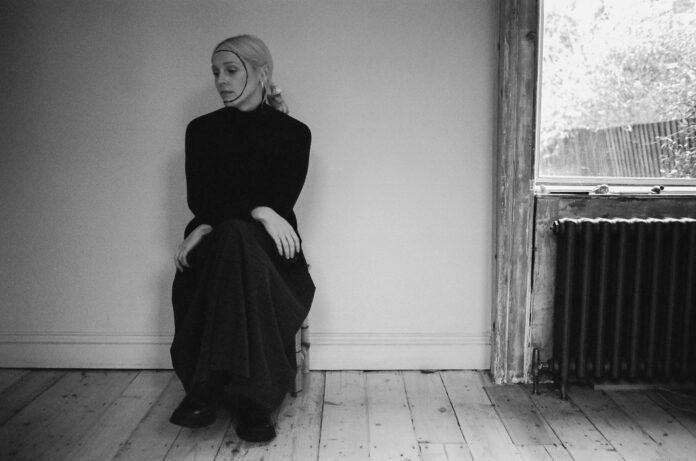 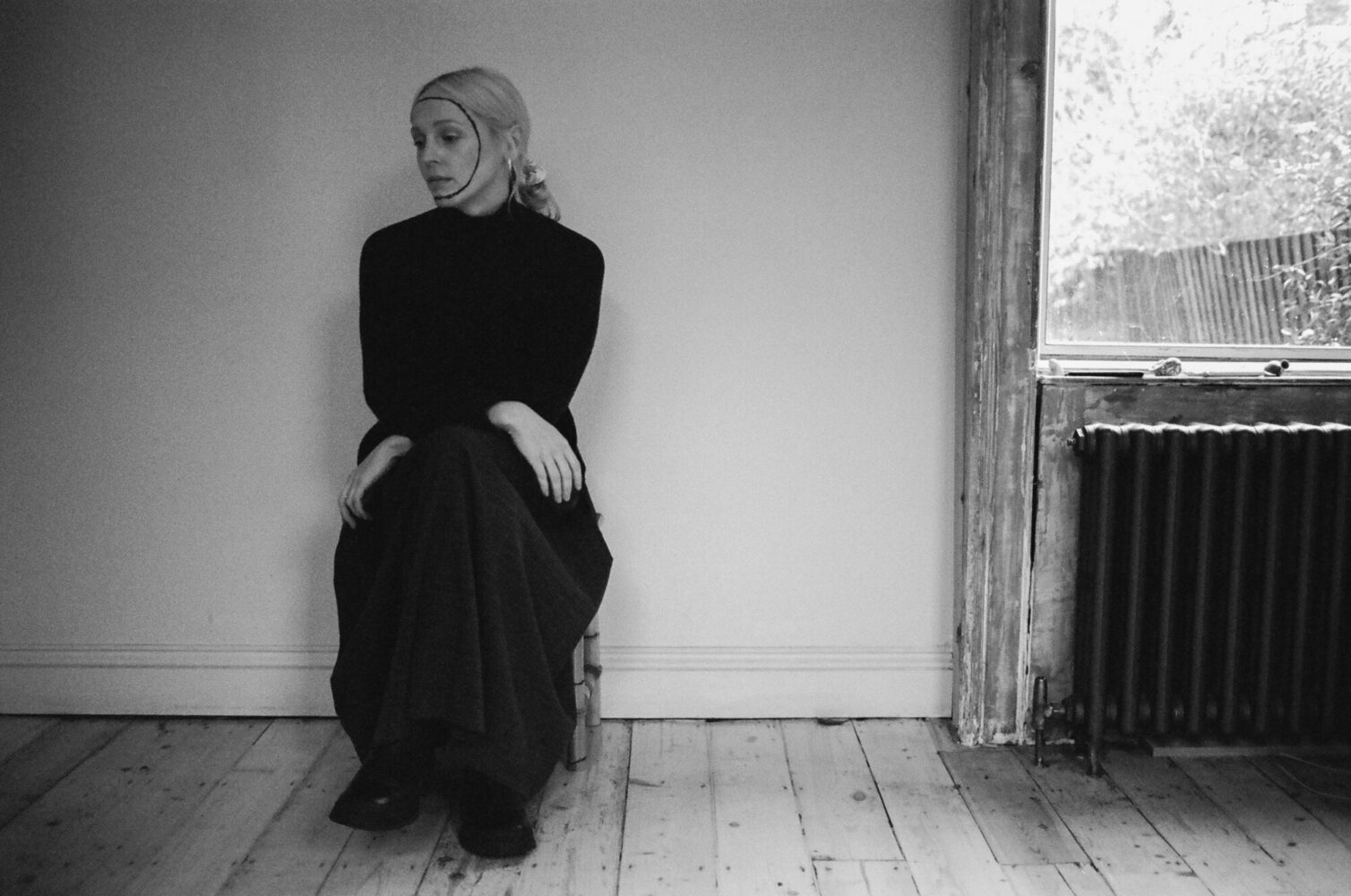 Andy Brown heads to the Albert Hall in Manchester to catch Laura Marling on her first UK solo tour in years. He shares his thoughts for Louder Than War.

Laura Marling has been gracing stages since she was 16 yet tonight’s show marks the halfway point of her first UK solo tour in four and a half years. The rather stunning surroundings of the Albert Hall in Manchester feel entirely apt for such an occasion. From the folky throng below to the balconies above; every inch of the venue is packed to the rafters as the anticipation grows for the Hampshire-born troubadour.

Marling takes to the stage with her acoustic and eases us into the evening with the spellbinding, Take The Night Off. As the melody fills the room, the title acts like an instruction that’s all but impossible to resist. Tonight, the song seems to say, you can put everything else to one side. We’re only a couple of minutes in yet it’s apparent that Marling has the audience in the palm of her hand. The track seamlessly flows into I Was An Eagle, You Know and Breathe to form a faultless 15-minute introduction. It’s time to get comfy and enjoy the company of one of the country’s finest songwriters.

Marling laughs as she tells us about a back spasm that she experienced the day before; brought on by a sneeze no less. It’s going to take more than a little discomfort to keep her from the stage though. She couldn’t appear more at home as she chats to the audience and delves into her impressive and ever-growing catalogue of songs. The stately grace of What He Wrote recalls the intimacy of a Leonard Cohen tune while Master Hunter centres around a fiery blues riff. Like many great songwriters Marling’s music feels utterly timeless, existing purely on its own terms.

Hope In The Air is masterful and moving, while the soaring Sophia remains a beautifully crafted and heartening ode. While never feeling restricted by a genre label, Marling’s music channels the storytelling tradition of folk. Last year’s stunning Song For Our Daughter created a narrative around an open letter to an imaginary daughter: for Marling, it’s all part of the craft. She explains how monosyllabic names work particularly well in songs and how she received messages from the two Max’s she knows upon releasing the album and the song The End Of The Affair. She can’t help but laugh as she remarks, “one was my therapist”.

Ever-prolific we’re treated to a brand new song in the shape of the lonesome, I’ll Always Be Your Girl. With perfect comedy timing, a phone with something of an old-school ringtone starts ringing through the venue as she sings. Without missing a beat Marling quips, “that’s the 90’s ringing”. It’s a moment that captures the sheer joy in the room. The sizable venue feels incredibly intimate as Marling bares her soul and shares a story or two with the crowd. The magical Goodbye England (Covered In Snow) is proceeded by an anecdote about Marling ringing her Mum as an exasperated 18-year-old on the verge of quitting. Luckily for us, she kept going.

Fortune has to be one of the most beautiful songs in Marling’s repertoire; its message of hope and perseverance has never sounded so inspiring. “We wandered the landscape in this unbearable pain” croons Marling over a lilting folk melody, “Oh my, your fortune can change”. I leave the venue walking on air; happily humming the melody to the sublimely soothing, For You. A very special evening with a very special artist.