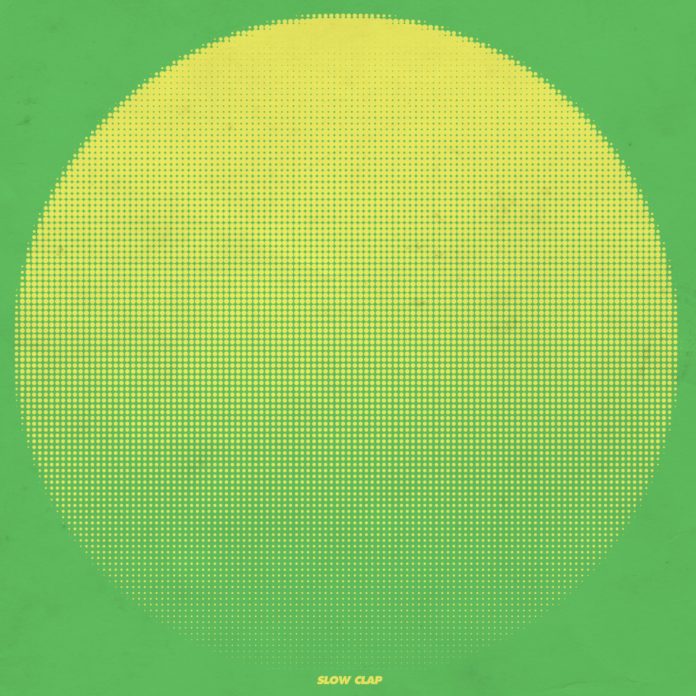 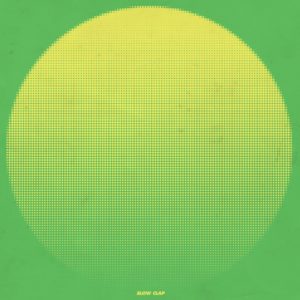 Brighton based Laundromat release their second track in advance of their debut EP. Dave Beer reviews it for Louder Than War.

There’s an understated nonchalance to Laudromats music. Minimalist and self-assured, the new single Slow Clap, only their second track to be released, takes in the troubled scenery. “There’s a message in here somewhere”, we are told by the casual vocals that prop themselves up against the rhythmic bass. I’m not sure what the message is but it seems that “someone’s made a big mistake”. I’ll leave it to you to unpick the rest.

Laundromat is, from what I can find, Brighton based artist Toby Hayes. Following Laundromat’s first single Humans, Slow Clap is the second song released in advance of their debut EP, titled Blue, which will be out on the 10th of April. Both songs have a home recorded feel, in the best possible sense. They are not loose or rough, but they have that authentic feel of a musician working to their own agenda and using the resources they have around them.

Built around a looped bassline that repeats throughout the song, Slow Clap has a perpetual motion feeling. This is a pulsing and precise type of bassline rather than a loose or lumbering beast. A rock solid spine. The song hangs off that bass, momentarily diverging but quickly returning. The bassline anchors these little adornments and punctuations. There are enough forays away from that loop to keep the track interesting – it doesn’t rest for too long. We get a bass solo at one point, some crunching guitar (I think) in another, and then there’s a more gentle fall-out where the bass drops away. That bass loop pins it all together, but the track undulates across different bits of terrain. Slow Clap gets things moving, maybe the Blue EP will find some different destinations.

More information on Laundromat can be found here or on Twitter.