Home Blogs NHS Stay Home Ad is not Sleaford Mods… or is it? 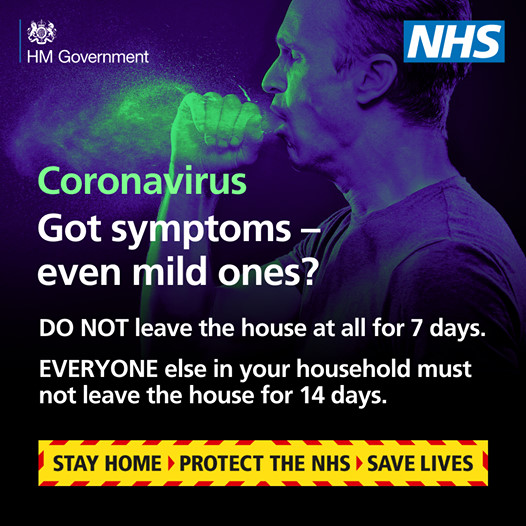 “Glanced at this and thought Sleaford Mods were back playing again… “

When you look at quickly it does look very like Jason Williamson from everyone’s favourite laptop punk band Sleaford Mods.  But it’s not.   Or is it?

Maybe Tarquin at the Ad agency contracted with getting Joe Public to take notice scratched his head and thought, ‘Who do the kids like?  What will appeal to them?   I know those shouty rapscallions the Mods from Sleaford…’

Or maybe the canny Mods, with a new album to promote volunteered themselves to front the campaign?

LTW  phoned Jason Williamson for comment but just got an answerphone message which said “Fuck Off!”.