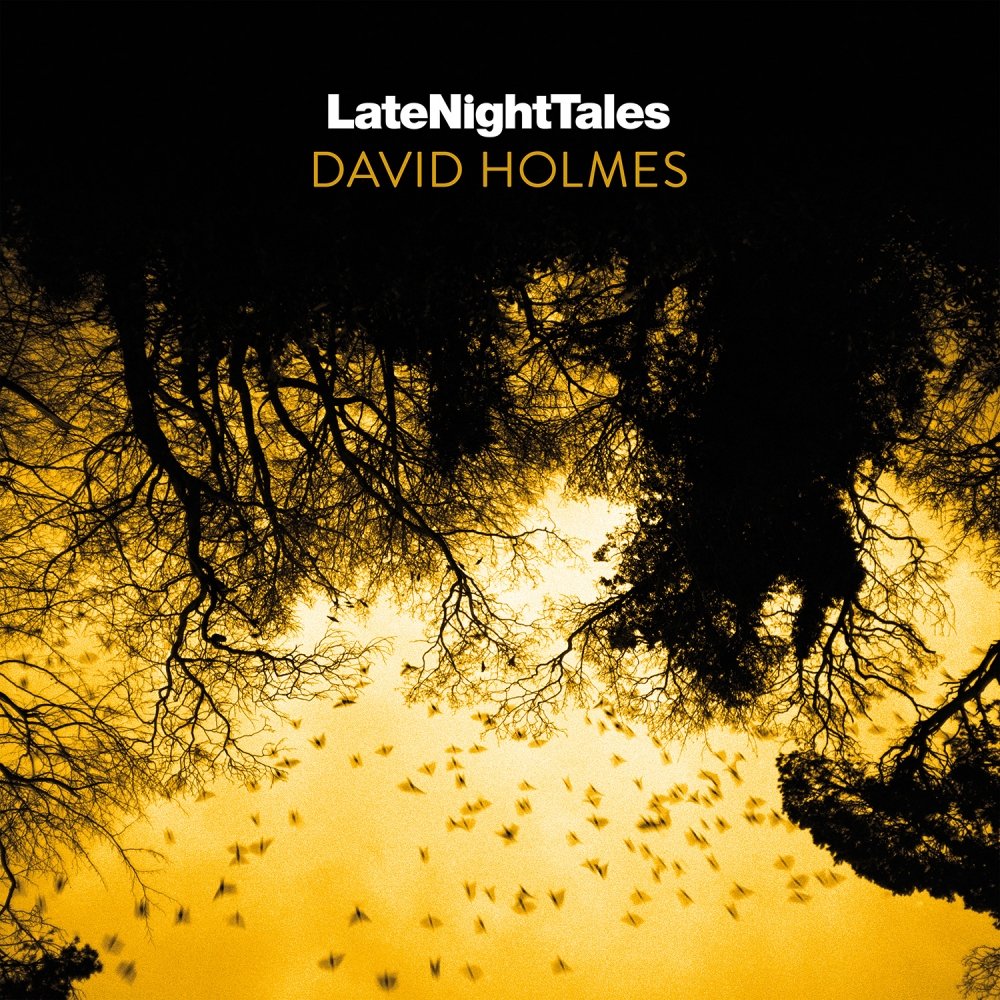 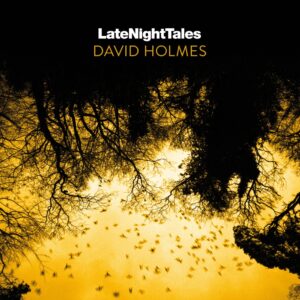 OK. I’m currently stuck in a delightful groundhog day. Each month the clocks seem to get reset and I return to the beginning of a new release by the Late Night Tales label. It’s safe to say there is no desire on this writers part to break this cycle as when each release gets announced I start the dizzying journey of anticipation, listening, reviewing of yet another classic mix. Over the last year or so I have been lucky enough to have reviewed mixes by such acclaimed artists as Jon Hopkins, Nils Frahm, Sasha and now David Holmes. Each mix offers its own delights and reveals a lot of the personality of its creator and this is no exception. Anyone familiar with Holmes output will know he knows how to put a great mix together (his 1997 Essential Mix is, well, essential) and he has a wonderful way of adding emotion and texture to anything he works on (check out his film scores if you’ve not done already).

Landing just as Autumn reveals her colours and a cold snap hits the UK, Holmes’ mix is the sound of crushing leaves and darkening nights. It is wonderfully pretty in places, slightly eerie in others taking us through esoteric folk, slight Germanic pulses, and whiskey soaked Country.

When opener Great Father Spirit In The Sky by Barry Woolnough creeps in, sounding like an old spiritual you know you are about to experience something rather different. As that then blends into Holmes and Steve Jones The Reiki Healer From County Down and the wonderfully creepy, nursery rhyme-like It’s A Long Way To Heaven by The Children of Sunshine, you immediately understand where you are headed.

The mix is a full narrative on the human condition. It takes in our flaws (Alain Maclean’s Talking Judgement Day Blues and Jeff Bridges & Keefus Cianicia’s It’s In Every One of Us) or desires (the shoegaze drenched Love As A Ghost by Documenta) and our yearning for a spiritual peace (Crosby’s Orleans).

This is an evocative and joyous listen. An album that can be enjoyed walking through the Autumn air, or wrapped up in front of a fire. It is meditative, rewarding, exciting, and surprising. Hunker down and let it fold over you.