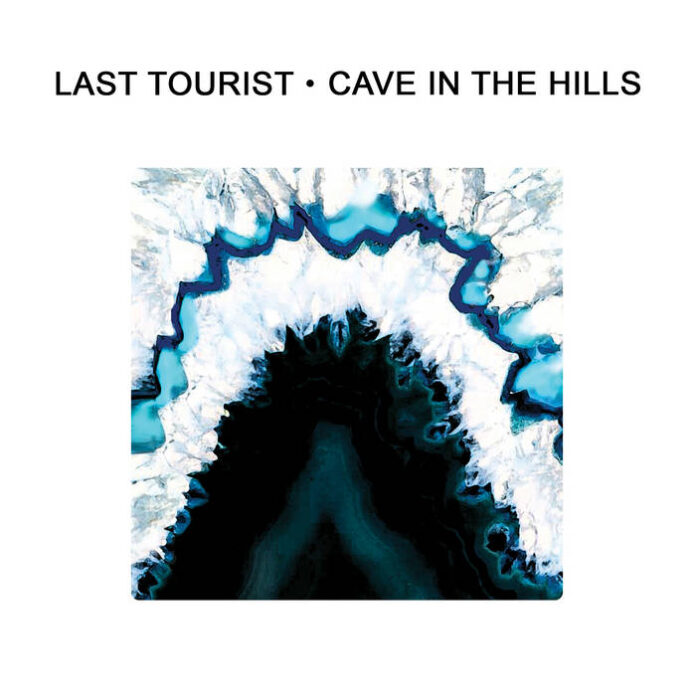 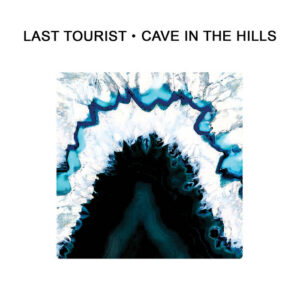 Last Tourist: Cave In The Hills

Following on from last year’s Are We Just Algorithms? and Public Service; this single sees the band return with a track built on haunting synth melodies and powerful bass lines which entwine with a wash of reverb guitar, moody vocals and rhythmic danceable drums.

Now, some music you can get away with listening to on AirPods or headphones; but to appreciate this track fully it needs to be blasted out of speakers with the sound filling the room. When I tell you it’s been mastered by Simon Scott (Slowdive) and co-produced with Strawberry Studio veteran John Pennington (also Front Of House for New Order) you’ll understand why.

Although the band enthuse about their love of Joy Division; Interpol; Suicide and The Jesus and Mary Chain; Cave In The Hills has more than a nod to Spiritualized with the way the sound almost shimmers as it builds. My only complaint is, that at only 3min 8 seconds, it’s not long enough!

The good news though is that following this release there will be an EP coming out at the end of the year. Last Tourist also plan to release another single and a 7-inch also… something to look forward to! 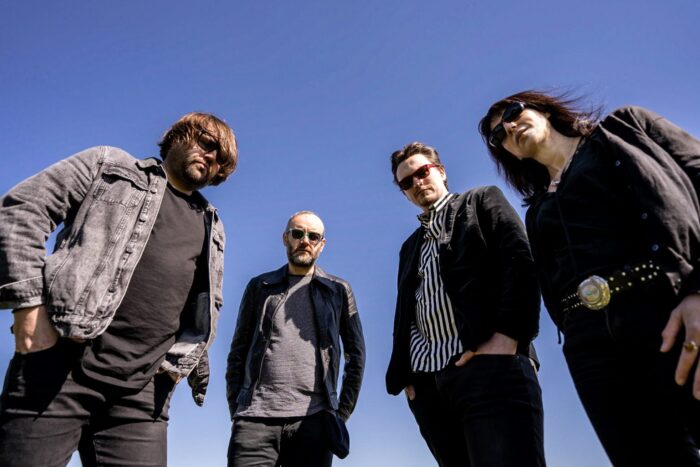