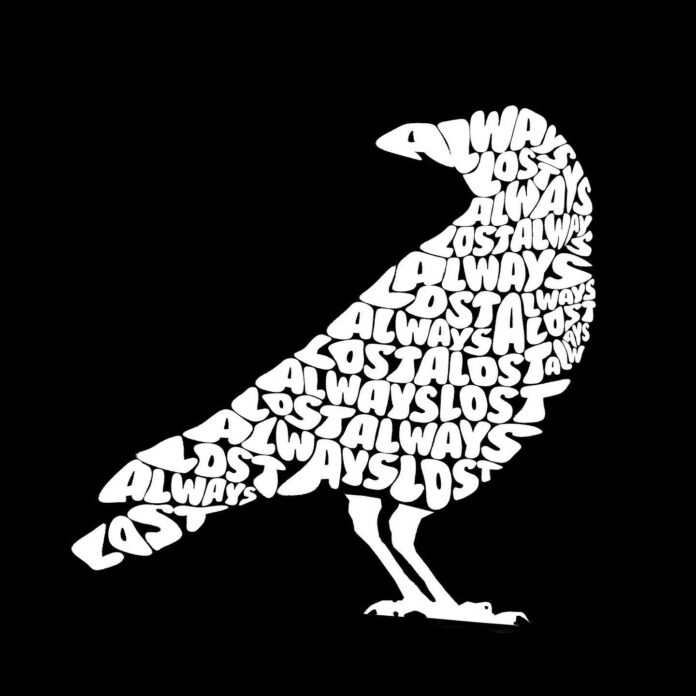 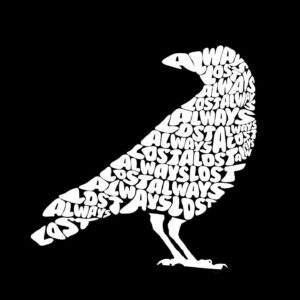 If the previous single, Cave In The Hills, was influenced by Spiritualized this one is indebted to The Jesus and Mary Chain. It’s impossible not to draw comparisons to the Scottish legends as the song begins with feedback before drums and melodic guitars kick in, vocals naturally buried in the mix. It’s a driving dirty bubblegum pop blast wrapped up in just 3 minutes. Black Raven also features Simon Scott of shoegaze royalty Slowdive as ‘guest drummer’. It’s a proper earworm!

Frontman John Wellby explains the meaning behind the track: “It refers to dark deep times when we are caught by temptation to do the wrong things to prove we are alive; when things don’t fit the mould of normal or subservient. It’s about pushing boundaries then suffering the consequences of losing desires and abilities; questioning one’s freedom and getting lost in it. Unable to resist the urges.”

But why Raven? He continues: “Because of its black plumage, croaking call, and diet of carrion, the raven is often associated with loss and ill omen. As a talking bird, the raven also represents prophecy and insight. Ravens in stories often act as psychopomps, whose responsibility is to escort newly deceased souls from Earth to the afterlife. Their role is not to judge the deceased, but simply to guide them”.

Last Tourist play at Headrow House in Leeds on Sunday 10th October as part of Leodis live, an evening of shoegaze and electronic music which will see them playing alongside 93millionmilesfromthesun, My Electric Love Affair and JAMJ. Tickets are available HERE