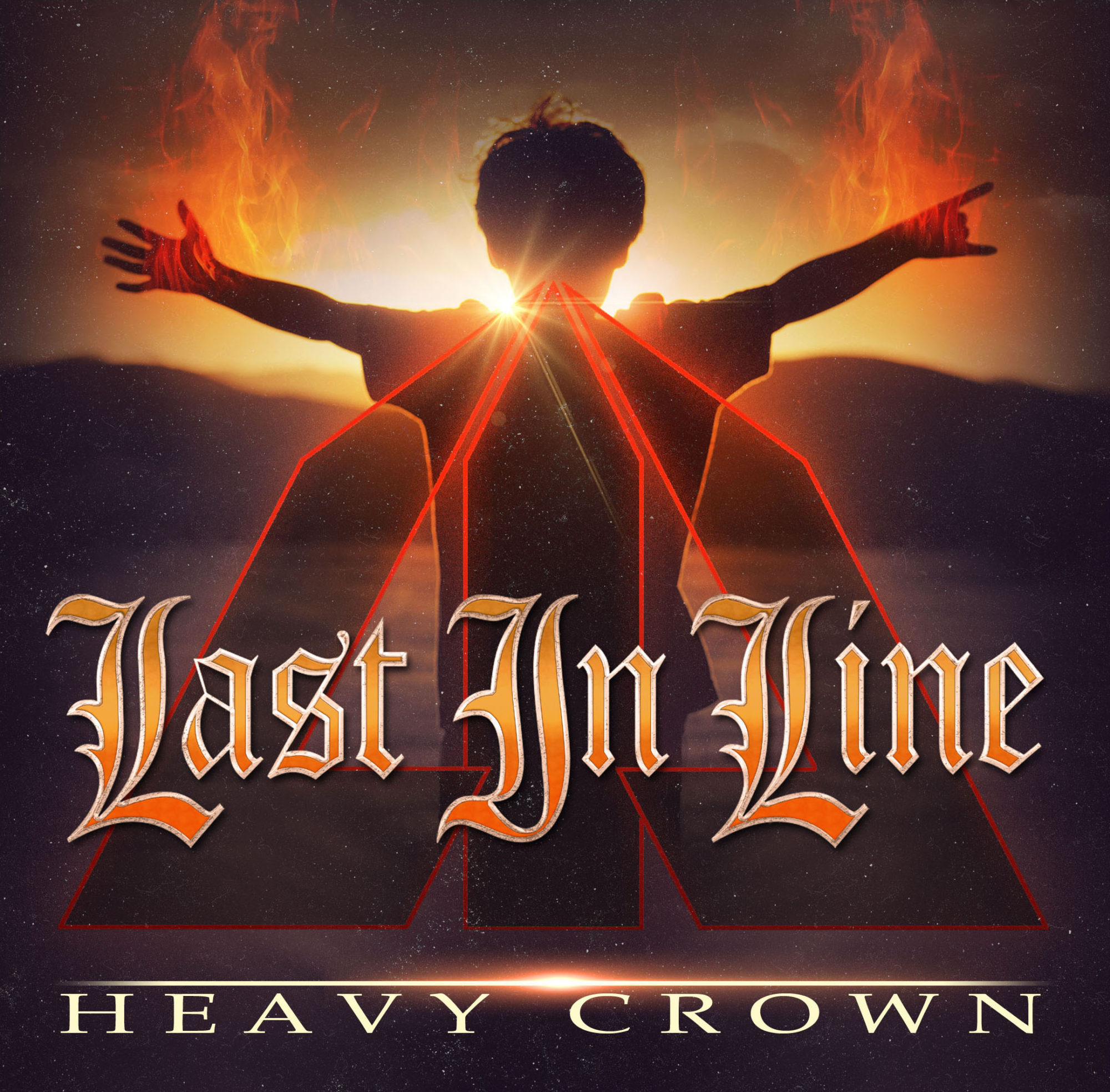 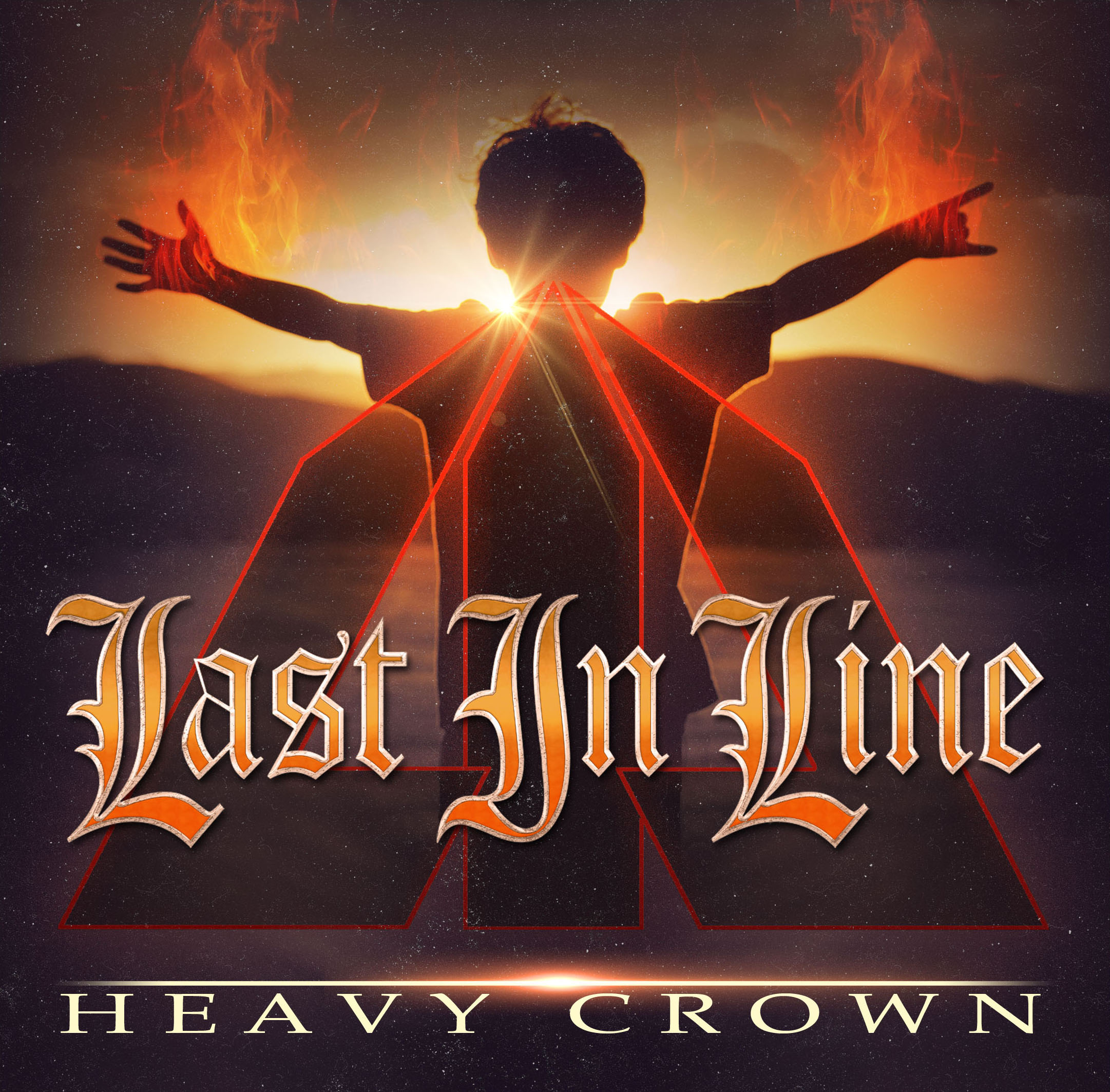 Last In Line, the title of the classic 1984 album from Dio, the band led by the late lamented Ronnie James Dio. Now a new project arising from the ashes – formed by the three band members initially as a chance to have a blast on the old songs  before realising that there was still some mileage in creating new material.

Ronnie James Dio’s death saw him verified as one of rock and metals all-time great – some say greatest – vocalist.  The chance to have a blast and play some of the songs again at select festivals, joined by new singer and pal of drummer Vinnie Appice, Andrew Freeman was too great to resist albeit with a limited shelf life.  However, given the chance and the financial backing  to do something new, well you would wouldn’t you?

The band can still cut the mustard but the question is how’s the singer? Well, he’s not Dio or nowhere in the same vocal manner, which saves the awkwardness of trying to compare him to a legend. Much more in the straight rock mould, he’s a good call to deliver the teaser in the form of ‘Devil In Me’ – a slow brooding stomping rocker  – and indicative of the fact that you could easily see/hear Ronnie singing some of these songs, some of his characteristic improvisations about skies turning black and his trademark  warning cries of “look out!” would fit perfectly.

Switching between the spectrum which at one end holds the  ominous and threatening atmospheric pieces and the blasts of more pacey rock and roll  at the other extreme,  ‘Martyr’ and ‘I Am Revolution’ fit the latter bill whilst ‘Starmaker’ attempts, but doesn’t quite match the grander original Dio moments.  In the hard rock field, ‘Heavy Crown’ may well end up as asset of  pretty generic rock songs which rarely stretch into the electrifying and passionate.  Shame as the guys, led by Leppard’s Vivian Campbell on guitar  are classy players who have remained true  to a tried and trusted template without really venturing free from the comfort zone into something more daring and original. Stood beside examples of the original Dio catalogue might be a struggle.

Shame too in  what seems to be an immeasurably sad recurring theme, the death of bassist Jimmy Bain since recording this album seems to have put  the mockers on any future plans. Suffice to say that ‘Heavy Crown’ is a title suitably heavy to bear yet will stand as a tribute to those who have gone before and been torchbearers and groundbreakers  for hard rock.

Watch Last In Line performing ‘Devil In Me’:

You can find the Last In Line website at : https://www.lastinlineofficial.com/