Home News Last line up of The Fall announce intention to carry on as... 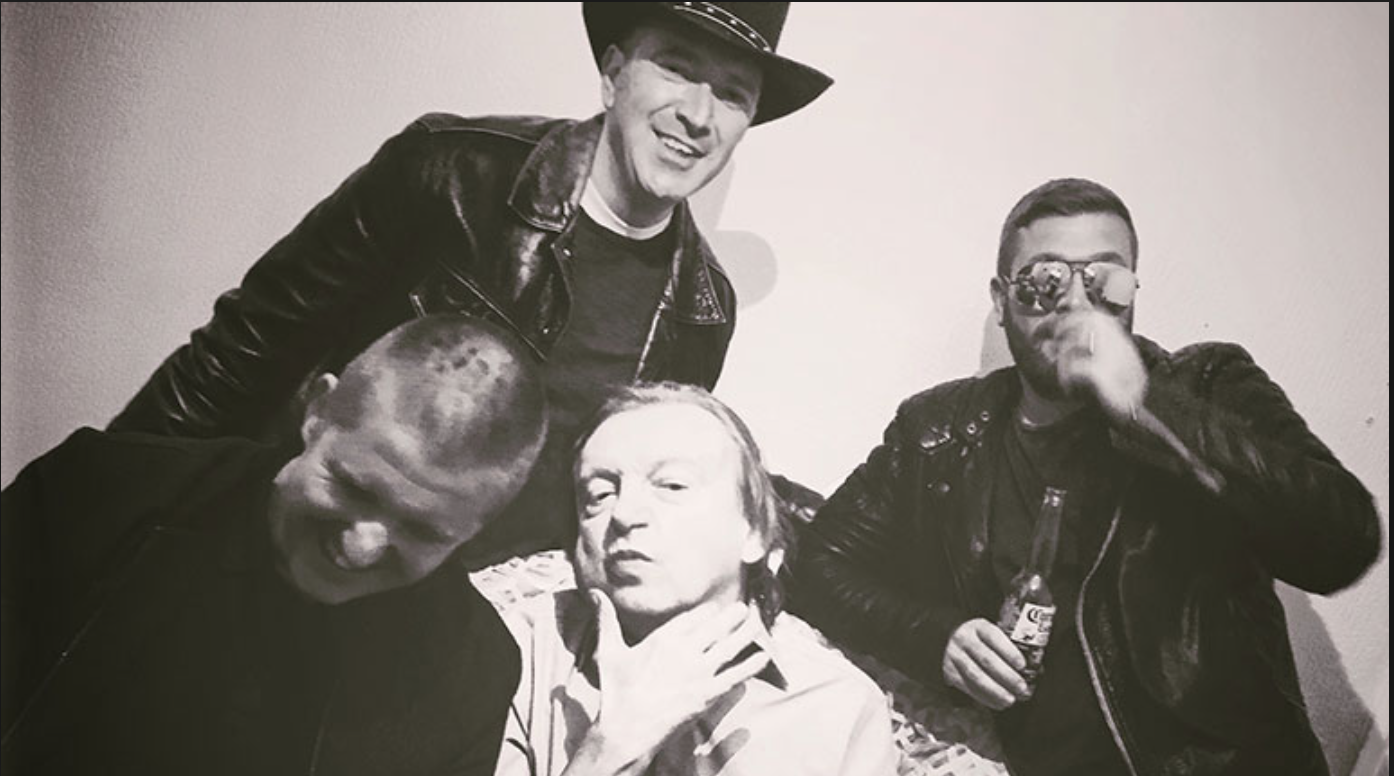 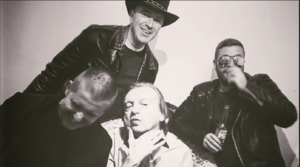 The recent passing of Mark E Smith left a lot of question marks – one was about the future of the Fall band – the final line up that was the most steady and saw an end to the years of chaos and line up changes that marked Smith’s musical career. The band recorded several really good Fall albums and the swansong last year’s New Facts Emerge is one of our favourite Fall albums of them all so we were hoping the band would continue in some vein.

Razor tight and with a fluidity of their own drummer Keiron Melling, guitarist Pete Greenway who both joined in 2006 and bassist Dave Spurr who joined the same year made their own stamp on the decades-long legacy and we were glad to hear that they intend to continue with the final blessings of their old boss and singer.

Of course they will not be as foolhardy to continue as The Fall or take on any of the former frontman’s glory. They will be starting afresh and further exploring the great chemistry between them and looking for guest vocalists or something more permanent as they find their way. We here at LTW are thrilled by this – they are a great line up and we look forward to see what they come up with in the post Fall period.

We contacted the band and they sent us the following statement.

‘The Fall were always concerned with, above all, writing, recording and performing new material, with that there is NO CHANGE. With Mark’s passing we feel that the name The Fall belongs to Mark, we will not be concerned with Fall songs. The essential dynamic could never be repeated without Mark. So…. NEW BAND, NEW MUSIC, NEW NAME. To be announced soon…’