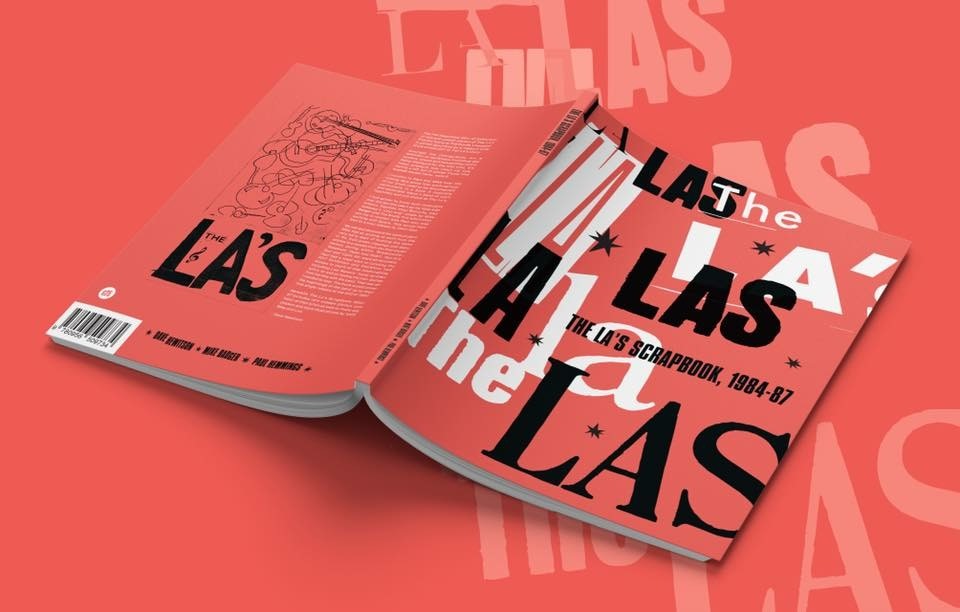 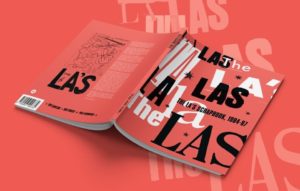 Tonight see’s the pre-order launch of a new book by one of Liverpool’s greatest ever bands, The La’s. Entitled The La’s Scrapbook 1984-87.

Available via 80’s Casual and the Viper label the book tells the early years story of the band with upmost detail to attention and previously unseen pics. Matt Mead investigates for Louder Than War. 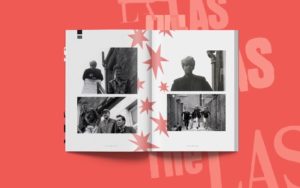 On 14th September 2017 an Exhibition of rare and unseen photos of The La’s first tour opened at The Florrie, Liverpool. A period described as a magical time and a crucial part of The La’s story. Amongst the photographs are a selection of ephemera including gig posters, tickets and handwritten lyrics being displayed for the first time. Dave Hewitson of 80s Casuals takes up the story ‘It’s these artefacts that caught my eye, having a loft full of similar music and football related items. I mentioned to ex band members Paul Hemmings and Mike Badger over the coming days about how such periods of our youth need to be documented, particularly in a book if possible, and especially about a band of such legendary and cult status as The La’s. 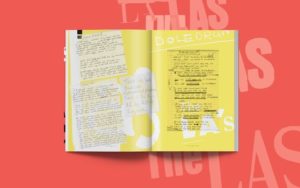 ‘We discussed the book project. Mike had an archive of stuff from the very early days of forming the band in 1984, from press clippings and diary entries to a receipt from the first studio demos during which Breakloose, Doledrum, Open Your Heart, Son of a Gun and Callin’ All, were all recorded. Paul had a major part in curating the 2017 Exhibition and therefore had access to much of that memorabilia, including Lee Mavers hand written lyrics of songs, as well as having his own diaries from his time with the band. That was all i needed to hear. The book would cover the beginnings of the band up to their first single release at the end of 1987.’ 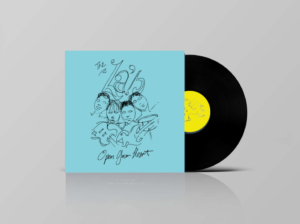 Tonight’s pre-order is for 50 hardback books which will go on sale from 7pm. The price for the presale books is £50 which includes: Hand finished Hardback Cover, signed by the books curators, Mike Badger, Paul Hemmings and Dave Hewitson. 7″ Heavyweight Vinyl. Side A. ‘Open Your Heart Side’ B. features never before released versions of ‘I.O.U’ and ‘Feelin’’.

A softback version will be available at a special book launch at the end of November. More details to follow.

For details on how to pre order the book visit the 80s Casuals or the Viper Label websites. For more details on the launch of the soft back version check out 80s Casuals on Instagram and Facebook.

June 19, 2019
We use cookies to ensure that we give you the best experience on our website. If you continue to use this site we will assume that you are happy with it.Ok