Home News The La’s to release 1987 demos on CD/vinyl and news of photography... 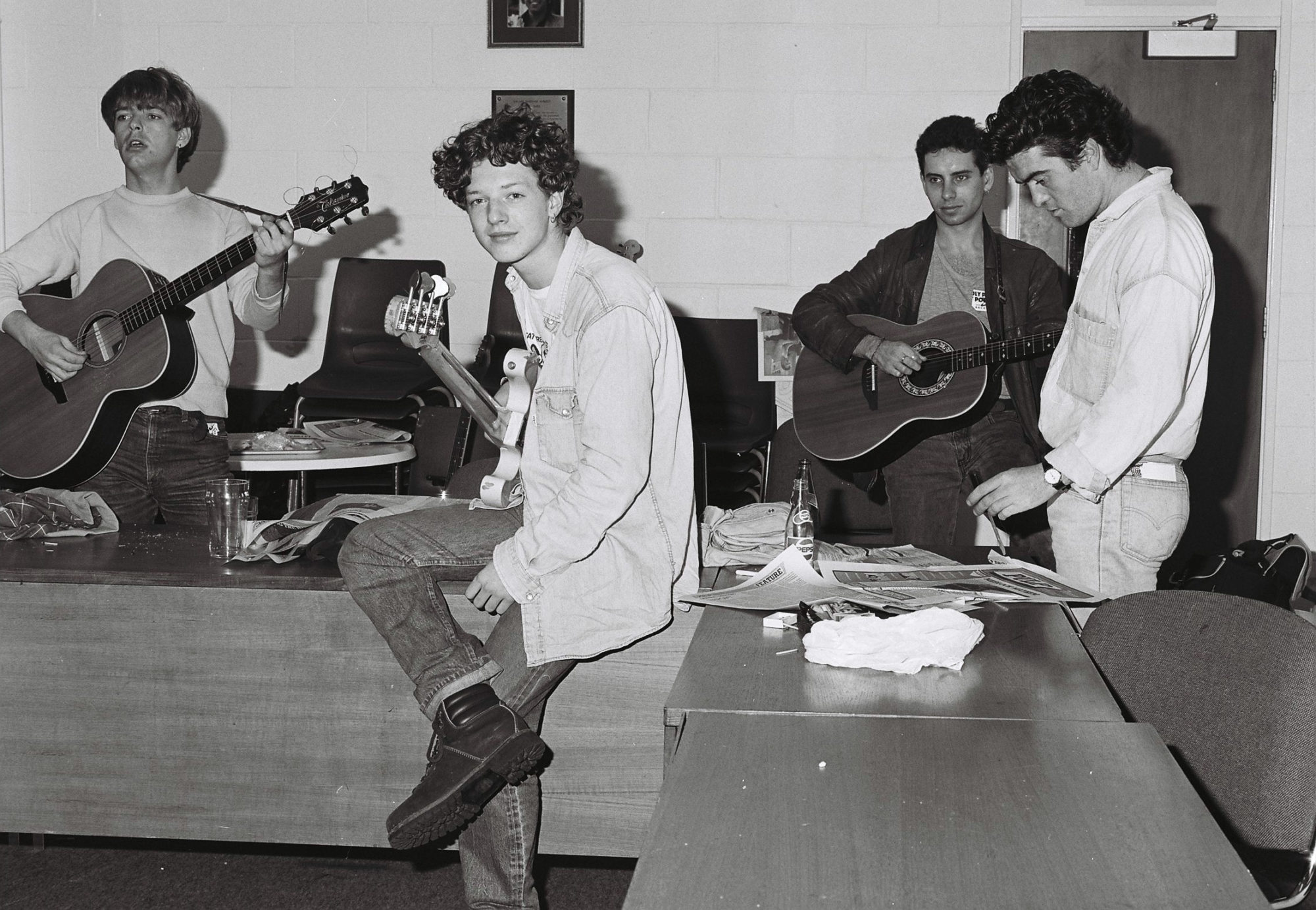 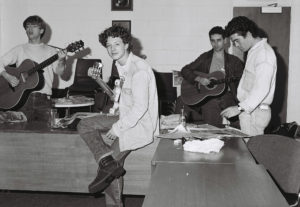 The La’s 1987
CD/ Limited edition 180g vinyl LP / Download
RELEASE DATE  – 22nd of Sept 2017
For further information please contact ‘ Viper ‘
E-mail –  viper@the-viper-label.co.uk.
Viper CD/LP/DL124   www.the-viper-label.co.uk
To celebrate the 30th anniversary of The La’s pivotal year, The Viper Label is pleased to release The La’s 1987.  The band had already built up a fierce reputation during the two previous years taking Liverpool by storm but by the start of 1987 the band had a new line up and practice room- an old Stables next to Strawberry Fields, in which they could rehearse every day working on new songs and playing them later that same evening! It was an extremely creative time in which La’s classics:
There She Goes, Timeless Melody & Way Out  were written and the standard La’s set,  starting with Son of a Gun and ending with Looking Glass was formulated – eventually securing them a major recording contract and exposing them to the wider World.
Featured on this album are the legendary recordings from the Flying Picket (Trade Union Centre Venue- recorded on Pete Townsend old mixing desk) plus recordings made in Echo & the Bunnymen’s studio at the behest of  the late Pete De Freitas who supervised over the session with ‘fifth’ Bunnyman the late Jake Brockman, also featured are outtakes from the Stables rehearsals and ‘live’ rarities.
This album is a must not just for La’s completists but for fans the world over and reveals a fresh and fertile period when the band were still white hot.
NOTE: In conjunction with it’s release, The Viper Label/ Redhouse Originals is also pleased to present an Photography exhibition of recently discovered La’s photos taken by  photographer Jake Summerton during 1987.
The Florrie, Liverpool 14th Sept – 7th Oct.
Redhouse Originals Gallery, Harrogate 14th Oct – 28th Oct. 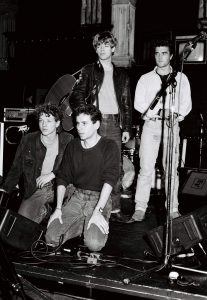