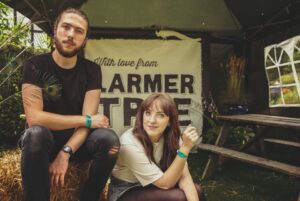 2015 saw the Larmer Tree festival mark its 25th anniversary.  Arguably the UK’s first boutique festival you could be forgiven for thinking that the team would be content to put their feet up and rest on their laurels this year, instead they have upped their game and to some extent reinvented one of the countries most relaxed and enjoyable festivals.

One of the joys of any festival is the opportunity to discover new things, whether that be a new band, an art or dance workshop or a comedy act.  2016 sees the Larmer Tree up its already impressive game to ensure that celebrating the new and fresh is a huge part of the Larmer Tree experience.

For a number of years the Larmer Tree has run its breakthrough music awards which offers two upcoming acts the chance to play a set at the festival.  They have also worked with BBC introducing to bring fresh faces to the festival and have showcased the like of James Bay in recent years.  That is not to say that the bigger names are neglected of course, having well known headline acts is an integral part of any festival.  By tradition Wednesday at the Larmer Tree affords local people the opportunity to experience the festival atmosphere without necessarily committing to five days on site.  Van Morrison, Sir Tom Jones and Jools Holland have all been frequent Wednesday headliners but this year sees a new name in the form of Jamie Cullum.  With the fast rising Jack Savoretti in support Wednesday is sure to prove a treat. 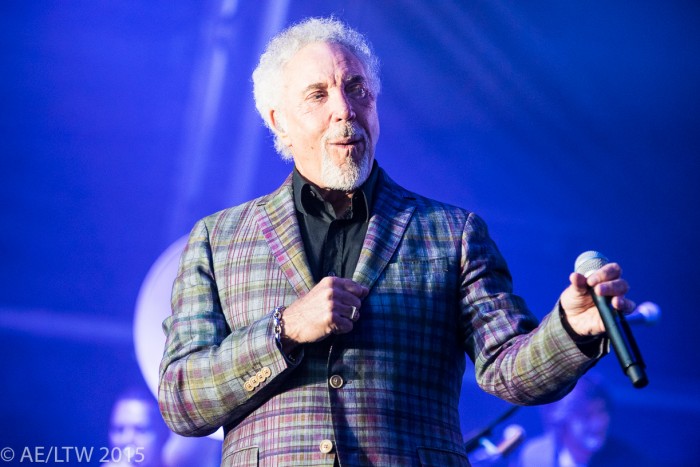 Across the remainder of the weekend the Stranglers, Caro Emerald, Tom Odell and Calexico will be joined on the main stage by Gabriella and Afro Celt Sound System to name just a couple of the hugely eclectic line-up of artists.

It is however the new innovations that 2016 brings that really has my anticipation levels at an all time high.  This years Larmer Tree isn’t just introducing some new acts, it is giving them their own stage and the opportunity to really shine.  The Chase is a brand new venue for the festival and is curated by Todd Wills and Matt Aitken, programmers behind Bristol’s home of music, Colston Hall.  The Chase will feature an eclectic mix of fast rising artists including the likes of  Quantic, Sidestepper, Melt Yourself Down, Slow Club,  Pete Josef, Kanda Bonga Man, Snack Family, Flight Brigade and Jalen N’Gonda.   Put simply when it comes to the Chase expect the unexpected, the artists will cover just about every genre you could possibly imagine.

In another first for the festival the Larmer Tree has teamed up with the Edinburgh Fringe festival to bring us some of the best comedy around.  In an exciting new development, Larmer Tree Festival are introducing a series of Edinburgh Previews, hosted in The Pavilion and hand-picked by festival director Julia Safe. Having attended the Edinburgh Fringe for the last 12 years, Julia has brought together her favourite new acts bound for Scotland this August.

Of course that’s not all when it comes to comedy at the Larmer Tree festival.  The Arc stage will still play host to the hugely successful late night comedy club.  This year the club will be headlined by celebrated comedians Mark Steel, Paul Foot, Sam Simmons and The Boy with Tape on his Face, supported by the fantastic Phil Nichol, Tiff Stevenson, Max and Ivan, Stuart Goldsmith, John Hastings, Brett Goldstein, Jen Brister, Jonny Awsum, Laura Lexx, Tom Webb, Danny Ward and Barry Ferns. 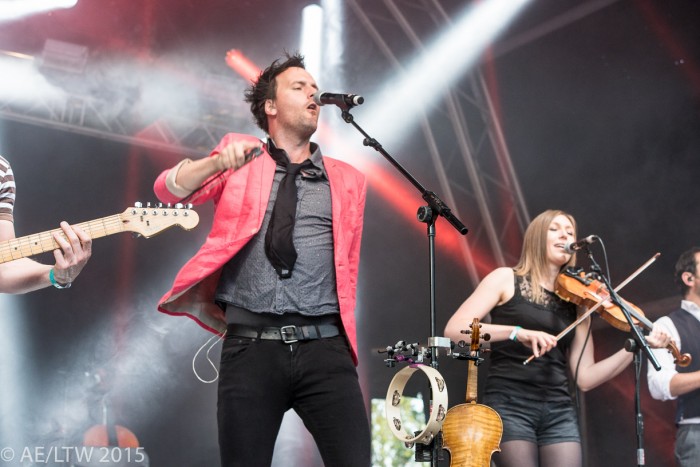 Of course the Larmer Tree is a family festival and their is a huge array of entertainment for even the smallest in the family with workshops, arts and crafts, and the like of Mr Bloom, Pineapple Head and Meadow sure to keep the little ones engaged and entertained.

When you need to sit and rest at the Larmer Tree wander into the lost woods where you will find poets, spoken word artists and captivating talks among the sun dappled trees.  In the small hours the area comes alive with DJ’s if you have the energy to shake your booty before the sun comes up.

Even after many years of attending the Larmer Tree festival I still get excited every year as the event draws closer.  This wonderful little festival is one of the corner stones of my summer and I feel that 2016 is going to be a very special year.  Why not come and join us and join in the fun.

Words And Photographs of last years Larmer Tree festival by Alan Ewart: you can follow Alan on Twitter at @soundofmysummer or on the internet at soundofsummer.org and you can read more posts by Alan at his Louder Than War author’s archive