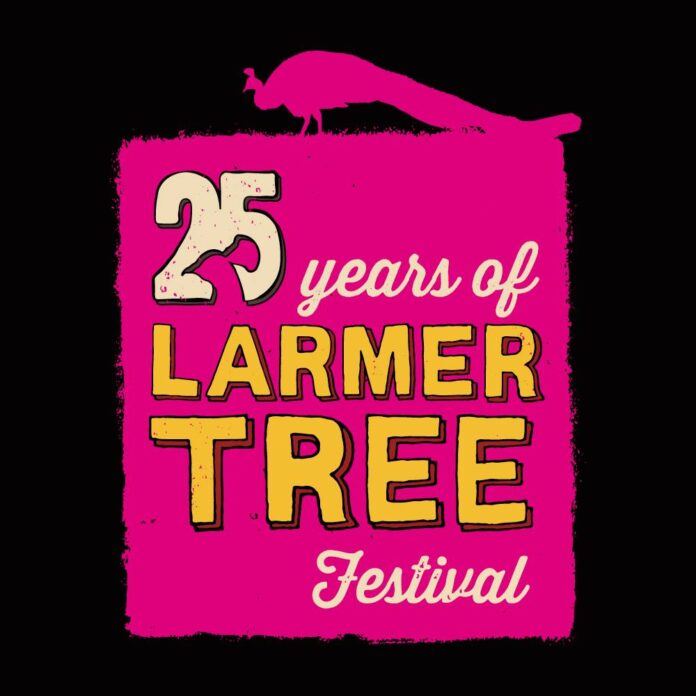 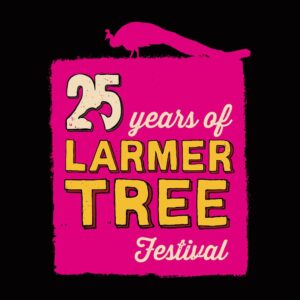 Louder Than War’s Alan Ewart tells us a little about his local festival, The Larmer Tree, a boutique festival, set in a beautiful location and celebrating its 25th Anniversary in 2015.

The Larmer Tree Festival is celebrating its 25th anniversary this year and over the years it has built an enviable reputation as one of the most friendly, relaxed and family friendly festivals on the UK circuit. Arguably the original “boutique” festival it is set in the beautiful Larmer Tree Gardens in stunning countryside on the Dorset – Wiltshire border and the site provides a stunning and unique setting for a festival.

Larmer Tree Festival are determined to celebrate their silver jubilee in style and intend making this years festival the best one yet.  The festival is renowned for providing an eclectic musical line-up showcasing established acts, emerging talent and the best of talent from across the South-West of England.

This year will be no different in that respect and today sees the announcement of over 30 new music acts to play alongside the already announced headliners, Tom Jones, Rodrigo y Gabriela, Levellers, Bellowhead and Bill Bailey on the bill this year. The Magic Numbers, Meadowlark, Laura Doggett, Seafret, The Beat, and Molotov Jukebox are just some of the acts announced in this second wave of line-up.

After fantastic sets last year, a number of acts will be making an exuberant return to the Larmer Tree Festival in 2015 following high demand from the festival audience. Joining Coco & The Butterfields, the most requested return act this year are Music Weeks’ One To Watch Hunter & The Bear who have just completed a Europe wide tour, and folk legend Steve Knightley, following on from his 150 date solo tour around England.

Last year Larmer Tree Festival showcased rising star James Bay as part of a successful collaboration with BBC Introducing. This year’s BBC Introducing slot goes to Bristol-based 3-piece Meadowlark, who will play the Main Stage on Thursday. Having taken the music world by storm since forming two years ago, this band are tipped for success and the festival are thrilled to be championing them. 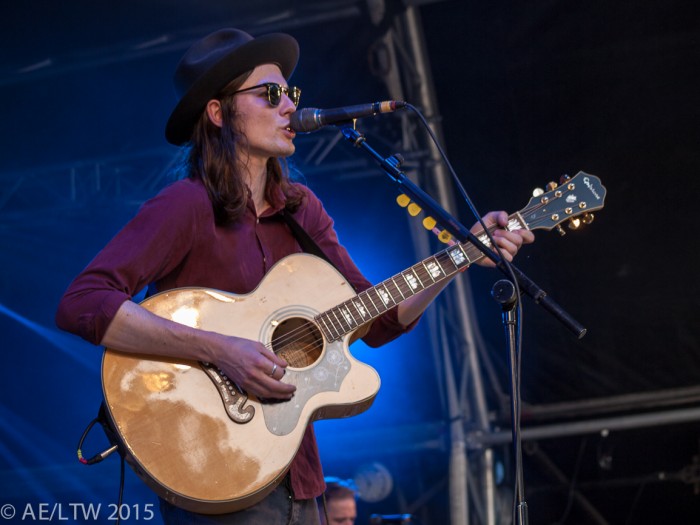 As always the Larmer Tree line up celebrates an abundance of talent from the South West. Breakthrough Music Awards winners The Villanovas and The Drystones won through in the recent live finals to claim their spots on the 2015 bill, and Bournemouth based Drew Allen along with Wesley Bennett, Tinderbox and Pachango prove that the South coast town is a hotbed of refreshing new sounds. 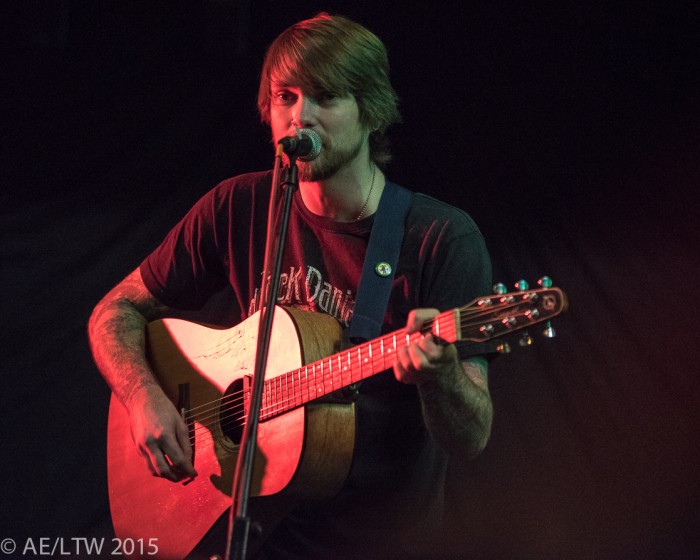 With comedy, shows, workshops and more music still to come, the 25th anniversary of the Larmer Tree promises to be very special indeed.

The lineup to date can be viewed here: Lineup

In 2014 Larmer Tree Festival introduced a tiered ticketing system, rewarding loyal festival goers who buy early, and this is in place again for 2015. Super early bird tickets, tier one, two, three and deposit scheme tickets (introduced this year) for the 25th anniversary festival are now sold out.

If you want to include the Larmer Tree Festival as part of your summer don’t delay, buy your tickets now.  Tickets are available here.

The Larmer Tree Festival and on the Internet at: LarmerTreeFestival.co.uk, on Facebook and they tweet as @Larmertreefest

Joining the already announced acts for this years Larmer Tree Festival the following bands are added to the lineup today.