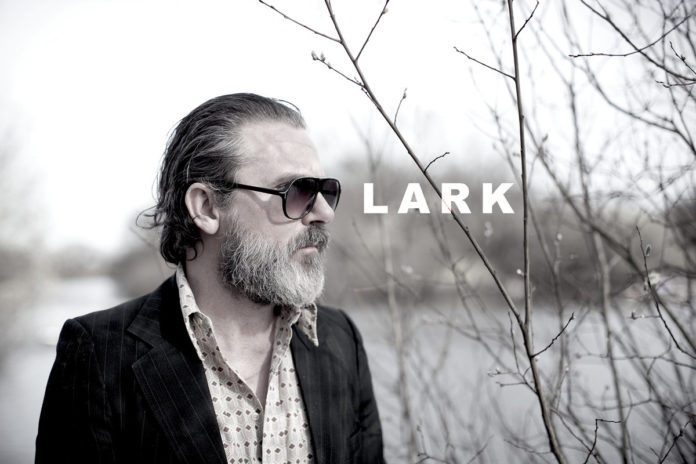 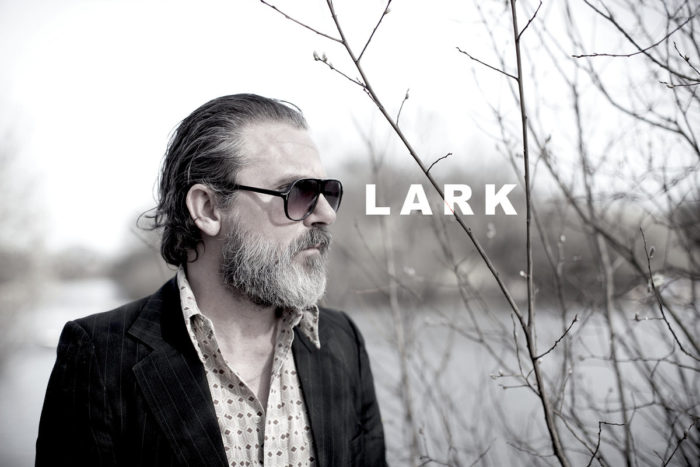 Lark has announced the second in a series of re releases via leftfield netlabel Wormhole World.

After remixes by Andrew Weatherall, Erol Alkan and The Bees – Lark returned on 7 July 2014 with a fourth album. ‘Bleeding Songs’ is a blend of heavy basslines, raucous sounds and turbulent lyricism, it paints a volatile picture of the landscape the band inhabits. Fronted by abstract painter Karl Bielik, this London based sextet have had rave reviews from Uncut, Time Out and Stuart Maconie, then backed this with live dates at Bestival, Rough Trade and for Scritti Politti. Romantic, dissonant, feverish and alive, Lark is an unsound sound.

Bleeding Songs is avilable on cd and digital download here.