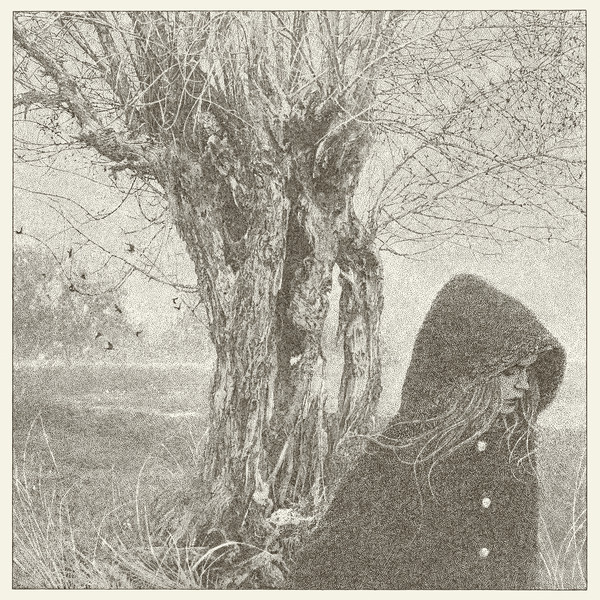 Between The Earth And Sky

Lankum are unquestionably one of the most happening bands to emerge from the Irish underground  in decades. Evolving from their previous incarnation as Lynched, their second album and first on Rough Trade, finds them still cutting a similarly startling  edge as  Cold Old Fire. Carrying the nonconformist label of  folk miscreants, they’ve already earned a five star Guardian review for their new work. Does it fit the Louder Than War bill?

An acoustic group whose roots are securely founded   in traditional song, the transformation from Lynched – and why not with Ian and Daragh Lynch as the band’s lynchpins (apologies there…) – to Lankum, named after the child murdering villain from the classic ballad False Lankum  as sung by the Irish Traveller John Reilly Jr, has hardly dampened their philosophy.

Their widespread patronage and  acknowledgement  may be just the likes of the mainstream press and the BBC2/Jools Holland brigade trying to appear all edgy,  yet as they say, all publicity is good publicity. Combined with the  likes of London’s Stick In The Wheel, they’re responsible for taking folk back to the people back to its roots. Call it punk folk if you like carrying the spirit of ’76  – simple, raw  and uncompromising in singing about stark and often grim  reality with no frills.  At a time when folk music is on its uppers, Lankum  have blown in on the wind of change flying the flag marked with  their “we always sing, even when we’re losing” defiance.

A defiance that’s on display immediately in What Will We Do When We Have No Money; outwardly a despondent lament but delivered with a strength and boldness that defines their rebel spirit and audacity. Initially stark and  desolate, it slowly warms into a rich drone backed song of hope. A sign of the musically unfiltered rawness that characterises Between The Earth… Sergeant William Bailey similarly grows into a triumphant whistle and pipe led march, typical of Lankum’s music for the masses; music for for the pubs and the streets, for buskers in shop doorways and in the underpasses rather than the anathema of  overpriced arena extravaganzas and productions in soulless out of town sports arenas.

In fact soul is a quality that hardly needs an introduction, be it harsh and unaccompanied on Peat Bog Soldiers or in rare moments  of reflection that come with the calming presence of The Townie Polka or in the  pathos of the finding solace in drinking/lost love song Bad Luck To The Rolling Water with its  tumbling shanty flavouring. It works to set up the contrast in Deanta In Eireann and the eleven minutes of The Turkish Reveille that weaves and winds as the instruments wheeze jadedly as they play out the tale based round ‘The Golden Vanity’/’Green Willow Tree’.  And then the bizarre juxtaposition of  Willow Garden’s jaunty tune belying  the story of child murder by the river. Chilling.

While the core is essentially traditional song, inspired by the likes of the Watersons and The Dubliners, some influences may be more obvious than others and so subtle as not to be noticed, are the American olde tyme music, psychedelic folk; even some nods to punk, metal and rock and roll. The idea that Lankum are busy breathing new life into old music might not be a particularly original thought but their simple yet forceful presence is becoming impossible to disregard.

You can hear What Will We Do When We Have No Money, the opening cut from the album, here: