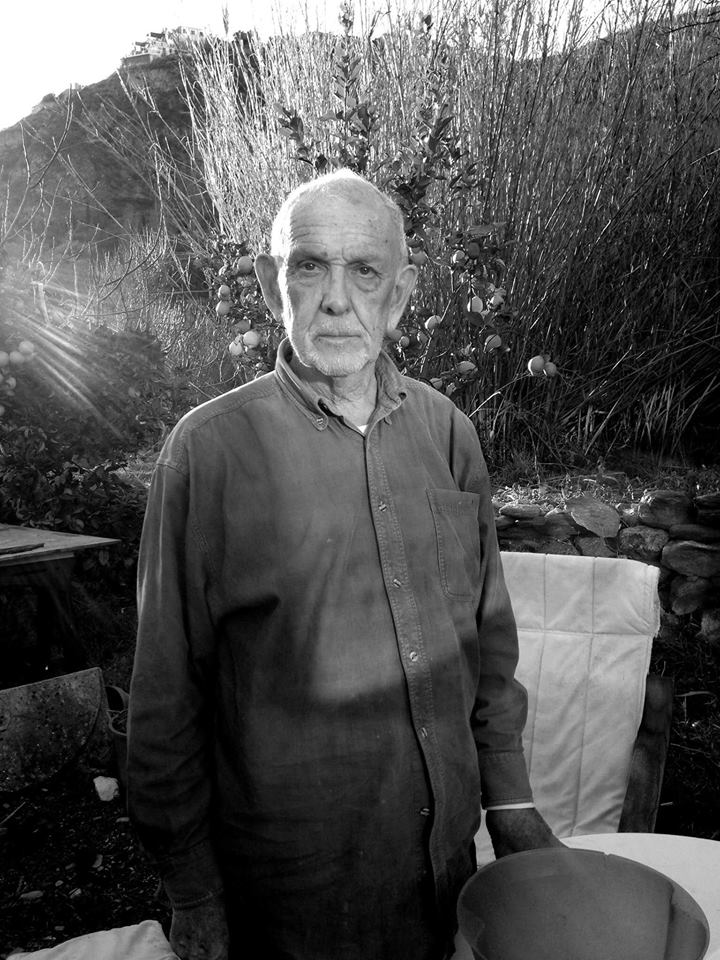 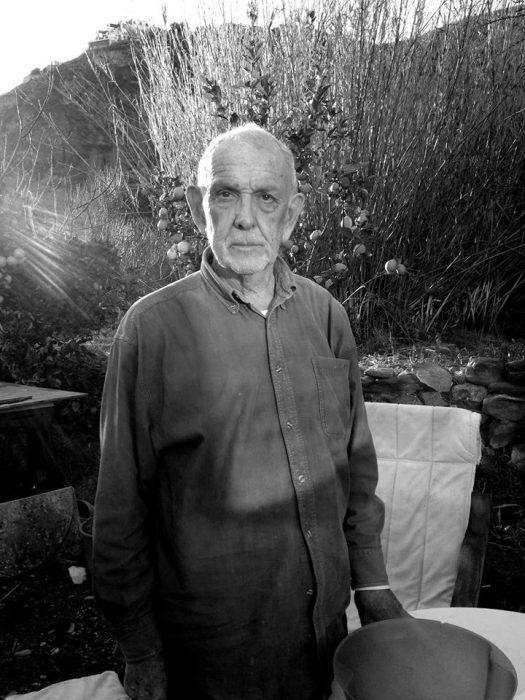 Vi Subversa from the hugely influential band who transcended the ‘Anarcho-Punk’ genre, passed away 11 months ago.

Gary was always known as Lance D’Boyle, arguably the funniest of all punk pseudonyms, and one which counter-balanced the ideologically-sound perceptions of the band,

This tribute and appeal is taken from the Facebook Page of Pete Fender “Solo artist and formerly of Poison Girls, Fatal Microbes, Rubella Ballet, Omega Tribe and more”

We are mourning the sad loss of Gary Lance Robins, better known as Lance d’Boyle, the founding drummer with Poison Girls and our friend and companion for 45 years.

For the last 26 years, Gary has been scratching a meagre living as an artist in a remote part of the Sierra Nevada, high up the mountains of rural Granada in Spain.

In February last year, Gary’s life-long friend and soulmate Frances, Vi Subversa, passed away, leaving him devastated. Before she passed, Gary came over to England to see her for the last time, and during this visit he was the victim of a credit card snatch that left him in debt for thousands of pounds, and without any means of support apart from his basic pension and the proceeds of a few pieces of art. The credit bank have refused his case for compensation and in fact have charged substantial interest on the original amount.

In light of this fact, we are launching this urgent appeal to raise funds for Gary’s funeral costs and to clear his debts***. If you can, please head over to the Poison Girls downloads page – where you are free to download whatever you like, and donate what you can. Thank you xx

*** (added later)
A few people have queried the need to pay Gary’s debts, which is perfectly understandable. I would like to stress that we are not repaying the bank!
Due to the high rate of interest that the bank was charging, the initial debt of £2,000 quickly became close to £3,000 until a kind friend bailed him out at the bank with a personal interest-free loan.
Of course, the funeral costs are the pressing thing at the moment, but we would like to repay this kindness as a point of honour if at all possible. Anything left over at the end will be given to a good cause.
Please don’t feel you have to be extravagant, any amount will help, this need not be a long-term appeal. The objective is to raise enough to make a difference in the shortest time. xxx