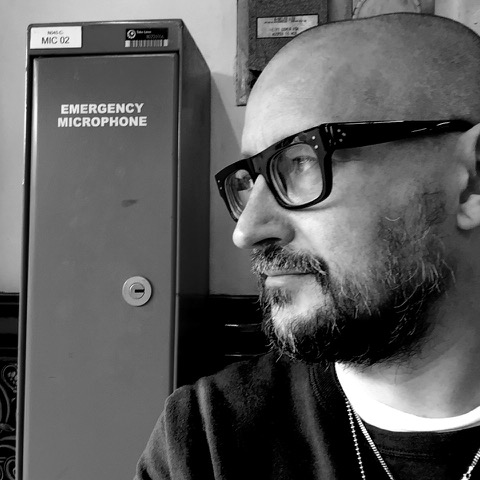 For the soundtrack Mansell explores a variety of moods ranging from Celtic-inflected surreal soundscapes to gorgeous piano-based melodies. The soundtrack for the film will be released digitally by Lakeshore Records this Friday (5th October) with Invada Records releasing the album physically this December. 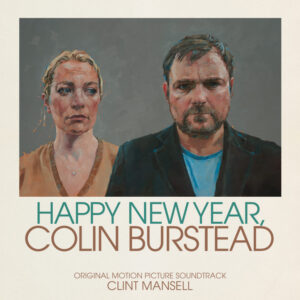 Happy New Year, Colin Burstead  premieres October 11 at the London Film Festival and will air over Christmas on BBC Two.  The film stars Neil Maskell, Sura Dohnke, Doon Mackichan and Bill Paterson and focuses on the character Colin Burstead who hires a lavish country manor for his extended family to celebrate New Year. Unfortunately for Colin his position of power in the family is under serious threat from the arrival of his estranged brother David.

Clint Mansell is one of our finest composers who created the acclaimed soundtracks for Black Swan, Requiem For A Dream, The Fountain, The Wrestler, Noah and Pi . Mansell has been recognized for his outstanding work with Grammy and Golden Globe and Ivor Novello nominations, and critical acclaim across his work.