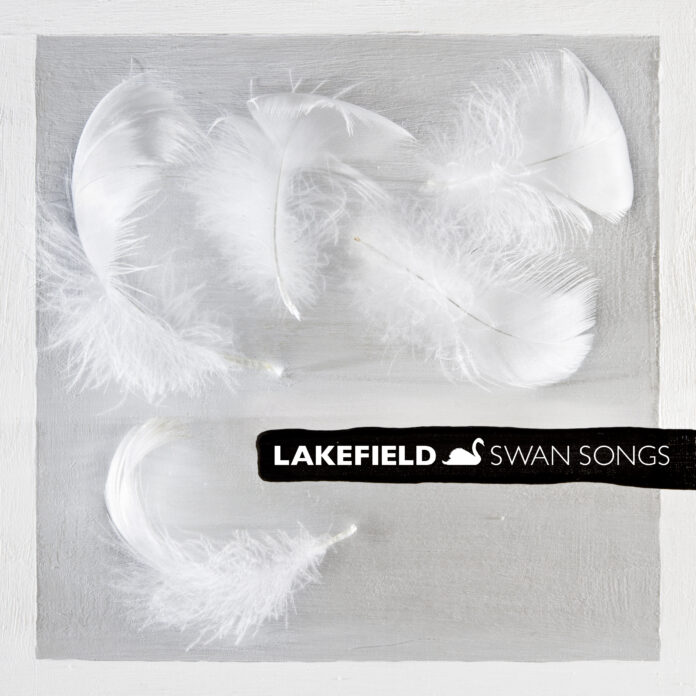 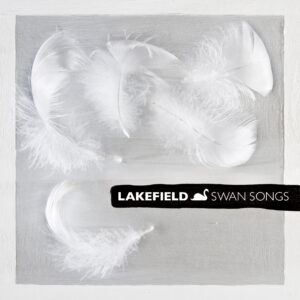 For most bands the end is either a cataclysmic implosion of creative differences or the slow drift away as life pulls the downtrodden apart from each other. Canadian Lakefield wanted their end to be different – one last album to remember their band well. Sarah Lay falls in love with them in their dying moments.

Back at the start of the new millennium when we were all listless, swollen with the apathy of anti-climax from the world not ending, I had a conversation with a guy I vaguely knew on my local music scene. That scene was the early ventures into emotional hardcore, an embryonic genre before Fall Out Boy and the rest turned up and made it so sadly Emo.

We were sat looking at the note he had just pinned up advertising for a new vocalist for his band. I fought the bindings of ‘whatever’ to ask why the vocalist must be male, surely in our one horse town that was a limitation he wouldn’t want to set? But of course it must be a dude, he told me in tones thick with ‘silly girl’. Incredulity that I didn’t know, or didn’t care, that the genre ‘only works with male singers’.

I liked that guy* but it’s one of those memories from the foreign country of my past that still pricks sharp at my mind, I thought it was a stupid rule then (possibly a stupid genre if it had that rule), and I still think it now.

The Lakefield Swan Songs album proves my feelings on the matter justified after all these years, girls singing emotional hardcore is a brilliant idea.

Of course to describe this six-track album as simply emotional hardcore is to apply the same sort of limitations as I accuse others of. It’s more than that, a hybrid of gentle indiepop and that scrubbed clean big hardcore sound. It’s the witty intelligence of Belle and Sebastian lyrics with the brute of Far. It is the sound of a band not just accepting the end but taking it on their own terms, and blazing more brightly for it.

For Swan Songs is a farewell, after five years and one previous album the Canadian indie rock band knew their end was nigh. Drummer Paul Teehan laid down the drum tracks in London and the other four members (Kate Rossiter, Steven Luscher, Kyle Sulyma and Bryan Chia) built their parts on top back home in Vancouver. Living the legend of the mute swan – silent for its whole life until delivering one stunning performance in its last moments of life – they created Swan Songs for their own goodbye to Lakefield and ours as well.

We begin with the crystalline vocal of Good Guy, a defiant strength in Rossiter’s voice despite the vulnerability of the lyric. As Luscher’s vocal provides a foil and the melody builds with great heart swells of guitar and tumbling fills.

The harmonised voices sing even sweeter on Hand Delivered, teamed with guitar slides tearing through the song like a knife through silk, finished off with those bolshy but tight drum fills.

The album peaks with Cupid. Racing backlines with the sort of build and drops that live you know would shake you to your very bones, waking your essence. You get your loud/quiet contradictions and a guitar squall so dense it blocks out the light. The vocal may be a modern lullaby but it offers no respite in the fullness of its sound.

With Don’t Waste Time you get call and response boy/girl vocals and a big fish/little fish percussive beat, a slow build of spiraling sound, a spun out guitar riff. It’s got the sharp confident production of emotional hardcore with the heart-on-sleeve anthemic grandeur of indie rock.

And they sign off with Your Conviction is Sweet, even the lyrics reflecting the tug of a necessary goodbye with the instinct to hold on forever. It gives us glorious brass with machine gun drums and a haze of guitar before the performance is done and the swan falls silent once more.

As a farewell this is a beautiful and bittersweet decline. Swan Songs has you fall in love with this band in their dying moments; awed by the bright flash of goodbye, their incandescence burnt into your memory.

*The guy from my past was genuinely a lovely person, he was just misguided on this one point.

All words by Sarah Lay. You can read more articles from her on her Louder Than War author profile or follow her on Twitter.