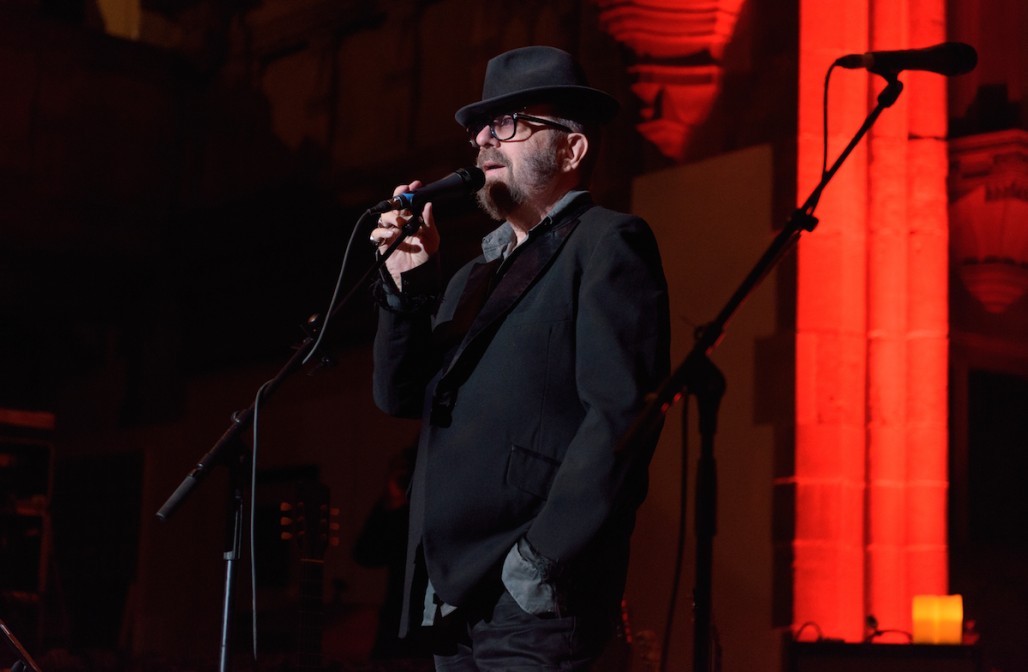 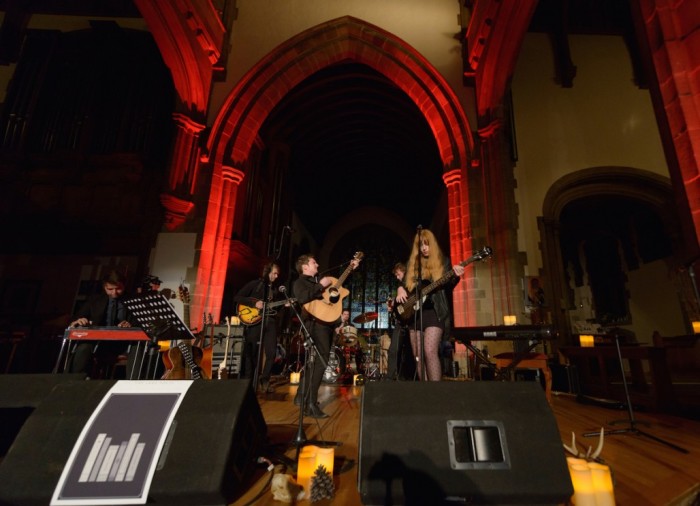 Finally after years of waiting a homecoming album launch for Sunderland’s brightest star The Lake Poets, a truly mesmerising evening.

There are some artists who seem to eternally bubble just under the surface of becoming huge, whilst other, shall we say less talented individuals, are pushed to the fore. One such artist being Sunderland’s The Lake Poets, and having been around for a good few years now, September 25th saw him finally release his debut album.

Recorded with Dave Stewart of the Eurythmics in Nashville, his debut is already being acclaimed across the board and rightly so. However, tonight sees the much-anticipated launch in his hometown, a show that sold out almost instantly and the grandiose setting of Sunderland Minster is to play host. The crowd bursting at the seams, the pews are all filled, and following a word from Dave Stewart the lone figure of Martin Longstaff takes to the stage. 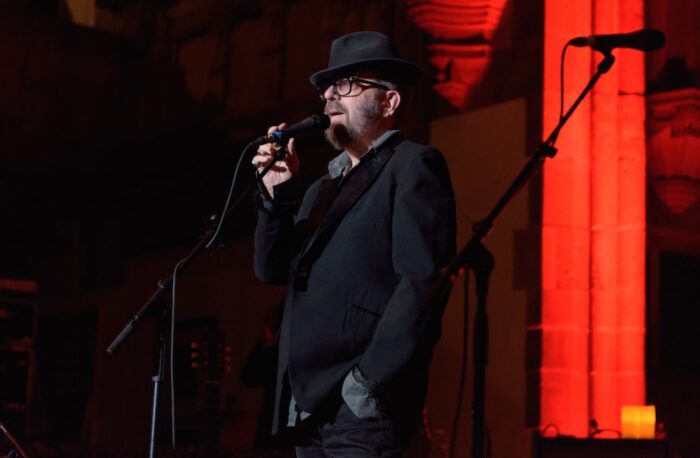 Not a particularly tall man, yet the power, the pain, and the anguish that he exudes in this first part is incomparable. Songs both old and new shine through as he pours out his heart to this packed crowd, these solo tracks are packed with emotion enough to break the toughest souls. Particularly the opening track of the album Black and Blue, a heartfelt lament with words so deep and cutting, delivered with such startling brilliance.

There are lighter moments, as he plays Friends, a track which he claims is about someone who is a bit of a dick (and apparently still is), there’s also an exceptional cover of the incredible This Aint Vegas’ Short Term Long Term. This first set though is exquisite, with the crowd held on the edges of their seats as Longstaff takes everyone on a very personal emotional roller coaster. 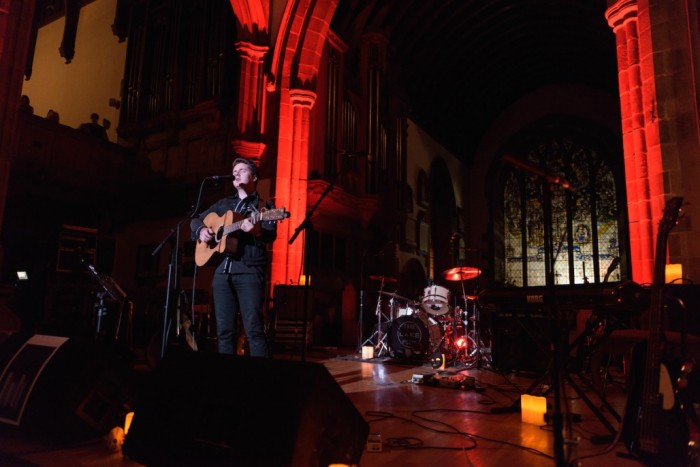 Having had a break and the addition of his band, you may expect something a touch more upbeat. You’d be sorely disappointed though, his personal style of songwriting continues to dwell on the sad moments in life with touching dedications to members of his family that have passed on. Both North View and Shipyards touch everyone this evening, his words ever more resonant in this part of the world as he sings of times gone by and industries lost.

Vane Tempest touches upon another fallen industry and his feelings on mining, his passion and heart exploding with emotion over such subjects. He has an incredible way with words that only endear you more; his effortless delivery of such powerful words is phenomenal. Tonight Martin Longstaff proves why he should be an astronomical success, as the crowd give him a well deserved standing ovation he’s visibly overwhelmed.

With the main sets of the evening over, it is left to Dave Stewart to join Longstaff on staff and play us all out with a funky jam. Which feels somewhat bizarre when compared with the emotional roller coaster that has just occurred, but it was a fun way to end the night.