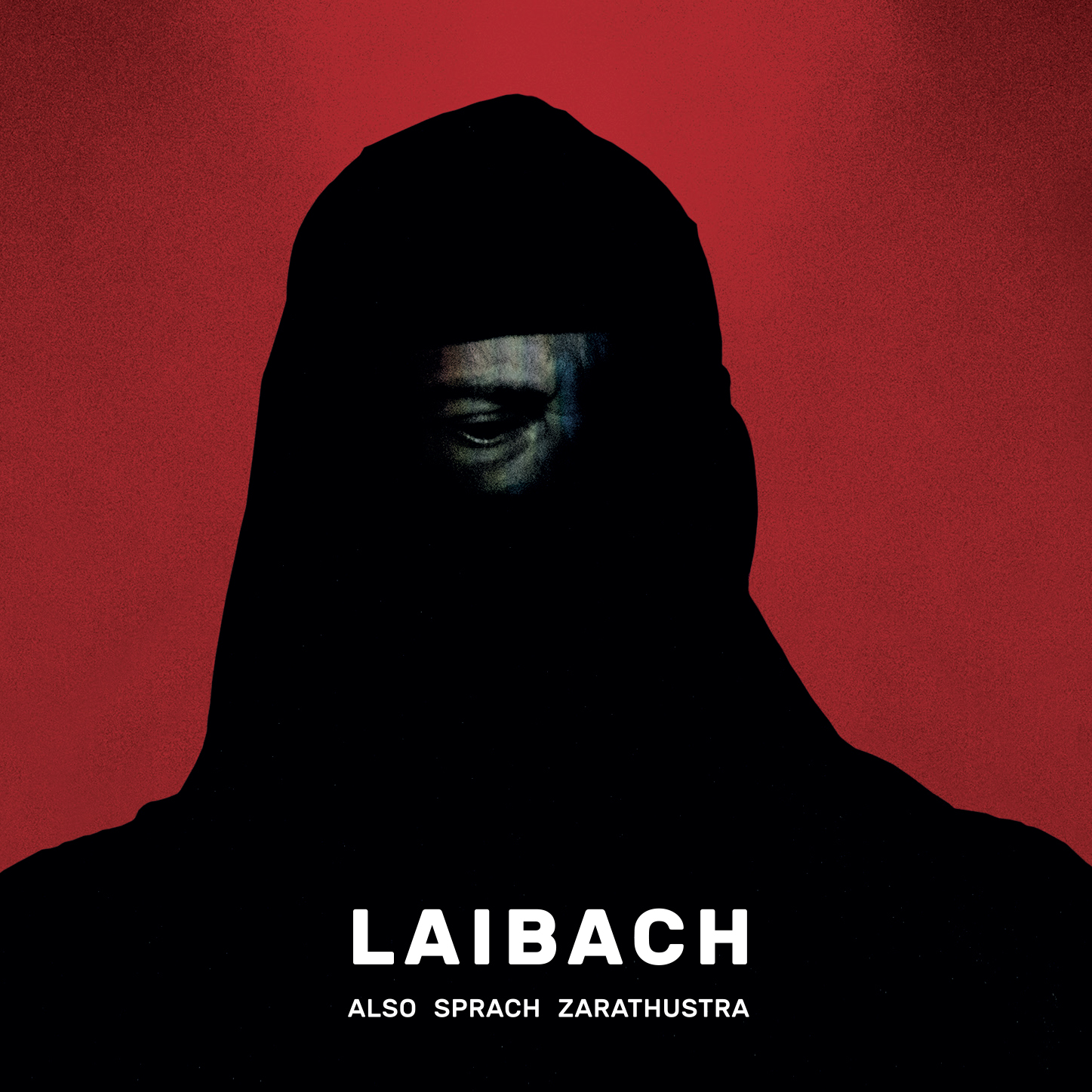 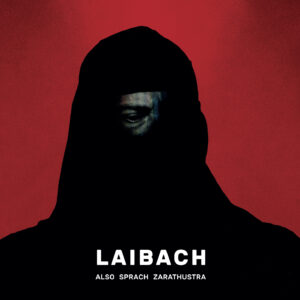 The music for Also Sprach Zarathustra was originally composed for a theatrical production of Thus Spoke Zarathustra, based on Friedrich Nietzsche’s philosophical novel of the same name. Watch a teaser for the album here, featuring ‘Ein Verkündiger’ and footage from the production:

Laibach’s wonderful journey continues with a new album ‘Also Sprach Zarathutra’ – a far darker and more classical piece than their recent Spectre album their brilliantly realised Sound Of Music project which they took to North Korea and back for their famous film.

Always restless and always artful Laibach have also somehow slipped into the fringes of the mainstream in recent years. Their last two albums were weird and wonderful warped dark pop, a pop that you could whistle and made you think. Still jolting the listener from the sleepwalk of modern culture Laibach are capable of surprise in a world immune to shock.

1. From The Sound of Music to Nietzsche – you’ve been on an interesting journey recently!

Laibach: Yes, and there is actually not much (philosophical) difference between The Sound of Music and Also Sprach Zarathustra, it seems. Like The Sound of Music, Also Sprach Zarathustra values struggle and hardship, since the road toward the overman is difficult and requires a great deal of sacrifice. The struggle toward the overman is symbolically represented as climbing the mountain in both, and the light-hearted free spirit of the overman is often represented through laughter and dance. And even Nietzsche’s fundamental force that drives all life – a “will to power” – appears in both subjects as a basic instinct for freedom. Not to mention the idea of eternal recurrence, that can also be found in the background of The Sound of Music story.

2. Last album, ‘Spectre’, was a brilliant appropriation of pop whilst this is a darker, sparser more classical piece – deliberate versatility or a vast palate and proof that Laibach’s fingerprint can go anywhere?

L: True, we can go in many directions and it’ll still be Laibach. We hate to be prisoners of genres and we enjoy researching all corners of Laibach’s complexity. Zarathustra was originally created for a theatre play that was actually happening in an old gothic church in the middle of monastery; therefore we decided to create most music as series of ambiental psalms. For the album release we later recomposed and modified mainly fragmented music into 12 tracks, but we kept its basic theatrical characteristics.

3. Thus Spoke Zarathustra is one of Nietzsche’s defining works – the God is dead theme – is that a reflection of the current religious turmoil or wishful thinking? Is there a celebration of the futility of it all – does life become easier when you celebrate its emptiness!

L: We first and foremost see Zarathustra as a deeply moral, anti-nihilist, contemplative and religious work that actually corresponds well with the current political and social situation. Regarding the death of God – Nietzsche may have tried to kill him/her/it but only to establish a new, better and more humane one. God is dead, long live Übergod! Which somehow does not really work. It seems to be impossible to get rid of God; there’s always something of him/her/it somewhere and the more we try to ignore him/her/it the more he/she/it returns.
4. Tracks are sung in old German with some non words – is this a deliberate challenge to language?

L: We decided to use Nietszche’s words and texts and language as written and used in the book.

5. The music is based on a theatrical piece – will this ever be seen outside of its original production?

L: That really depends on the theatre itself. Anton Podbevšek Theatre is quite a small theatre, located in Novo Mesto, Slovenia, named after the Slovenian avant-garde poet from the ‘20s, whose poems are characterised by the so-called titanic lyric subject, with the features of Nietzschean overman and Whitman’s pantheism. His only collection of poems is called ‘Man with Bombs’ and beside Nietszche’s novel he was in fact also important inspiration for the music that we did for this theatre production.