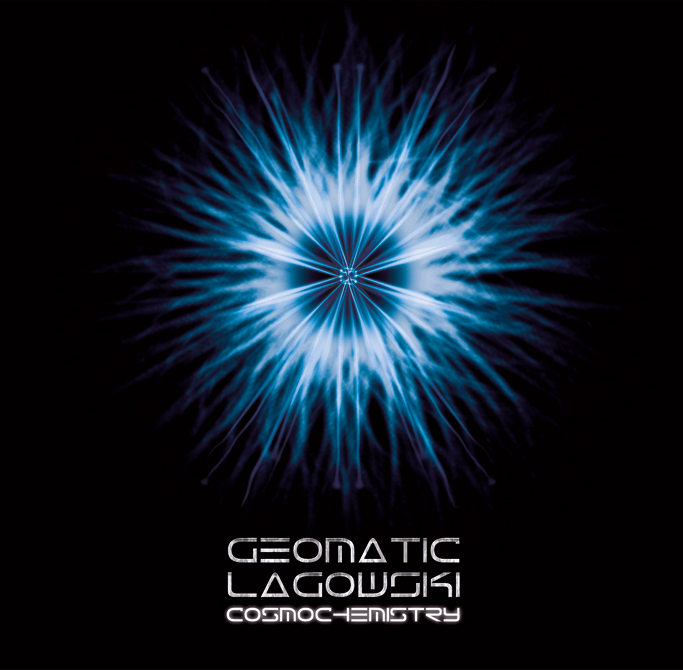 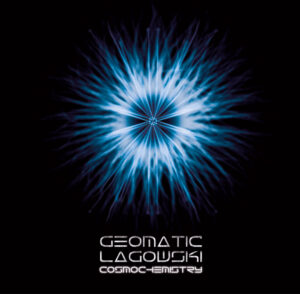 Highly prolific but never underestimated. Though criminally ignored in some quarters who really should have taken this electronic guru to their printed and online souls (you KNOW who you are) some decades ago, Andrew Lagowski propels himself once more into the digital breach voyaging through three very different dark matter excursions. Hot on the reissued heels of Nagamatzu vinyl slabs and the visionary Leviathan DL (under the Legion headline) here are three more variants from his multi-circuited brain.

Redesine’s shimmering electronics from 2009’s download with four additional sources for this compact edition courtesy of the Polish Zoharum label. It’s a glowing circulatory world where percussive momentum is often maintained through driving multi-levelled sequences and resonant pulses. Glimmers of past Industrial flavours marry techno-inductions and heady tribal ceremonies. The groundswell of soundscapes here could easily find a home on shelves laden with the more intelligent of Bill Leeb’s Delerium output before commercial saturation point was reached with that particular project. Personally here Andrew’s subtle use of voice samples is a heavy and welcome feature for me as over the years the never-ending pile of faceless electronica being expelled in the name of creativity (mainly bland or just plain bad) has made me somewhat cold to much of the soulless mass of switchery-pokery. This album as with all Lagowski’s work is so very far from being soulless. From ‘Skylanes v.8’ deep cosmic roll, on through the hard glitch twitch of ‘WM32c_07’ and the high movement of ‘From Without v.13’ Redesine+ offers variety and constant hooks within an array of electronica forms. For anyone who may not know Andrew’s vast catalogue this may just be an ideal start-point…

… If on the other hand your spectrum of electronic listening lies in a colder environment then Lagowski also listens in and interprets the cosmos through his S.E.T.I. project. A whole ‘other’ experimental ambience Final Trajectory is one 58min 26sec piece constantly moving and shifting through space and time (recorded over 30 years). Anyone with any interest or knowledge of the Universe we inhabit will wonder if this is Andrew’s interpretation of its sounds; his own Search for Extra Terrestrial Intelligence. Or perhaps he’s offering a tool? A vision-soundtrack for any user to headphone up, close eyes, listen, imagine and explore. Just the title alone evokes a journey through space. I imagine a capsule adrift, slow moving through blackness occasionally locking on to an object whereby the sound level increases and vibrates in short bursts before the undertow into nothing calls again. Strange yes, otherworldly (no pun intended) fathomless voices burble indecipherable language. Static pulses. Radio signals, all seemingly untouchable from the shell of a human body as the dark void rolls infinitely on until… End code. We are almost certainly not alone…

… Andrew isn’t alone on Cosmochemistry, collaborating with Geomatic who produces highly rhythmic tribal landscapes tinged with Eastern influenced electronics. Whilst not knowing the kind of input and how each artist worked in unison I can only presume the dark foreboding production has more than the one hand of Lagowski’s involvement. The whole album is a massive winding deeply resonant crawlspace driven by heavy damning beats with the opening ‘Plasma Spirals’ setting a highly persuading immersive tone where machined voices similar to the strange unworldly sounds of S.E.T.I. rise through a haze of complex electronic atmospherics. ‘Interdimensional’ drags and rips its fabric very much from Industrial roots and the sequences of ‘Neutron Superfluid’ could sit very easily astride Redesine+. ‘He Who Saw The Deep’ closes drawing forces from all corners, patterning rhythms, mechanised organisms and an array of spatial sounds. Though much darker Cosmochemistry reminds of some of Solar Enemy’s less vocalised trails through space and its calling Eastern mantras reflect upon the late Bryn Jones’ work as Muslimgauze. A fine work elevating itself way above much of its electronic contemporaries and evidence machines require a high level intelligence of human interaction to be fully effective as timeless art. 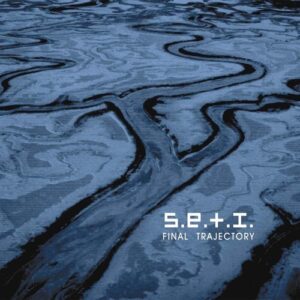 There are two additional remixes which seem sadly formulaic (unlike Cosmochemistry) and unnecessary, totally going against my last remark regarding the album and electronic music as a whole. I have learnt and should point out that these mixes were NOT endorsed or even wanted by Lagowski or Geomatic so with their blessing these two tracks shall forever remain Persona non grata. Set phasers to fatally stun after Track 9 to avoid any disappointment.