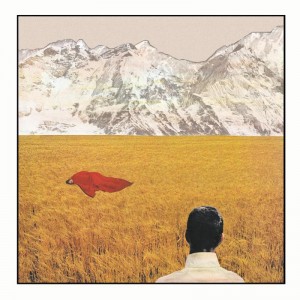 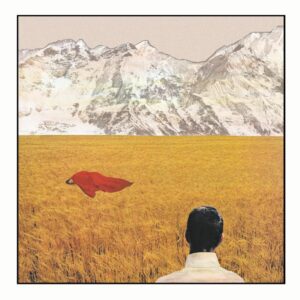 This is how 80s indie was meant to sound. That’s not a criticism of the genre, nor one of Aly Spaltro (aka Lady Lamb) the American performer who has just released a lovely collection of 12 jangly guitar led ditties that are compelling and slightly strange.

Hidden inside a positively awful album sleeve that will do nothing to attract any newcomers to the music of Aly are songs of UFOs, plane crashes and existence in general. The young artist has a voice more than capable of belting out a fierce performance if ever there was one, and songs to accompany which after a couple of listens become as catchy as the latest bout of man flu.

Produced with Nadim Issa, who was also present during her 2013 debut Ripley Pine, everything has a raw live feel that has been captured brilliantly. Songs rise from guitar only accompaniments to ferocious cavalcades of sound in very little time at all. Take album opener Vena Cava which lulls the listener into a false sense before breaking free from its shackles, or Violet Clementine with its horn section close.

Dear Arkansas Daughter is a rip-roarer of a track with raw guitars that take few prisoners before a delightful calming mid-piece where batteries are recharged for a further explosion. Sometimes Spaltro’s words are lost in the mix, which is a shame as they are clearly heartfelt from the ones that are decipherable, but in some ways that just makes way for the feel of the album to shine through.

It is an album that contains passion and power, and one jam-packed with aggression and emotion. Given some decent exposure there’s no reason why the Lady couldn’t develop a following in the UK from the same folk that adore the likes of PJ Harvey, for instance, as there are many similarities.

It’s not all noise for noise’s sake. There’s plenty of well-constructed songs contained herein. Milk Duds is probably as commercial as it gets, it’s catchy but not in a throwaway sense and is one of many highlights.

Ten takes a breather from the raucousness with a flick through her mother’s diary to reveal recollections of her loved ones, and Batter sees Spaltro die in a plane crash. Great stuff.