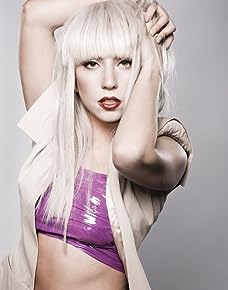 Lady Gaga, the famous pop star, who wears her undies on stage and sports expensive looking pantomime costumes earns a frigging fortune from her use of Twitter.
Not because she owns a share in it but because she has a strong relationship with her fans responding to rumours and talk about her. This may look very friendly but it’s also good business with her bonded fans being more likely to buy her stuff.

It’s a modern pop star engagement with fans, give away everything and yet nothing and has been important in her building up the world’s biggest Twitter following being the first person to hit 20 million followers on Twitter amongst such unlikely fellow top ten Twitters as…