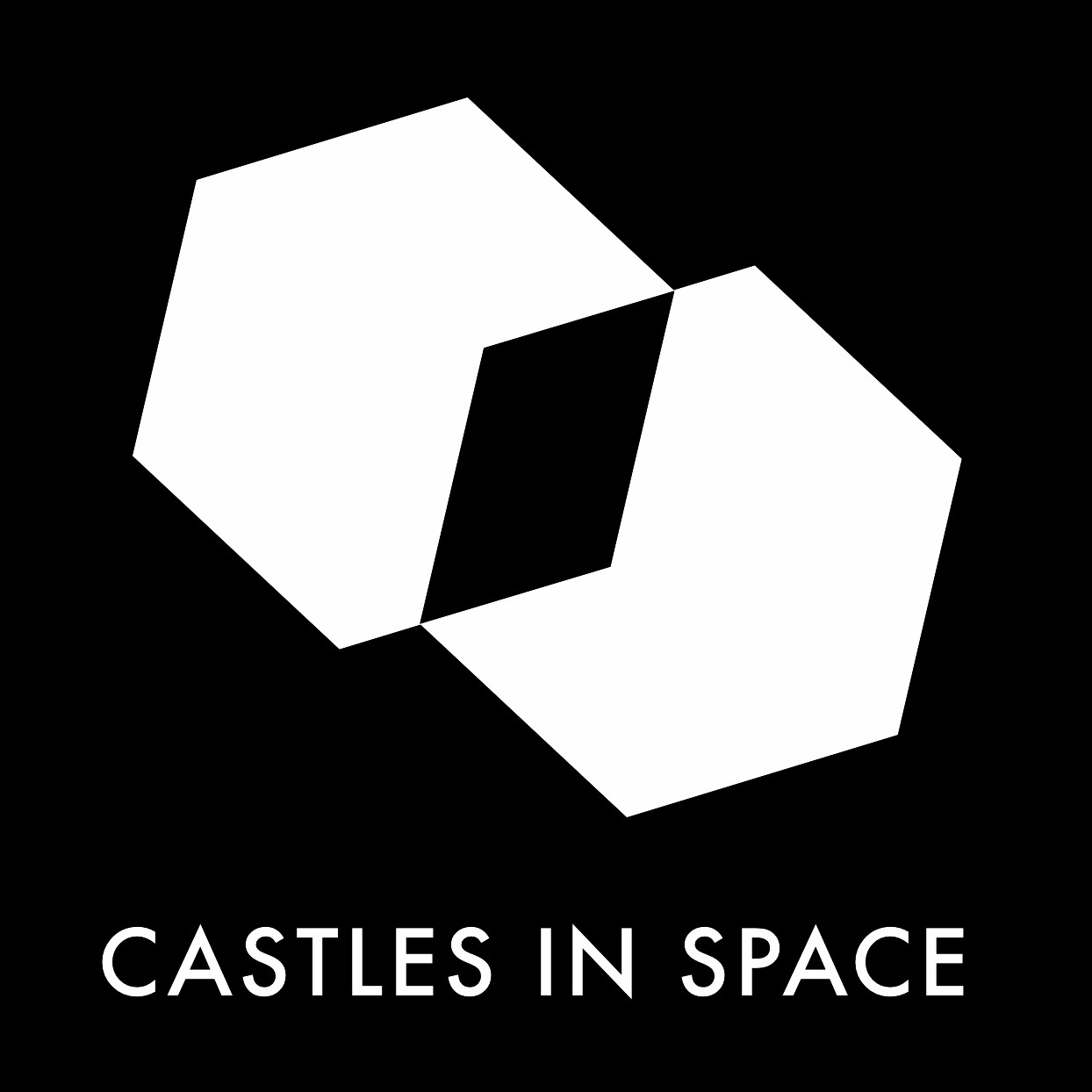 Ever since their first release, Louder Than War have been admirers of the bespoke independent label Castles In Space. Here we focus on their latest releases. 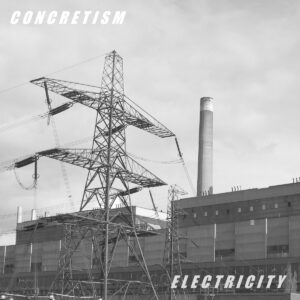 Electricity is the second release by Concretism (aka Chris Sharp) and is a bruising trip through an austere landscape that is brutal in its harshness yet full of industry rhythm and pace. Made using analogue synthesizers and tape bouncing, Electricity is swirling in harsh atmospherics and grind yet never fails to unveil hooks and addictive melodies.

Key track: Beneath the City Streets 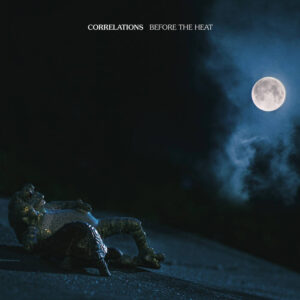 Correlations: Before the Heat (out now)

Correlations are Neil Hale and Stuart Cullen (aka Pilote). Hailing from Brighton and Frome the duo have created an album that is full of eccentricities and unexpected twists. From the lilting title track to the motorik Saftey Net, Correlations are unafraid to draw in any influence and twist it to their own vision. The sheer desire to try the myriad styles on this record can make it feel disjointed in places but once you settle into the mindset that you are to expect the unexpected then the album truly takes hold. 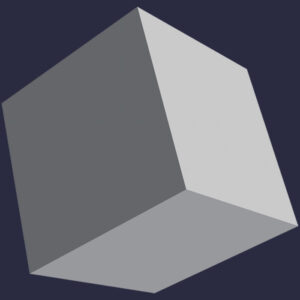 Former Tasmanians and school friends Stewart Lawler (Boxcar, Severed Heads) and Jonathan Elliott (Prayers in Ashes, Batrachian) formed Kl(aüs) in 2013. With many years experience playing in critically acclaimed and influential Australian electronic bands using sequencers and laptops, and even more long evenings in the pub arguing the nuances of Tangerine Dream’s 1979-1985 period, the pair realised that the Berlin School genre is a perfect vehicle for a style of improvisation and sonic exploration that is focused around playing instruments rather than performing from laptops.

This album is a joyous celebration of synthetic machines making human emotions. It flies along at a pace, everyone now and then letting you breathe and take stock. Fans of the soundtracks of John Carpenter should investigate this album as even though there is a feel that a minimal and DIY ethic is coursing through the duos work the end result is pure cinema.

Key track: It Hurts To Shoot Gloves From Your Stick, But It’s Necessary