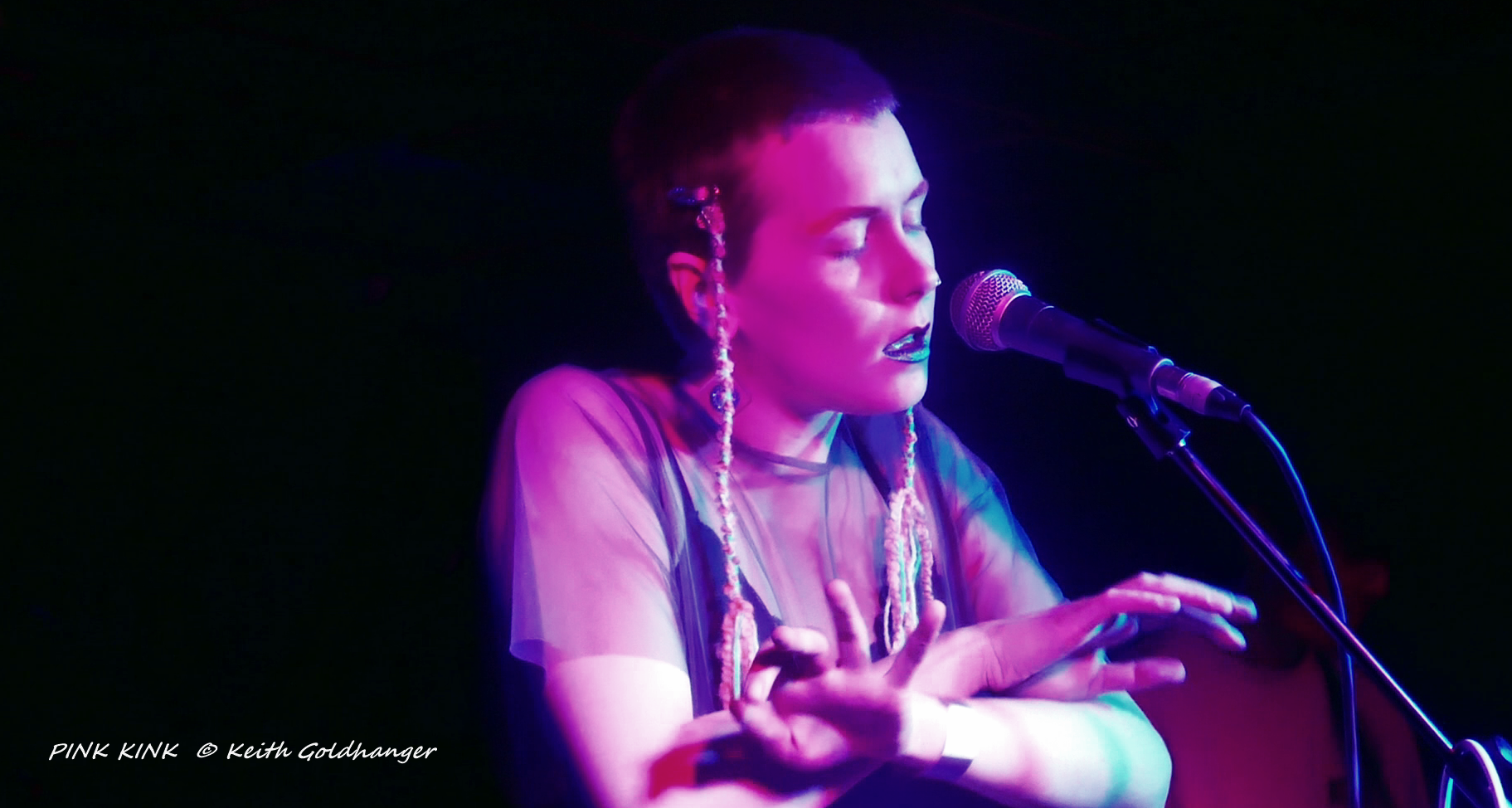 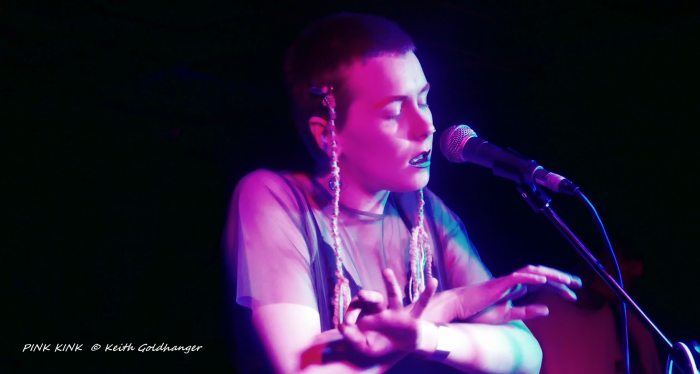 Where do all these bands come from and why can’t some of us still keep up with everything that’s going on even when we spend most of our lives away from that comfy sofa that sits in the corner?

How come a band that haven’t even released anything yet end up headlining (The tiny) Birthdays (venue) well after our bedtimes and how come this is only a fiver?

Here’s a day out that had one or two of us asking a question or two.

Kicking off at dinner time and ending twelve hours later (longer if you wanted to hang around, drink beer and dance to DJ’s), Label Mates Festival is surely the most value for money any festival can boast in this age. Great new bands seem to be rearing their heads thick and fast and promoters are given the job of keeping venues packed to the rafters for as long as possible. Therefore today is a day to dive headfirst into a selection of bands one can almost take for granted will be of high quality and great entertainment because those of us around here just know that the venues, promoters and labels are not here for any other reason but to make the most of what we have on tap in the world of loud (and quiet) angry (and calm) boisterous, not a care in the world and highly invigorating music being made across our land in 2018.

GRACE LIGHTMAN over at The Moth club (as part of Handsome Dad records night) eases us into what we didn’t realise would turn into such a high quality marathon. She fills The Moth Club with her haunting angelic voice accompanied by a seated guitarist on side of her and minimal percussion coming from the tapping foot of the keyboard player to her left. This is early evening Lana Del Ray / Kate Bush territory and it’s beautifully marvellous.

Paper Dress Vintage is playing host to a bunch of bands on BLAK HAND RECORDS and a short bus ride later we enter the (surely by now we can say legendary) Shacklewell Arms  (hosted by Bad Vibrations) .

PETE UM,  a one man band is sitting at a table being the musical equivalent of a newsreader singing us forty second tunes over the music coming from his MP3 player that makes us dig deep for The Residents Commercial album when we get home. This is a wonderful performance in a wonderfully sized venue for this kind of artist and although this won’t be an act we’ll ever get to see headline Glastonbury one day it’s an entertaining half an hour, one that we need to draw your attention to because Peter is the kind of man that provides us with an alternative to the loud guitars, floppy fringes and shouty youths that we love but need a rest from every now and again.

NERVOUS CONDITIONS have about eight or nine members that include a couple of drummers, a violinist, a sax player and a set of tunes that would probably result if Jon Spencer decided to join The Fall (everyone sounds like The Fall this week).  We hear a set of clattering tunes that take on a shape of their own the longer they go on and we witness a band that may at first sound a bit like a bunch of people just mucking around until you realise this is one of those moments you conclude you’re fortunate to have landed in the right room during an evening where there are so many other options open to us wearing paper wristbands. They packed quite a punch, they pulled a big crowd, they entertained us hugely, they convinced us there were people in the room who believed they were watching their favourite band and by the following Wednesday they had split up. You can google the details, it’s all rather unsavoury.

This was another Shacklewell Arms top drawer performance though (keep turning up kids, you’ll be busy on Facebook in 30 years time once pubs like this stop being pubs like this) despite the stuff that went on a few days following this gig.

PINK KINK  (top Pic) may be a name on the poster during one of these events that may tempt a punter or two to call it a day just on the name alone (some of us will never learn). Catching the band in mid soundcheck as they struggle through something akin to a tune would be a second warning (another lesson  – one should never enter a soundcheck of an unknown band) however it’s always wise to hang around as this lot prove forty minutes later. Beginning like the Slits strangling The Rezillos then proceeding to captivate those of us here, bringing a raucous room to an almost silent standstill more than once is just one experience we savour that gives some of us the days highlight. There’s a mixture of accents up there on the two inch stage, some sharp haircuts and a band that we’d probably all enjoy seeing on the same bill as HMLTD one day (they’ve already toured with Pussy Riot).  Unique, compelling and worth another visit sometime.

KAGOULE are the perfect example in 2018 of a band who in 1998 would have been strolling nonchalantly onto the main stage at Reading on a Friday afternoon by now. Their tunes sound stronger than ever nowadays, gritty guitar riffs and grungy tunes are aplenty during the Nottingham bands show and always a band one can rely on during events such as these.

CREWEL INTENTIONS  (above) probably have a few old Nick Cave ticket stubs held onto their fridge door by magnets in the shape of their favourite guitars and although front man Chilli Jessen (Palma Violets) doesn’t have a voice that gets anywhere close to the Australian it cannot be ignored during these early days of the band that the tunes we’re hearing probably are as big as those being played around the arena’s nowadays. Big catchy choruses catch our attention on first listen and just when you start to fear the band are running out of gas another sudden change of pace with an even better hook than the last one suddenly turns up. Chilli waves his arms around, shirt undone, wipes back his hair every few seconds and points at things without looking at them then hugs the crowd, singing into the ears of the front row, surfing over the top of them and is a front man people are going to hate loving. Still no tunes around at the time of writing though.

The first festival of 2018 was hopefully an indication of what’s to follow during the year – Great stuff.