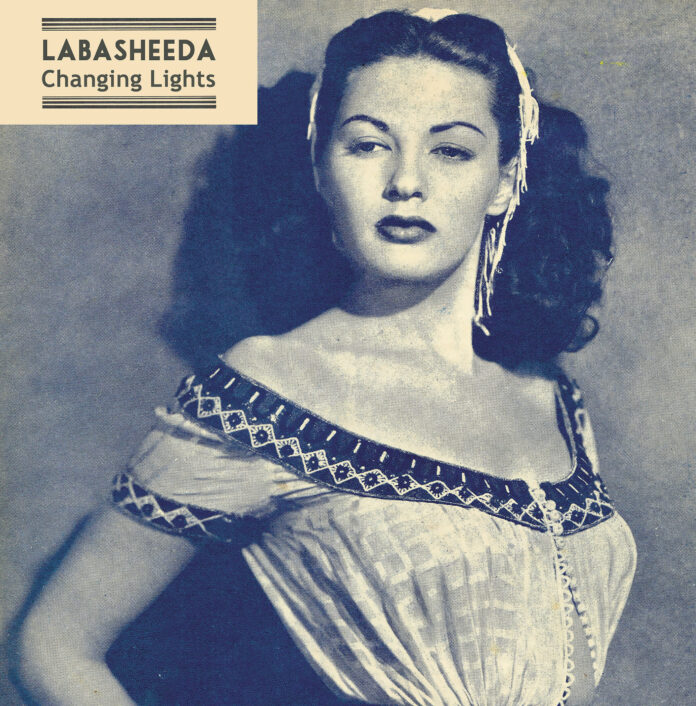 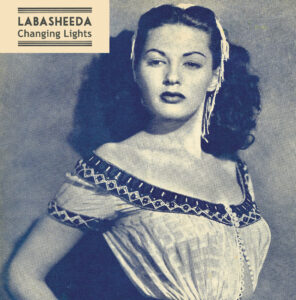 Why a Dutch, guitar based band should name themselves after a small Irish village is maybe a mystery, but the intrigue of the band doesn’t stop there. With a distinctive sound very reminiscent of The Velvet Underground circa Andy Warhol, and influence from rock royalty The Who, Labasheeda have assembled an album which is entertaining and full of surprises.

Perhaps like Nico, lead singer Saskia Van Der Giessen has a very romantic voice which occasionally breaks out of tune. In many ways it adds to the charm and rawness of the album and allows the live feel to continue through its twelve incisive tracks.

It’s all very broody stuff, with the occasional violin which maintains the intrigue and almost adds another dimension to their sound. It’s far from perfect, in fact it seems to lose its way halfway through, but the fact remains that this is music at its most primitive state and for that fact alone it’s well worth a listen.

Album highlight, Tightrope has an absolute killer of a riff and kick starts the album again after a slight lull where some of the tracks seem to veer onto a directionless path. Tightrope lifts the album once more and blasts any virtual cobwebs completely away, before the subdued instrumental Leave Of Absence which sits quite nicely in the running order.

There’s another link to The Who with their cover of Circles, originally recorded as the b-side to Substitute which is not surprisingly the most commercial track on the album, but it’s also a very worthy version. Comparisons to Kim Shuttock of The Muffs would be valid as violins are thrown into the mix.

Album closer Into The Wide is a rousing rock number. Some slightly dodgy vocals but the feel and passion of Labasheeda is maybe what is almost as important as their songs. Another violin interlude certainly adds to the track and creates a surprise ending. Undoubtedly, a band that is one to catch live, and one that could give you a night to remember.