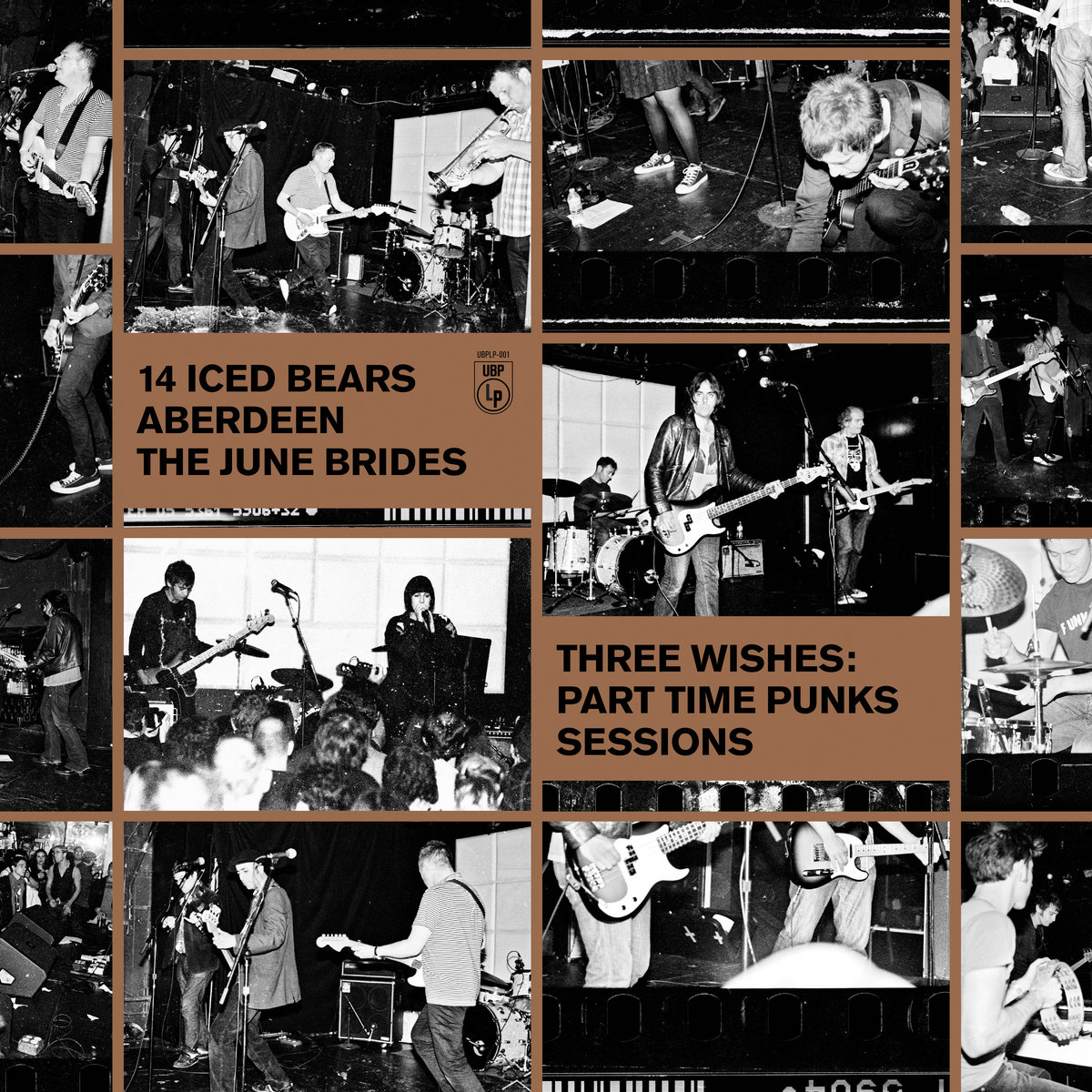 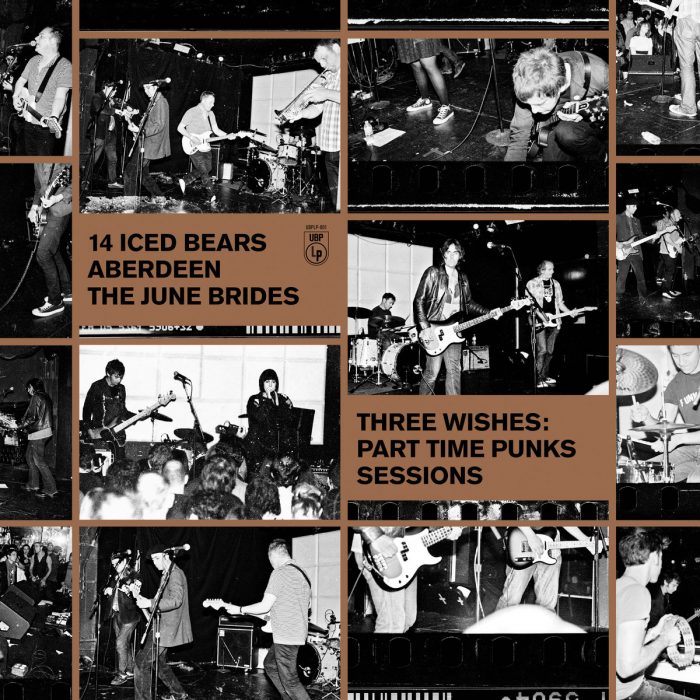 In 2011 The June Brides, 14 Iced Bears, and Aberdeen spent three days recording live sets in Los Angeles for KXLU, in support of a show all three bands played at the popular LA indie club, Part Time Punks. As the radio station scheduling fell through, the performance was routed to the infamous Committee To Keep Music Evil HQ/Figment Studios where John Girgus of Aberdeen had been living. On short notice, studio owner/engineer Rob Campanella of Brian Jonestown Massacre and John recorded the rare and definitive full band live performances.

The recordings would remain un-mixed and unreleased for the next few years to come. In 2013, after contacting Phil and Robert Sekula (14 Iced Bears) about the state of the sessions, John took it upon himself to oversee mix, master and get them on track for production and release. The recordings were mixed with Ulysses Noriega (The Wedding Present, Channel 3) at The Laundry Room Studio in Los Angeles.

Phil Wilson, singer, guitarist and songwriter of The June Brides describes the LA show and this recording session as “The most rock’n’roll day of my life”. The June Brides hail from the first wave of British indie, with fans that include Manic Street Preachers, who covered their song “The Instrumental” as a tribute in 2006, and Morrissey, who voted for them as his favourite band in the NME polls in 1985. They have been back since 2011, playing shows and releasing new material, with a  line-up that consists of most of the original members, including Phil Wilson.