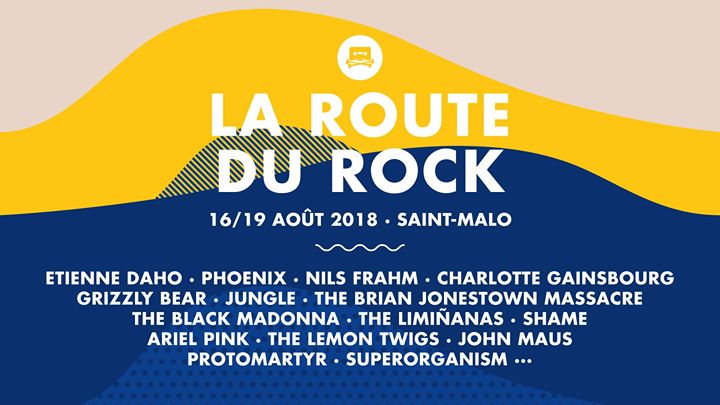 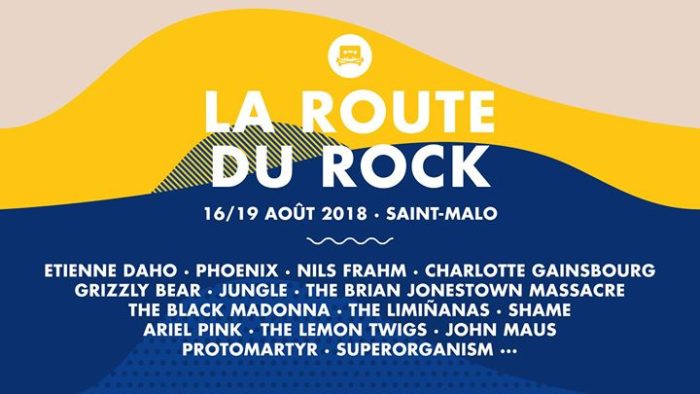 Or at least that’s what some of the more mainstream UK festivals would have you believe. La Route Du Rock, however, is none of these things. The setting for France’s longest-running independent music festival does not seem like your common or garden musical gathering.

Located in the historic coastal town of St Malo, this dual-site set up seems more like quaint continental holiday destination than hedonistic weekend long shindig. And with the sun keeping its hat well and truly on right now, refusing to take it off for even a brief moment of rest, the option of taking in the tunes from the comfort of the beach seems to make perfect sense.

Then there’s the line-up. The three day programme manages to fit in a plethora of musical delights with no timing cross overs, so there’s no chance of missing out on those up and coming hidden gems due to clashes with main stage heavyweights. It’s a broad and varied blend of stylings, where living art rock legends rub shoulders with the latest euro funk sensations.

So if you do find yourself crossing the channel to take your last chance of experiencing what it’s like to be a true European against a background of sun and electro pop beats, whilst sipping on a smooth Châteauneuf-du-Pape, here are your contenders for possible must-see acts of the weekend:

Fitting snuggly into the ‘legend-status’ category of headliners, the highly influential Patti Smith emerged from the New York punk scene with debut album ‘Horses’ back in 1975, which has featured in many a critics classic albums list ever since

Not exactly short on material after recently dropping 18th studio album ‘Somewhere Else’ (and with another album to follow later on in the year), there will be plenty of opportunity for the BJM boys to weave their way through the more experimental side of recent releases and signature brand of psychedelic rock

There’s a certain kind of cool that oozes out of The Limiñanas lo-fi garage rock offerings. One that Peter Hook is happy to jump on the back of, after offering up his services as guest bass slapper on the last two releases. Music to smoke cigarettes to

It might seem a little strange to have a German minimalist composer as one of your Saturday night main stage acts, but a little strange is not always a bad thing. Mixing classical piano with electronica, Nils Frahm could be the ultimate laid back break from festival frenzy

South London post-punks Shame released debut album ‘Songs Of Praise’ to a fanfare of critical acclaim at the start of this year, which isn’t the worst way for a young band to start their career off. One to keep an eye on.