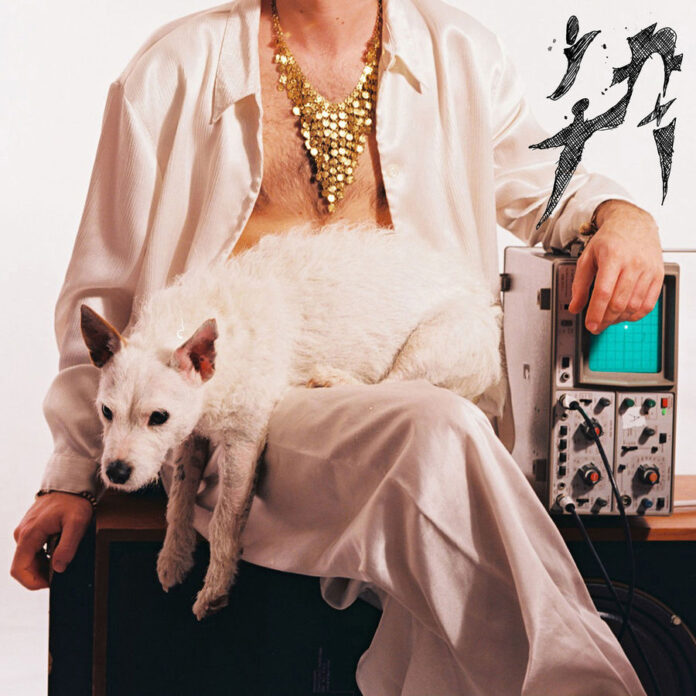 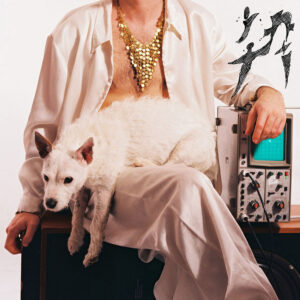 Late of the Pier’s Sam Dust delivers an album of many styles as LA Priest, from deliciously infectious pop to experimental electronica, funk and disco. Louder Than War’s Nick Canessa reviews.

Does anybody remember “new rave”? A butchered genre adapted in the mid 2000’s pigeonholing a legion of indie-cum-electronica groups; as daft as it was it did house some marvellous acts.

Late of the Pier outlived the term with Fantasy Black Channel (2008), an eccentric dance-punk record that whimsically hopped from one genre to the next, boasting tight-knit production from Erol Alkan and forward-thinking songwriting across the board. It dealt with themes of life, love, depression, drugs and the digital age resulting in a glorious mess that was particularly hard to make sense of and truly existed within its own universe.

Seven years on after a criminally long silence, lead singer Sam Dust is treating our ears to Inji, his debut solo album as LA Priest. Perfectly applying the thrill and excitement of Late of the Pier to a gorgeously intimate electro-pop sound, for all intents and purposes this is the return we’ve been waiting for.

Opener ‘Occasion’ serves as a fitting showcase of Dust’s dynamic shift with this new project. A stripped-back, slowed-down affair, the sly bass licks and Prince-like croons feel elemental to the track’s woozy effect. ‘Lady’s In Trouble with the Law’ follows and successfully shoots for the vintage pop jugular, its moody notes and ethereal vocal melodies bringing to mind the work of Connan Mockasin; unsurprising as the two have collaborated in the past.

The genre-bending fun comes out to play in the midway section. ‘Oino’ is destined to be this year’s summer hit, Dust harmoniously declaring “how long’s it gonna take to rewind time, wanna make you feel like you were always mine” as melodies blossom around one another, culminating in an effortless guitar solo. ‘Party Zute / Learning to Love’ is similarly joyous albeit far more audacious, an eight-minute foray into funked up, four-to-the-floor electronica making for the auditory equivalent of a rollercoaster ride. Elsewhere, the pounding bass drop and skittering drums in ‘Lorry Park’ are nigh on impossible not to move to, ‘Night Train’ flaunts an irresistibly sultry, driving beat and lo-fi mini odyssey ‘Mountain’ brings the album to a close nicely.

Inji sees Dust traverse a multitude of influences as far-reaching as 70s pop, psychedelia, soul and electronica. It’s testament to his artistic talents that he’s able to bring these sounds together into a cohesive whole he can distinctly call his own.