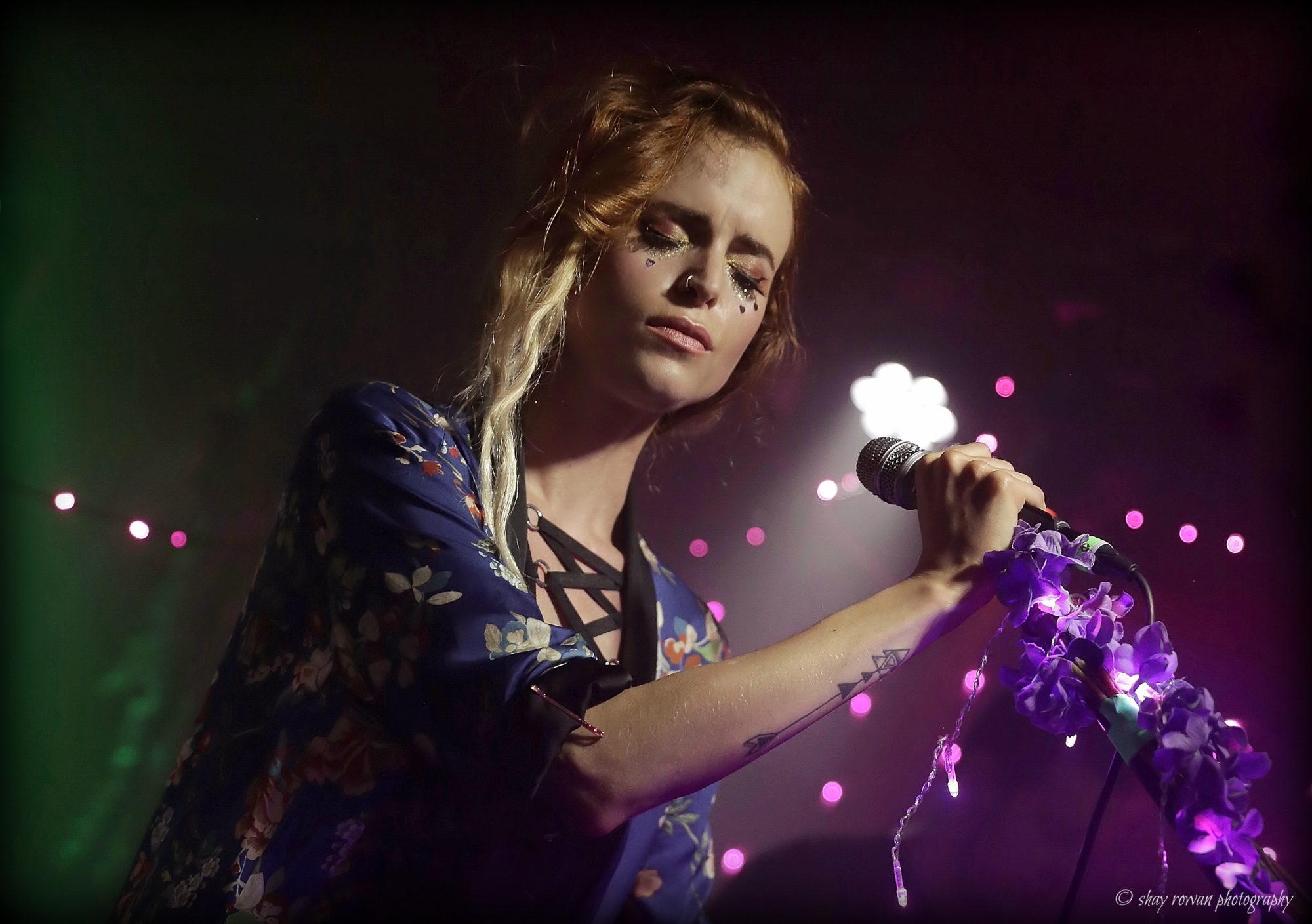 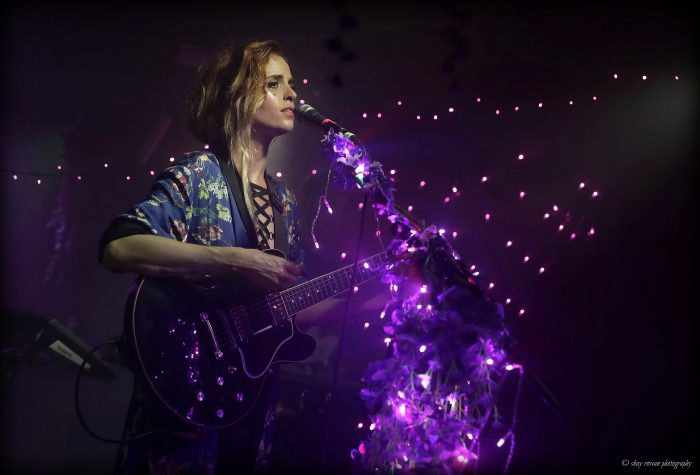 This was one of the hottest gigs I’ve been to in a while – and I mean that on a number of levels. Yes, the temperature certainly was rising, but so were the crowd – already surging towards the set-back stage in the Night and Day Café even before the supports for Kyla La Grange were on.

It was clear that Kyla La Grange especially has an expectant audience, many of the dedicated glittered-up and towards the front for La Grange’s 14 June performance in Manchester. There is a kind of touching quality to still see fans replicating their icons so to speak, enjoying the imagery – prepared to be involved in the immersive experience of the artist and what they create.

And Kyla La Grange’s fans weren’t going to be disappointed – as she wielded an array of exploratory songs with a pop edge, yet powered forward by strong, raw drumbeats. ‘Primal pop’ might be a good way of expressing it – music with melodies that makes the body shake in all sorts of ways, speaks of a variety of human emotions. La Grange’s impressive vocal range is certainly capable of it.

Currently on a UK tour, La Grange was supported by Fours – a band from London with as many members as their name and vocalist Edith Violet quickly captivated the audience by expressing the energy of the tunes. Moving to the melodies, mixing indie with a kind of flower-power pop, this was fast-paced upbeat listening and ideal for starting out a summer night.

Along with the musicianship of Dan Smith, Jezza Wells and Luke Jefferies, Violet’s voice still manages to emerge and allow for reflection within their tight, typically three-minute song structures. This is fast pop, done well, and it’s satisfying – especially the layers of melody which still maintain the vocals. Tracks such as Fade to Love and Damage have a particular ability to express energy, even out of times of strife. Pulling positivity from the pain gives pop guts, I think. 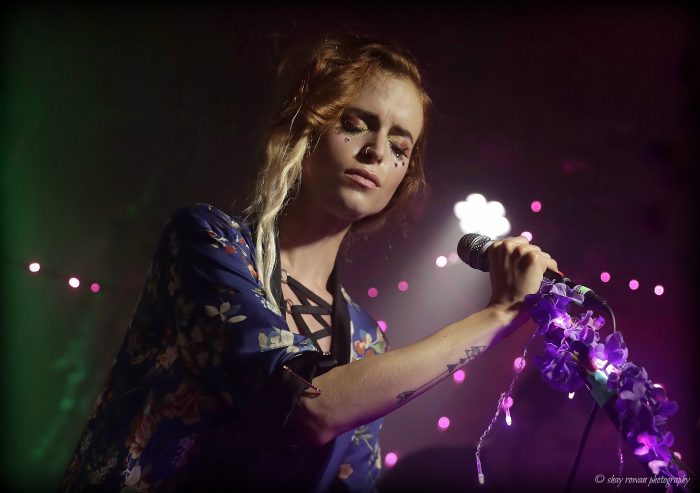 Fours were followed by La Grange herself, majestic with a draped-flower jacket which caught the air as she seized and swayed about the stage. A striking quality of La Grange, is her ability to connect with the listener, the audience, her body language angled towards the crowd, often smiling, meeting the eyes of others.

Her music is similarly heartfelt and human, a concept which has seemingly driven her exploration across genres – from the darker edge of Ashes back in 2012, to the experimental electronica of Cut Your Teeth and now shimmering singles such as Skin and So Sweet – the latter which had the audience chanting along, even catching on to the air of yodel in her voice (which reminds me a little of Florence Welch).

But what La Grange’s recent gigs seem to be proving is that she isn’t just reminiscent of other pop stars – she rouses her own. Streaming her vocals to simmer over satisfying drumbeats, even the drive of steel pans, she shows a gift for producing pop music with gravity to it. The type that keeps people together, the type that had people queuing long after to speak to her despite the soaring temperature. And that’s a powerful quality.

Listen to more on Soundcloud