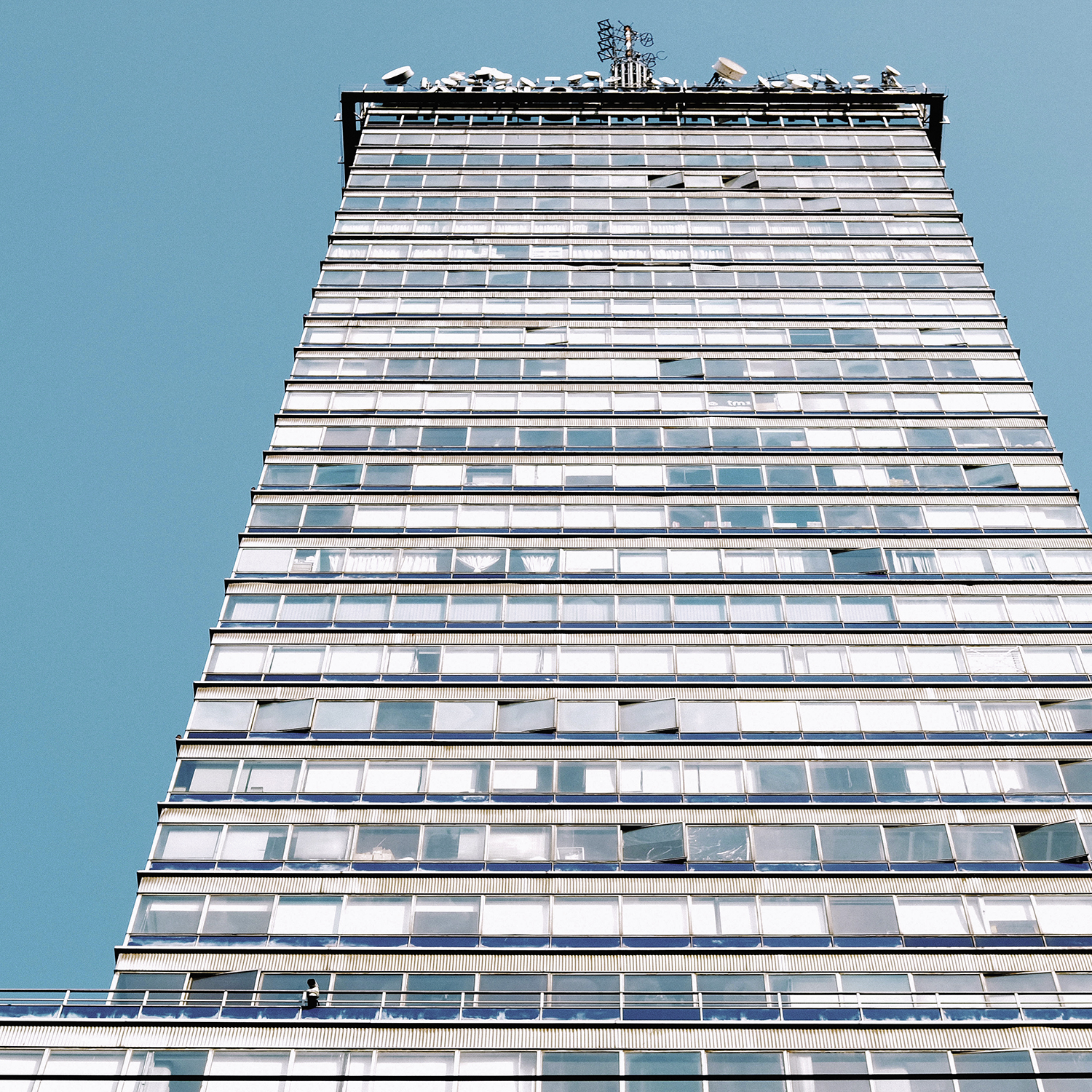 Synth-noir duo The KVB announce the reissue of their 2012 debut album ‘Always Then’ via Invada Records. They also give LTW an exclusive premier of two reworked songs from the album which can be listened to below.

‘Always Then’ was originally written and recorded in 2011 on a Fostex tape machine by The KVB’s Nicholas Wood with Kat Day then joining him to form the duo later that year. The album was released as a limited edition vinyl via the Glasgow-based label Clan Destine Records.

The original artwork for the album featured a photo of a building in the centre of Mexico City taken by fellow musician, and friend of the band, Ela Orleans. Five years later whilst on a debut tour of Latin America, Wood and Day had a chance to make a pilgrimage to the same building so the idea of revisiting and reissuing ‘always Then’ was born.

The reissue of ‘Always Then’ has been remastered by James Trevascus (Invada Studios engineer) and contains four bonus tracks which sees The KVB take four songs from the original album and rework/rerecord them. The anniversary edition also features new artwork with an updated cover photograph taken by the band in 2017.