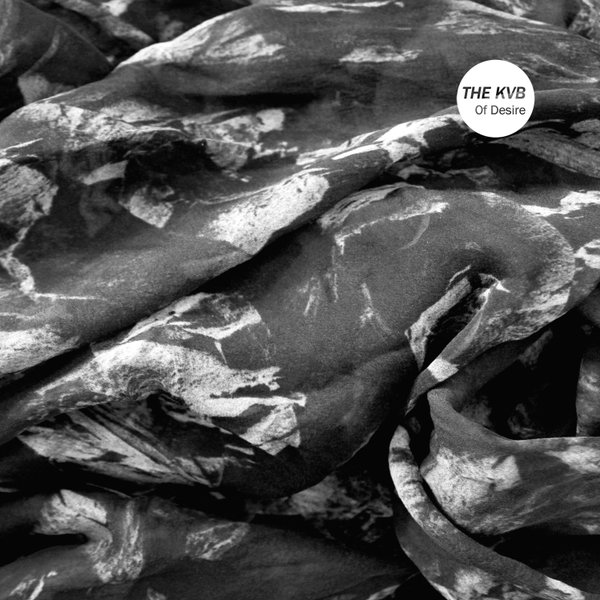 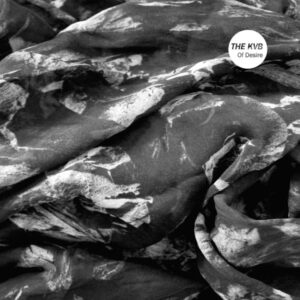 The KVB: Of Desire (Invada Records)

U.K. duo The KVB unveil their second release on Invada Records. Of Desire consists of twelve high-quality songs that will, inevitably, lend itself to comparisons but as Simon Tucker explains, it is a peek into the future not the past.

Comparisons. What are they good for? Absolutely….well a lot actually. In the world of art criticism, writers often use other artists as a point of reference with which readers can create an image in their mind of what the album/film/book etc will sound/look like. In the case of Of Desire you will read or hear a lot of names thrown around with which to describe the sound and whilst most will be spot on, early New Order? check. Scott Walker? most certainly but what these references won’t do is explain how, regardless of these reference points, futuristic and utterly original the music here is.  As someone famous once sang “the past is now part of my future” and that is certainly the case when it comes to this frankly astonishing listen.

Over the twelve tracks here we are invited into a world that is dangerous yet so thrilling, a sneaky peek into a universe you know you shouldn’t enter but find it impossible to resist. It is propulsive, sensual, sexy, sinister, yet warm and it sounds absolutely HUGE. Every instrument involved in the making of this record is treated with the respect it deserves with the sounds incredibly crisp and razor sharp. The only part of album that is actually distorted and blurred are the dual vocals of the KVB themselves which makes it hard to decipher but which also makes repeated listens a must as you try and crack the code. Of Desire is cinematic in scope (more Blue Velvet than Blue Monday) and is pure noir.

Musically, there is a general propulsive pace that runs through the album with only a couple of tracks (Primer, Mirrors) slowing the pace and even then the latter is more sentinel march than ambient dive. Most of the album plays out like death disco full of sci-fi stomp and swirls. Highlights? take your pick. Never Enough is a cosmic moon-stomp sent back from the future, whilst Lower Depths slowly seduces you into doing its bidding. Night Games is the track most likely to be used to shake the early New Order tag at but it contains far more hope (probably to be expected considering what NO were going through at the time) and far bigger sounding drums that those famous Mancunians ever managed. Silent Wave you have probably have heard by now with its transcendent feel and scratched film-negative vocals whilst Awake is the biggest track here in scope and sound. It’s also wonderful to learn that the band produced and mixed the album themselves which adds to the general feeling of awe that this record can create.

Of Desire is a truly addictive listen which you will find very difficult to resist. It demands you pay it the attention it deserves and if you can listen to it without wanting to throw on some night clothes and go searching for love in all the wrong (or maybe right) places then you need to seriously question yourself.

A joy from start to finish.