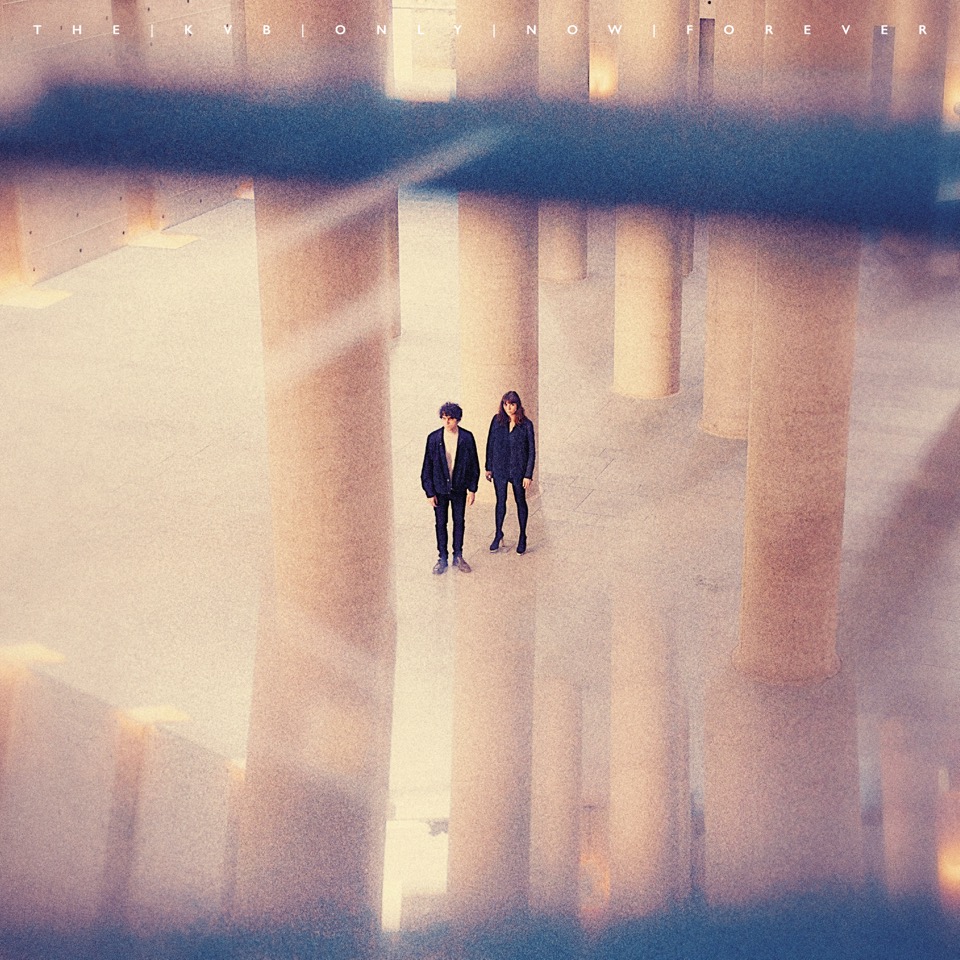 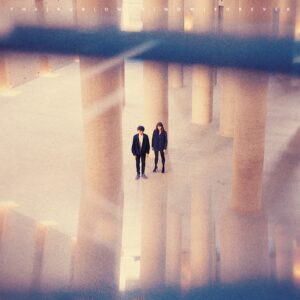 The KVB are gearing up to the release of their sixth album, entitled ‘Only Now Forever’, which will be released October 12th via Invada Records.

The band have now shared new single “On My Skin” which the band describe as “the most openly romantic track on our new album”. They go on to explain “It’s a song that deals with the glowing anticipation of new relationships and the uncertainty and optimism whilst falling in love. How people have a presence even when they are not present, and how memories can linger and infatuate your mind. Treading the lines between euphoria and melancholia, it also recognises that in these delicate beginnings, nothing can last forever.”

After intense touring their 2016 release ‘Of Desire’, The KVB returned to their home to further immerse themselves in sonic experimentation. The resulting Only Now Forever heralds the next chapter in the adopted-Berliners dark, electronic pop development. “On our new album we wanted to take everything we had learned in the studio recording our last album and apply it to self-producing this album,” explains the band. Recorded entirely in their Berlin apartment throughout 2017 the band decided they wanted to take a freer approach to writing and recording. “In the past, we had always tried to restrict ourselves productions wise, to what was possible to play live as a duo, but this time we wanted to expand our compositions and instrumentation, and let the atmosphere dictate the layers of sound.”

Whilst holding evident inspiration from previous times, the sound this London-founded duo present is progressive and distinctly new in every sense. Idyllic at times; gritty in others, each bar is as enchanting as the last, leaving you in a melancholic trance. “This freedom allowed for exploring and refining new ideas and gave us time to delve into endless experimentations at any time of day or night. We tried to focus on creating melodies and hooks that would stay with the listener long after the album ends.”

Offering poignant lyricism that explores modern anxieties that plague many, the duo manage to imbue feelings of empowerment, fighting such struggles with a deceivingly sanguine sound. This seamless juxtaposition is perhaps their best trait. “For us it is an album of contrasts: light yet dark, uplifting yet melancholic, romantic yet unsettling.”

The ethereal cover – mirrors dreamy songs such as ‘Live In Fiction’, ‘Cerulean’ and ‘Violet Noon’ – the latter a romantic ode to the apocalypse. In reaction to the anxieties of now, there are more aggressive moments on the album, such as the title track ‘Only Now Forever’ and the single ‘Above Us’, a driving defiance against modern life. Dark and seductive tracks like ‘Afterglow’ & ‘Into Life’ show the influence being in Berlin has had on making the album, a place that has been their home for the past four years.

The duo will take Only Now Forever on the road across the UK and Europe following the October release, as well as making several festival appearances including Green Man. Full list of dates below.

Only Now Forever is released on Invada Records, 12th October 2018.