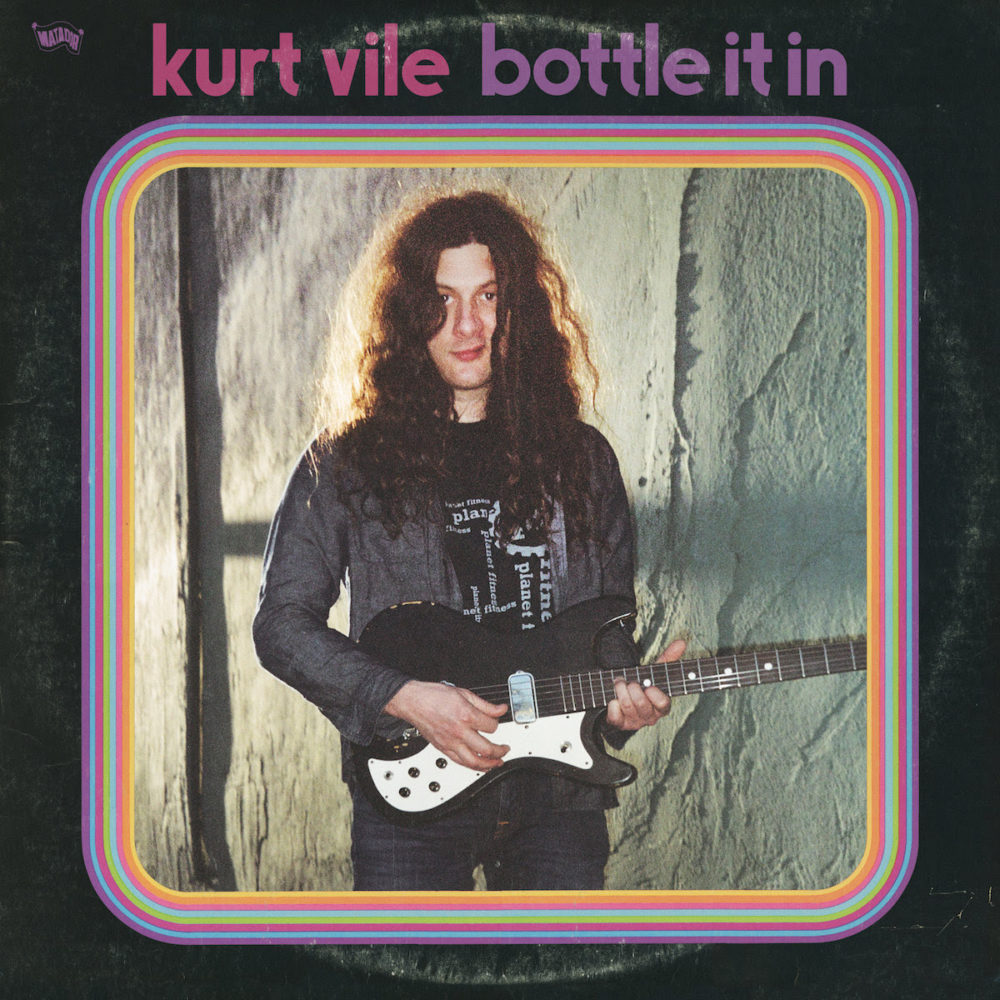 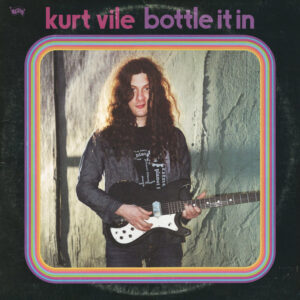 Kurt Vile returns for his seventh solo album and produces some of his best work to date. Louder Than War checks it out.

On Kurt Vile’s seventh solo outing, the highlight comes just four songs in as he drops Bassackwards, a meandering ten-minute song that possesses all that his fans have come to know and love about this wayward Philadelphian. The lyrics stream out like a semi-lucid subconscious train of thought, perfectly displaying Vile’s knack for capturing the time between moments; the time when your mind clears and thoughts drift without direction. He is able to take a snapshot of these moments – slowly waking, walking daydreams, flits of fantasy, wandering thoughts – and set them to a backdrop of layered guitar parts that fall over one another like autumn leaves, slowly revealing the bright sun that cracks through the trees to unveil all its detail; skeletal and brittle around the edges, yet strong and resilient to its core. It’s a fantastic representation of all he does best, and like all his best work the song seems to possess a brevity that belies its length.

The music on Bottle It In cascades around your ears right from the off on the catchy Loading Zones which showcases the Tom Petty/Neil Young stylings that Vile has crafted over his solo career. His backing band, The Vibrators, lounge along like a laid back Crazy Horse, bouncing off one another and off the cues of their leader with such a natural and playful vibe that they make the complex seem so simple and the simple so wildly imaginative at the same time.

Slower tracks like Mutinies and Hysteria come out more along his beat poet style, split lines and stream of consciousness story-telling, but occasionally he focuses his ideas with more singularity, such as on the wonderful One Trick Ponies, a beautiful ode to friendship that contains some great tongue-in-cheek nods past the fourth wall, like a wink to the listener to bring them in on his own joke (“Some are one-trick ponies, but we embrace them. Cos I’ve always had a soft spot for repetition”).

While not as instantly accessible as his previous b’lieve i’m goin’ down, Bottle It In certainly has moments where it shines out as some of his best work, while at other times there’s perhaps a need for him to reign in his desire to wander from the already unbeaten track and add more focus, penultimate track Skinny Mini a case in point. That said, the album comes off as the sound of Kurt Vile spreading his wings further within his individual style and not worrying too much where the songs take him. As the old adage states, the destination is not important, but rather the journey. At times it’s not crystal clear where he wants to take us, but we’re enjoying the ride.

Watch the videos for Bassackwards, Loading Zones and One Trick Ponies below: