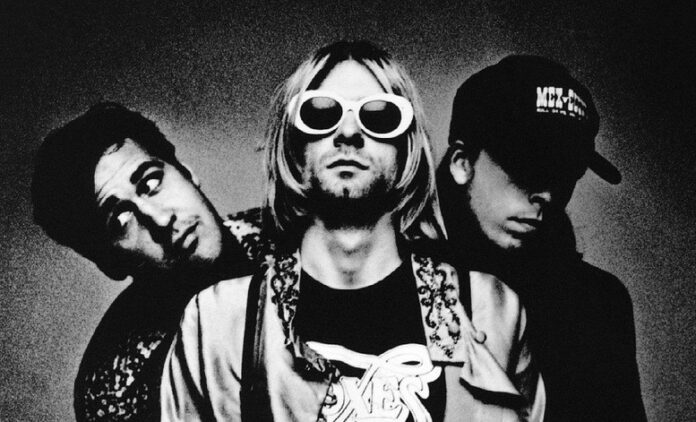 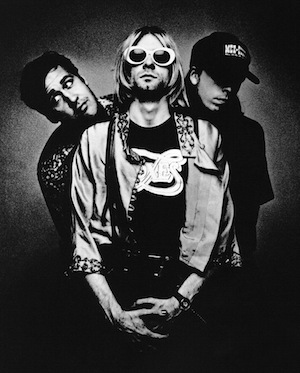 He was the voice of a generation – perhaps the last voice of any generation – and what a voice! The upcoming documentary on Kurt Cobain looks like the last chapter in the archive.

With access to a huge personal archive provided by Courtney Love the upcoming Kurt Cobain documentary ‘Montage Of heck’ was always going to be interesting. Executive produced by Kurt’s daughter Frances Bean this is the first fully authorised documentary on the late Nirvana frontman and looks like a fascinating trawl through his personal archives and is the last chance to find and new stuff on the legend.