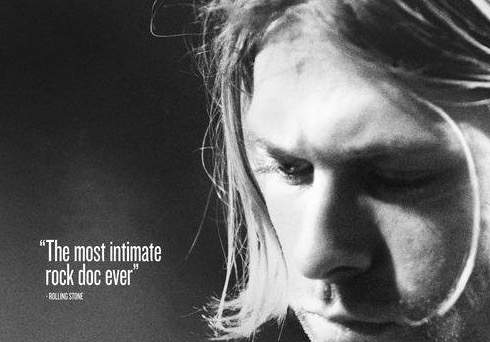 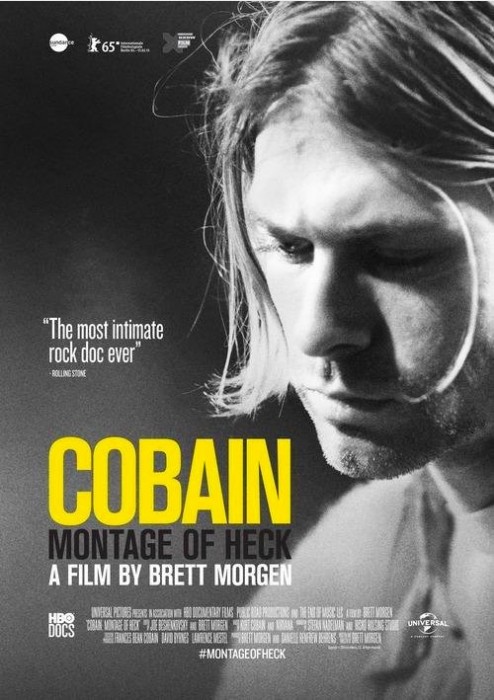 “The most intimate rock dock ever” as the poster claims or an overlong hagiography telling the story how Courtney wants it to be told? Philip Allen passes judgment on the new Kurt Cobain documentary.

As a self confessed Nirvana-file, I was front and centre for the cinema release of ‘Montage Of Heck’, Brett Morgan’s authorised portrait of Kurt Cobain. After the resounding critical applause at this year’s Sundance Film Festival, the documentary gets a limited cinematic release ahead of it’s airing on HBO in May. A deeply personal portrait built from his own  collection of never seen home movies, diary entries and taped revelations.

First thing I realised as I sat down to write this review is that it shouldn’t be a review. The images and sounds are best heard raw without the need for explanation or context. The choice of songs, film clips, animation and interviews are all top notch and it really does feel this is a version of Cobain that he would have been proud to be out there, as near to a man any one portrait can be. The two and quarter hours fly by, covering all of his twenty-seven years with equal measure except one. His death. A touchy subject matter at the best of times, but if any documentary should answer a few questions about the whys? then surely this was it. I guess the answers are all there; in his words, his music and his writings.

If I would like to say anything it is to go see this film in the cinema. To experience this documentary, is to experience a tiny bit of what it was like to be there. The sound design on the film is exceptional as it projects the performances and songs bigger than I have ever heard them. It is a masterpiece of a biography, which will leave you remembering why you love this guy so much, especially with all of his contradictions.

The film is online here: cobainfilm.com. It’s also on Facebook and tweets as @montageofheckuk.

All words by Philip Allen. More writing by Philip on Louder Than War can be found at hisauthor’s archive.