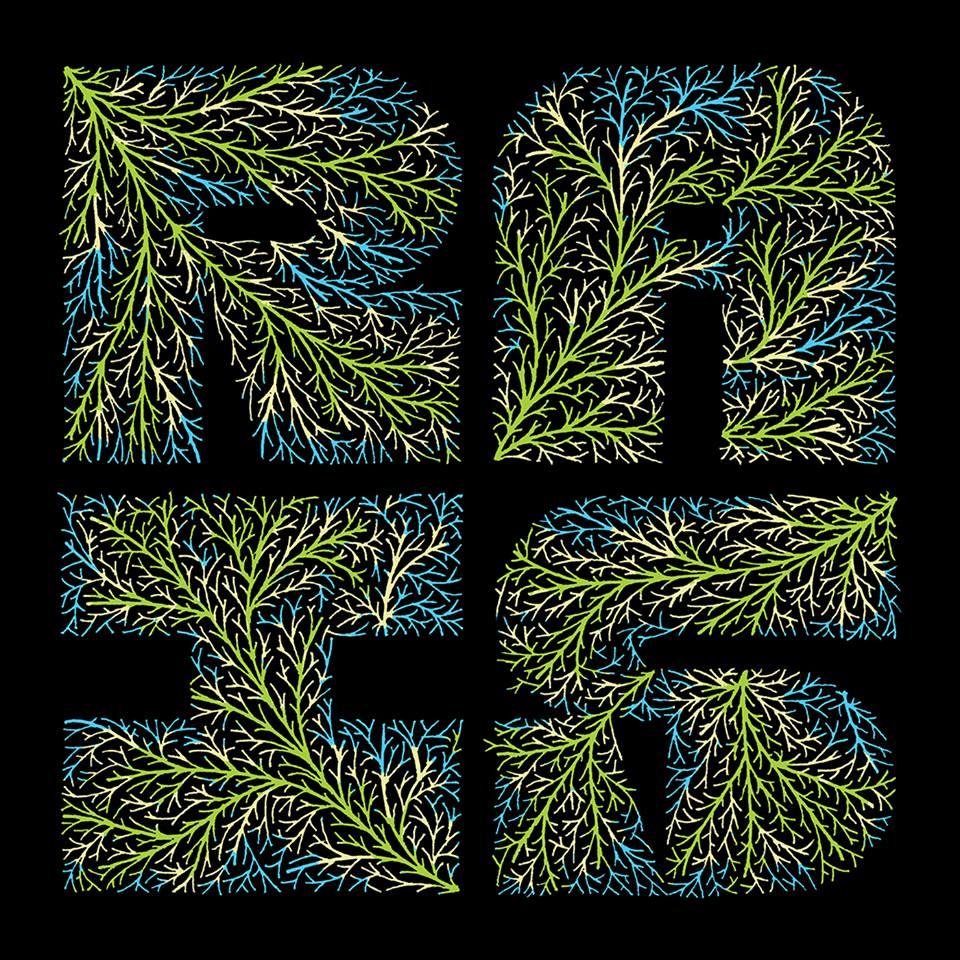 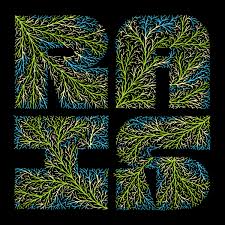 BOOM! Unsuspectingly, you reach for a promo disc sent to you by a pr company with the intention of skimming through, just to see if there’s anything to take your fancy, any nice little tunes to tap your toes to, and then…… WHAM!

The disc’s opening track, Sangura, whacks you repeatedly in the face with its intense, hard as nails dancehall rhythms, terrifyingly in-yer-face hardcore mcing, wall rattling bass and mindfuckingly shrill electronic squelching, the disarmingly chilled ambient opening  not even beginning to prepare you for the demented assault on the ears which follows. Just when you think you can’t possibly take any more, it’s over in just under three minutes; a mere precursor to the aural ear bashing set to unfold. Welcome to Rais, a no holds barred 40 minute fairground ride of terror, beauty and beats.

Formed in 2005, Kuenta i Tambu describe themselves as “Like a caribbean punk band. No particular philosophy. We go harder and harder, louder and louder!”. Based in Amsterdam, their latest album, Rais, is a celebration of the culture of the band’s founder member Roel Calister’s hometown of Curacao, a caribbean island in the Dutch Antilies. The album’s title means ‘roots’ in Papiamentu, Curacao’s native language (the band’s name means ‘Tales and Drums’). Half the album was recorded on the island, in an attempt to get as close to the roots of Curacao’s traditional music as possible.

Describing the album’s sound is difficult, but I’ll have a go. Imagine the short, sharp shock formula wagered by extreme metal acts such as Napalm Death and Anal Cunt filtered through the big beat comic book shenanigans of Bentley Rhythm Ace by way of a psychedelically painted armoured tank blaring out gabba on a 24 hour basis outside a village fete and you’re almost there. Sort of. Seven tracks in and the pace slows down momentarily by way of lead single Dutch Major Leaguer. It’s a deliciously dark, dub-heavy dancehall stunner of a track with a surreal, delightfully sleazy video that’s sure to raise the ire of prudes and ultra-conservatives to borderline colostomy bag levels of pissed offness, a gleefully prickly song of devilish intent. Would have been the song of the summer had it not come out in November.

A brilliantly breakneck, fantastically futuristic carnival of light, listening to Rais is akin to hurtling around a Thai island on a moped at 100mph. Probably. By the time the infectious ragga-punk chant of closing track Naughty comes along you’re grinning like a cheshire cat, completely immersed in the tidal wave of joy, madness and laughter washed up by this lunatic sound. Once you’re in, surrender is the only option.

All words by Sean Diamond. More writing by Sean can be found at his author’s archive. https://louderthanwar.com/author/sean-diamond/ Sean is also on twitter as @theseandiamond.