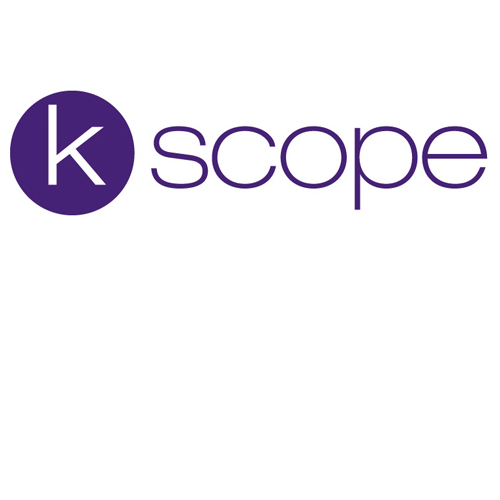 It’s incredibly exciting these days when a record label can be found celebrating their first decade as a successful label. These past 10 years have allowed Kscope to share and promote their favourite music, which has evolved over multiple genres whilst remaining fiercely adventurous.

The story began in May 2008 with the partnership between Steven Wilson and Tim Bowness as No-Man and their beautiful, haunting and cinematic album Schoolyard Ghosts. The label’s sound has since evolved  through some truly brilliant and emotively powerful early projects from the likes of Anathema, Porcupine Tree, Engineers, Richard Barbieri, Gazpacho, Nordic Giants, Nosound and The Pineapple Thief, as well as Steven Wilson’s solo material and collaboration with Aviv Geffen as Blackfield.

In recent years the roster has grown to include a broader selection of talent, from the soaring dynamics of TesseracT, to the revenge-pop from The Anchoress, from the heart-breaking catharsis from Lunatic Soul to the electronica legacy of the great Tangerine Dream.

In the first of a couple of features, Godsticks’ Gavin Bushell picks his top 10 favourite tracks released on Kscope. 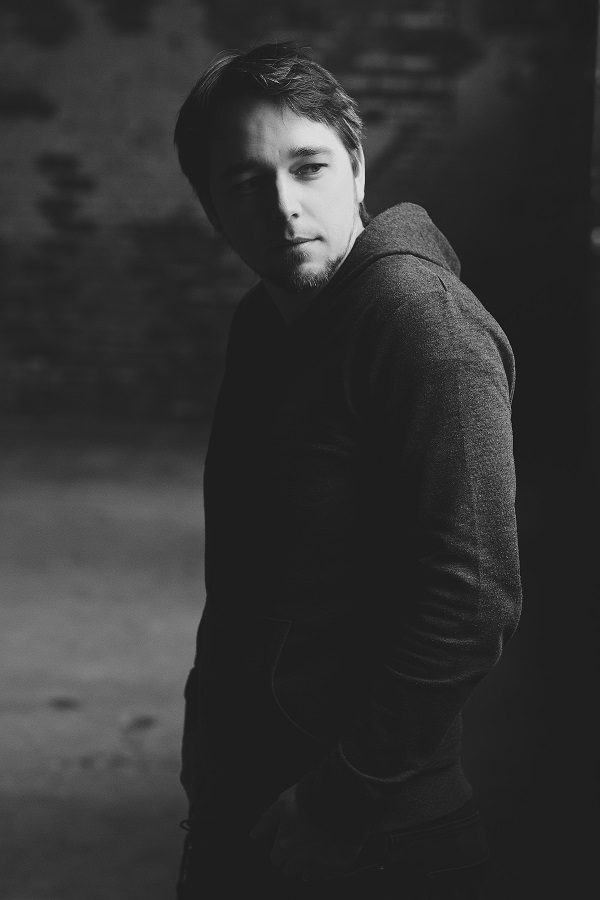 1. iamthemorning – Too Many Years

I hadn’t heard much about these guys until the 10 year anniversary show at Union Chapel. Sadly they had to pull out last minute but I remember walking into the main hall and hearing this beautiful piano sound being played by Gleb Kolyadin who was also doing a solo set. After checking out their album “Lighthouse” this track stood out. Great melody and a nice groove.

I think there was a danger that progressive music wasn’t moving on from the 70s. And then came Tesseract, I love how this band have taken Progressive/Metal and given it a fresh sound and this opening track to the album Sonder shows how they have matured as a band.

I had the pleasure of watching this track live during our time supporting TPT. I’ve chosen the live version because this song really comes across well in a live situation.

It’s all about the vocals in this song. Lee Douglas has a beautiful voice and it really shows in this track.

This track is so likeable, featuring Jordan Bethany and Daniel Tompkins on vocals, they compliment each other really well.

6.  Steven Wilson – The Same Asylum As Before

This track has a great 90s indie feel to it and I love the prog/pop element to it.

This is a real soulful track and produced really well. I really like the electronic sounds and the way it builds throughout the song.

I was a fan of this track when it was first released in 97. This track is full of catchy hooks from start to finish.

This is a very bold task and comes straight from the heart. The idea of incorporating brass with prog may not sound very appealing at first, but this album is nothing short of genius.

This track is full of energy and has a great groove. So many elements happening at once yet it never sounds too much.

Watch out for more features around the KScope tenth anniversary on Louder Than War.

Feature prepped by Mike Ainscoe. You can find more of Mike’s writing on Louder Than War at his author’s archive. He can be found on Facebook and is currently revamping his website…