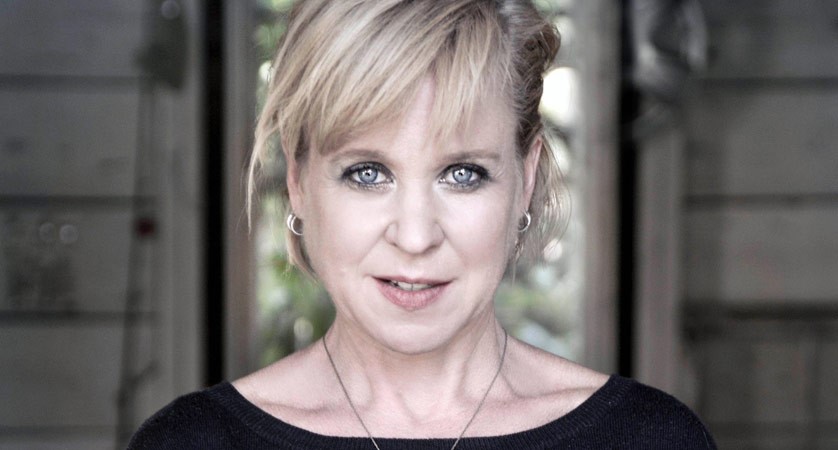 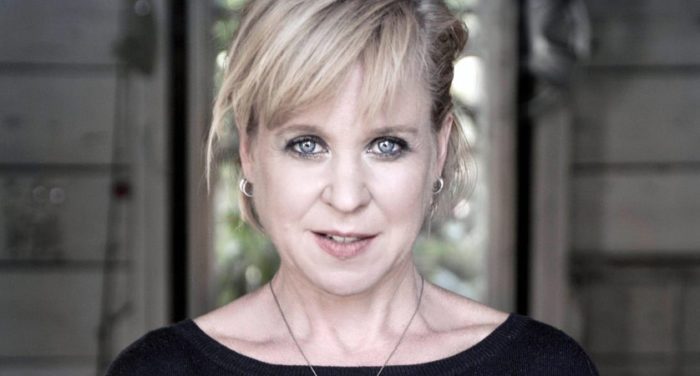 Cecil Sharp House in North London is an English folk music and dance arts centre. With its imposing high ceiling, wide stage, metal folding chairs, bleacher seats and quasi-Methodist aesthetic – one is easily transported to the glories of a school assembly. Hersh enters the room without pomp and circumstance via the main entrance. She could easily have been a latecomer to the gig who was about to scan the room for a free seat with a good vantage point. To quote Dido, which I hasten to add isn’t something I’m inclined to do often, “I’m my own demographic”. And the Rhode Island native is certainly at one with her audience as soon as she starts the haunting guitar arpeggio to Bright from 2016’s Wyatt At The Coyote Palace. Kristin’s grasp of dynamics is tastefully and impressively controlled both in her acoustic playing and vocals. Whereas her former label mate Frank Black would be heavy handed and favour the loud when approaching a solo acoustic outing, this seemingly demure powerhouse chooses a far more diverse palette within her delivery and approach live. She embraces the concept of bringing it down just as comfortably as unleashing her full might with aggression and wild abandon. And, throughout her short but perfectly formed set, delicate baby doll vocals transform into demon possessed wails and screams with her lush six-string following the ride.

With a set spanning her solo career and work with Throwing Muses, Hersh is equal parts endearing and enigmatic onstage. There’s not a lot of banter in between tracks but, when she does choose to engage with the audience, her dry sense of humour is a fine companion to the often dark and stream of consciousness laden material. Given her humorous insight into the gestation of Sno Dog, from 2003’s The Grotto, Kristin would undoubtedly be a highly entertaining prospect for VH1’s Storytellers. “This is about a fight. And fights are bullshit unless the other person is a songwriter”.

While the generous helping of Throwing Muses material (Freesia, Static and Cottonmouth) were crowd favourites – her reworking of City of The Dead eclipsed the original and managed to take this ode finger kissing to another level. And the fact that Michael Stipe’s backing vocals were not missed during the sumptuous Your Ghost is a testament to just how powerful and commanding a singer Kristin is.

She bookended her set during a second encore with a cover of the folk and gospel song Poor Wafaring Stranger. “I’ve got one more happy song for you. Thanks for coming but you guys DO know it’s nice out there, don’t you?”. Nice weather? Out there?  Who cares? Kristin Hersh is better than the weather. And, full disclosure, it really was nice out there.