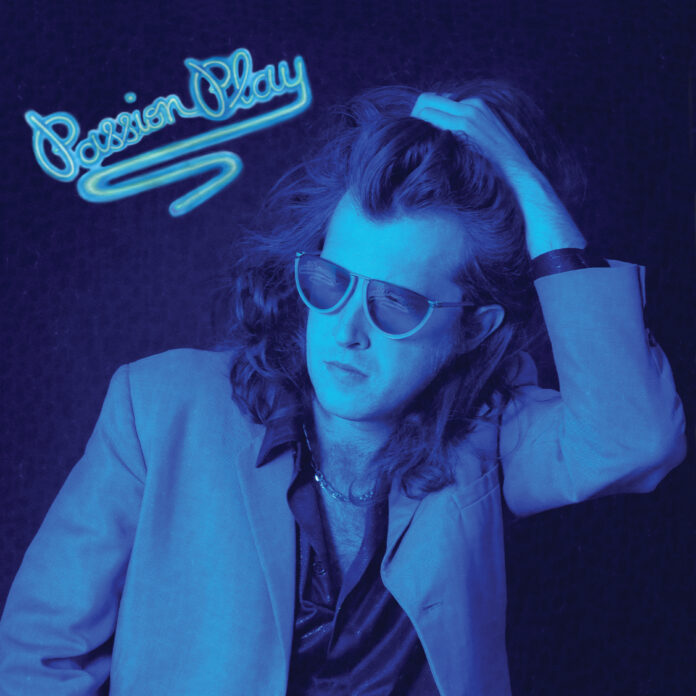 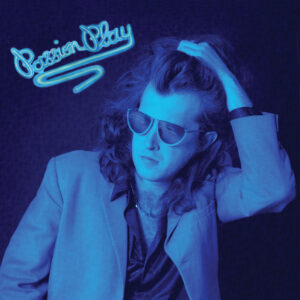 Former Babysitters’ frontman Kristian North is back with his second solo release, Passion Play, an eclectic and quirky sophisti-pop delight.

Kicking off with funky opener Fantasy, this album immediately sets out its sonic palette of smooth, 80’s sounds but it’s not until the standout second track, Halfway To Heaven, that it becomes clear it is also something cleverer, more knowing and much less usual than standard retro revival. North says of his influences on the album that “The new wave of Prefab Sprout and Scritti Politti, late Marvin Gaye and Frank Zappa were really big for me during the time I was making the record” and certainly the mixture of pop, soul and weirdness you might expect from those artists can be heard in the base flavours of the songs.

From crooner ballads like I See You Everywhere and More Than Yesterday to upbeat tracks such as Shadow of the Pyramids and, previously featured single release, Genius of Song, this album is filled with impeccable melodies bolstered by rich, sophisticated production and delicious backing harmonies. The wry, occasionally florid, lyrics and offbeat vocal delivery combine with this well crafted musical approach to turn the songs, if not on their heads, then just enough to push them into their own, unique space.

With a background in punk and garage, North brings an alt sensibility to a genre which, on the face of it, is the polar opposite and, reminiscent of artists like David Byrne and Lou Reed, has created a sound that is both soothingly familiar and entertainingly off-kilter at the same time.