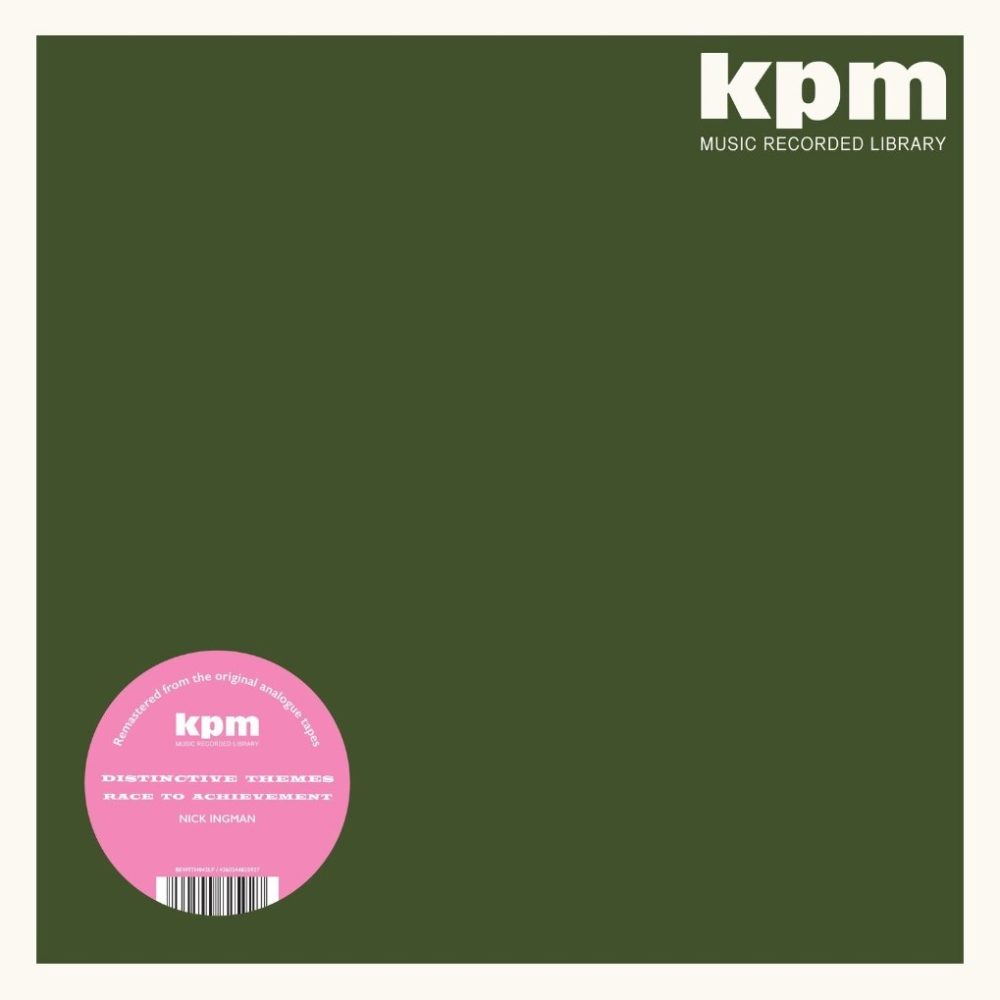 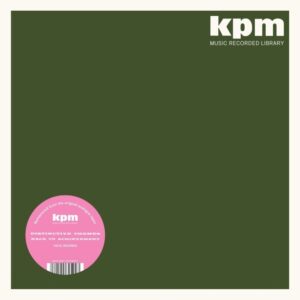 As you might have recently read I have written a fair bit about the explosion of Library Music that has seen a much needed rebirth. This wonderfully diverse music sees Be With Records re-release a huge bunch of previously rare and hard to find Library Music albums. Matt Mead reviews the job lot for Louder Than War plus interviews KPM players Alan Hawkshaw and Brian Bennett.

You might say I’ve been bitten by the Library Music bug. Having been sent an email a few months back regarding a new album by Hammond organ demon Alan Hawkshaw and drumming breakbeat dangerman Brian Bennett, plus the release of the new film all about Library Music entitled The Library Music Film, after reviewing both for Louder Than War I was invited to attend the premiere of the film. With Matt Berry (actor and Acid Jazz starlet) and Andy Lewis (ex Paul Weller bassist) in attendance amongst those who gathered at the British Library in London, what was witnessed on the day was a film of exquisite perfection, with a full round of applause at the close of the film, plus a question and answer session with some of the big hitting Library Music founders. The final piece of the jigsaw on the evening was a gig of masterful proportions with The KPM All Stars pulling out all the stops, playing the themes to Grandstand, Wimbledon and Dave Allen to name but a few. Soho Radio recorded the gig for everyone’s listening pleasure which can be heard here.

What was also on special pre-sale at the KPM All Stars gig was some of the limited edition vinyl re-releases that Be With Records are about to set free on the general public. This is the first mass release of KPM 1000 Series product for some time. These records were never readily available, being originally released as a ready-made, affordable alternative to commissioning music for television and radio. Consequentially the originals have been unobtainable for decades by all but the most dedicated collectors. The audio for all ten re-issues comes from the original analogue tapes and has been remastered for vinyl by Be With regular Simon Francis. 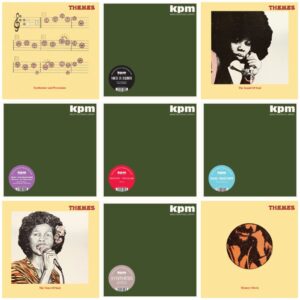 There’s none stop surprises amongst the 10 albums here, which makes Library Music one of, if not, thee most fascinating, intriguing and diverse music genres ever. You have the killer funk drum break beats mixed in with juicy fat back bass lines, with a touch of sweet soul singing from the likes of famed soul vocalist Madeline Bell and a touch of hypnotic psychedelic synthesizers, with more than a hint of pure genius amongst these releases to have you reaching for a Wrangler t-shirt, tripped out children’s kaleidoscope and Rayleigh Grifter bicycle. Voices in Harmony is delightful summer music. Hot Wax features many a game show opening titled music. The Voice of Soul should be ranked as one of the great lost soul albums of all time, Madeliene Bell is quite magnificent and the album in it’s sould scope and musicianship is shockingly unheard until now. Mystery Movie could be and should be used as the next soundtrack to Denzel Washington Equalizer film or the like, you catch my drift. In conclusion, If you are lucky enough to get hold of one of these albums before the sell out, and they are sure to do so quicker than you can say KPM, you are in for some dynamite music.

Interview with Alan and Brian

LTW: Hi both. What was the first music you can both remember hearing?

Brian: Take the ‘A’ Train Duke Ellington with Louie Bellson on drums.

When did you first start to play your own instruments?

Alan: I was about 2 or 3. There was a piano in my home and my old man was a good stride pianist, so music was always present in my home. He also had a collection of classical and jazz records that were always on the turntable, Gershwin, Tchaikovsky, Rossini, Fats Waller and Benny Payne. So as a baby I was absorbing good music as one does at that age with language as ones parents speaks.

When did you first start to write music?

Alan: My first effort was when I was about 16 0r 17, a small jazz number that my teacher arranged for his band at the local dance hall. I was thrilled when they played it.

How did you join The Shadows Brian?

Brian: I was invited to join in October 1961 when Tony Meehan left.

Were you in bands before being wrapped in library music Alan?

Alan: I played in quite a few semi-professional bands as a teenager, mostly dance stuff and pre-rock ‘n roll.

How did you first get involved with library music?

Brian: Steve Gray introduced me to Robin Phillips at KPM.

Alan: I was introduced to Robin Phillips in the mid-sixties by his uncle Bill Phillips although my old friend Guy Fletcher took me into KPM as a potential song-writer. One thing just led to another.

In the making of library music there are lots of funk drumming break beats and Hammond organ wizardry. Were you both trying to play funk or was this a natural music evolution in the 60’s/70’s at your time of producing library music?

Brian: It was just how we felt at the time and what the client wanted. They were our grooves.

Alan: Well I just played according to my ability, in a very percussive fashion, with no intention of copying anybody else’s style. What came out was more or less spontaneous.

What’s both of your favourite pieces of archive library music that you’ve played on?

Alan: For me it would be SHE that I co-wrote with Keith Mansfield, a manic dynamic piano and trombone feature with a large orchestra.

The new album. Was this an idea that forged way before the library music film was being produced?

Brian: Yes, it was a coincidence they came at the same time.

Alan: It wasn’t prompted in any way by the Library Music Film but they two projects probably began around the same time, as Brian and I were in no hurry to get it done.

Where did some of the ideas for the track come from? Were you imagining a imaginary film?

Brian: No, we just sat at our instruments and played and improvised or if apart, I would send a groove on line …

Alan: Unlike most library albums there was no ‘brief’ with this album as it was a collection of eclectic styles. Brian suggests meters and beats that he plays to me and we usually develop it from there.

Who came up with the ideas for the songs?

Alan: Well the melodies were the easy part since they are inspired by the underlay so it was a bit of each I guess.

Were any of the songs jammed out in the studio?

Brian: Yes … some were just as simple as setting a groove in the studio.

Alan: We like just sitting in the studio with a light kit and a Hammond to just get a few ideas going yes.

The album stands out as another classic KPM release, harking back to those classic green sleeves. Would you both agree?

Alan: That was the basic intention plus a commercial appeal.

Are you both looking forward to the frothing library music day on 6th Oct?

Will we are any further releases from you both?

Alan: No doubt about it.

Finally. What’s on your turntable at present?

Alan: Anything Jazzy to be honest, especially from new young musicians like Jacob Collier.

All ten KPM vinyl reissues are released on the 16th of November, and available for pre-order now at bewithrecords.com/kpm.