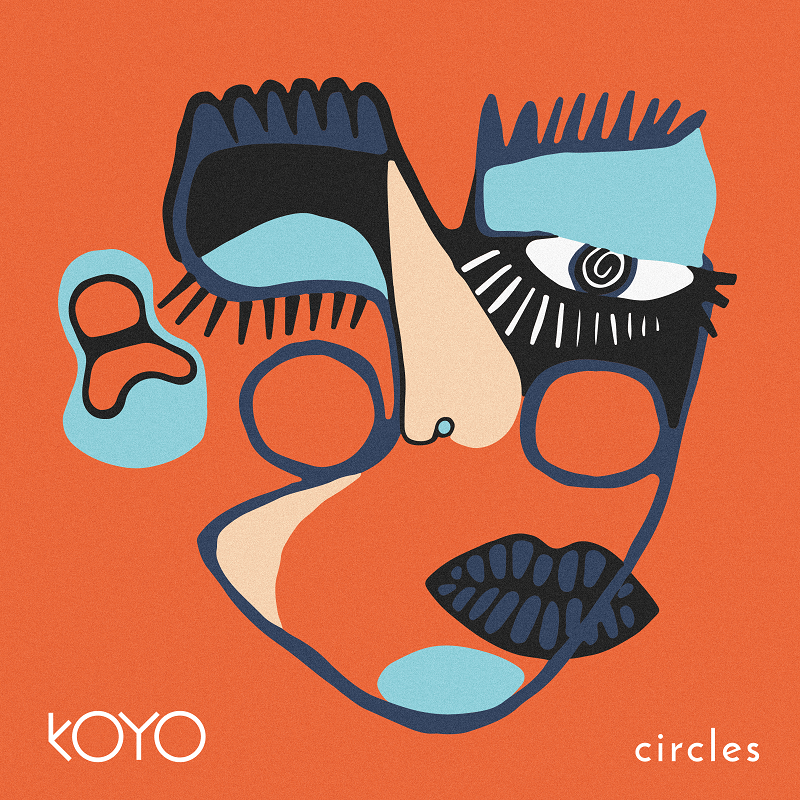 A band who we’ve supported since their 2017 debut album, KOYO, are back to reveal their new single Circles along with a batch of  UK tour dates.

After a festival-slaying start to the summer that built on press acclaim and national radio airplay for their Spring single, Before, Leeds alt-rockers KOYO  today reveal their immediate, grungy new track Circles. With Circles streamlining their expansive prog/psych soundscapes into a tighter indie-rock framework, the band have also announced a run of UK tour dates for the Autumn that includes gigs in London, Birmingham, Leeds, Brighton and Manchester.

Watch the video for Circles here:

“When we started writing songs for the new album, we realised we were trying too hard to create our best work and ideas started to feel too convoluted and contrived,” explains frontman Huw Edwards. “We remembered that we needed to trust our gut without worrying about whether it’s gonna be any good or not. Circles was a breakthrough in that respect. It came together so quickly and felt so authentic to what was truly inside of us, lyrically and musically. We were getting really inspired sonically by early Smashing Pumpkins and bands like Pavement, and generally wanted to give things their own space rather than throwing a million ideas at the wall. Circles is about trying to rescue a relationship and being stuck in a cycle of wanting something to work – but continuously not being able to make it work for reasons almost beyond your control.” 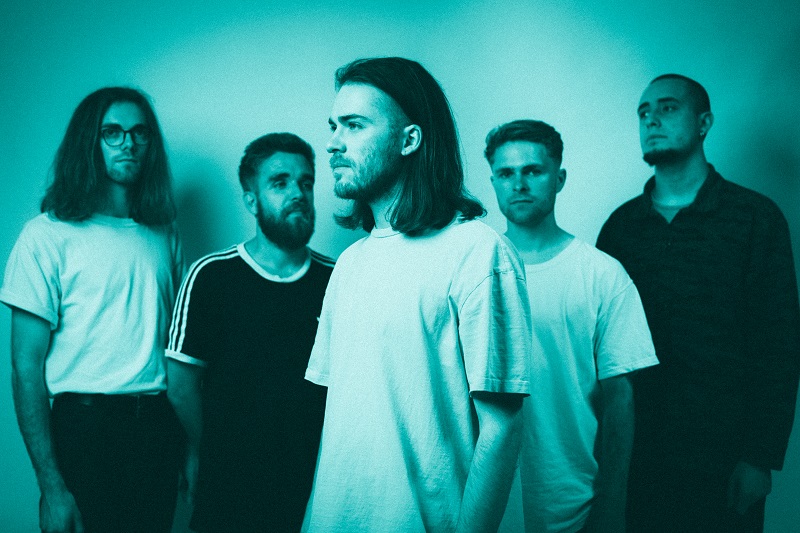