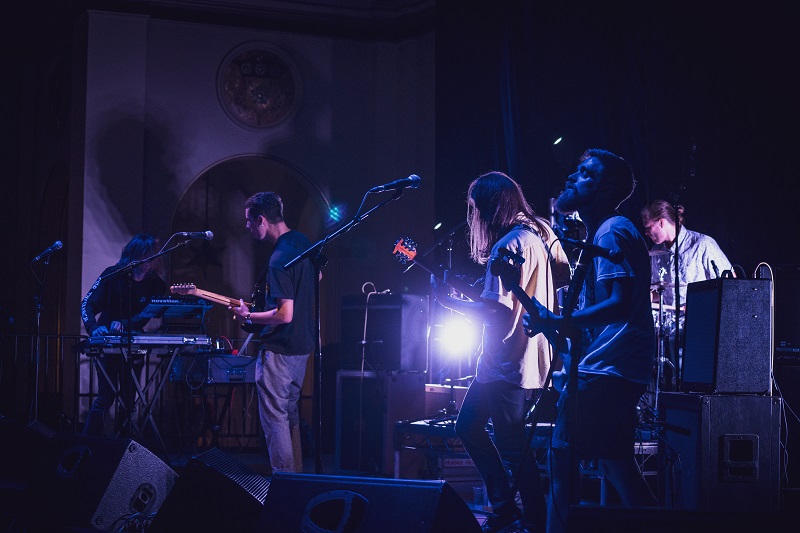 ANNOUNCE SEPTEMBER TOUR IN CONJUNCTION WITH LOUDER THAN WAR

Psych, progressive rockers KOYO announce a series of September live dates (all dates, other than Leeds and London at £5.00, are FREE ENTRY)  in conjunction with Louder Than War.

KOYO will be playing material from their acclaimed debut album as well as previewing new material. Vocalist and guitarist Huw Edwards states:

“We’ve a few new songs written and we want to go old school and road test them. It’s only when you start playing songs live that you really start to hone them. They take on a life of their own and start to breathe properly. It’s part of the process for us. We can’t wait to get back out there”

KOYO will head into the studio at the beginning of 2019 to start recording their sophomore album. In the meantime, the September  dates are as follows:

You can find KOYO online here