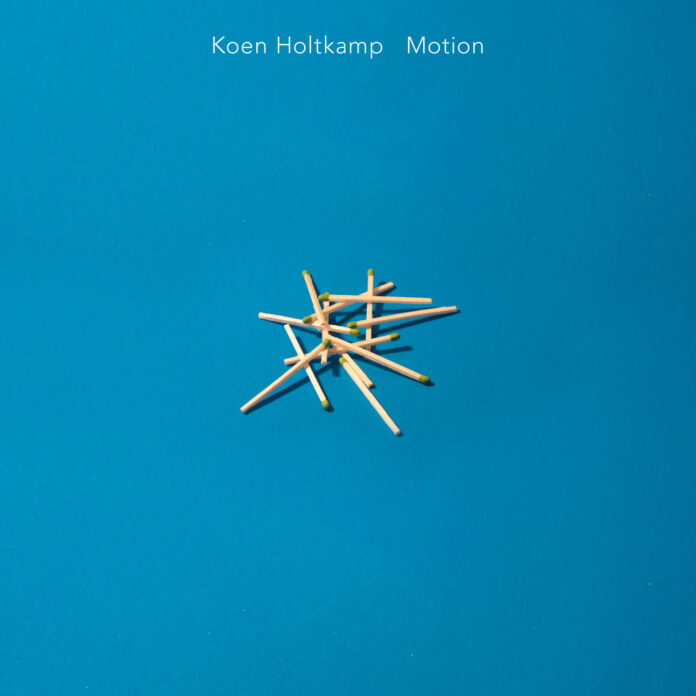 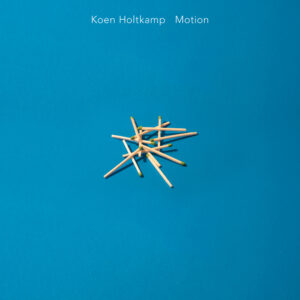 One half of Mountains, Koen Holtkamp, release his fourth album. Louder Than War’s Paul Scott-Bates reviews.

Last year’s re-release of the album Mountains Mountains Mountains served to confirm what a great album it was and to further cement the talent of Mountains themselves. Motion, the fourth solo outing for Koen Holtkamp shows that there is still more in the bag.

Using both analogue and digital sounds, Holtkamp creates mammoth soundscapes with an incredibly pure and clinical sound, creating his own genre of prog-ambient! It’s great stuff, each of the four tracks here builds from nothing to huge masses of sound, and it’s a testament to his talent that not one of those sounds ever gets lost. Each sound is added and layers quickly form to create some quite beautiful pieces.

Vert starts quietly with sparkling blips and bleeps and is soon accompanied by a sprawling background guitar giving a sense of enormity to the track. New synthesized sounds swirl and echo around the guitar taking the track higher and higher.

There are clever expanses of space on Motion, with Crotales electronics are joined by an upright bass which has been computer generated making a rich, almost ancient atmosphere, and ‘atmosphere’ is a key word for this album. It’s all about nothingness and subtlety which creates head-room and time for contemplation and thought.

Album opener, Between Visible Things always threatens to break into huge crashing percussion, but the urge is quelled in moments of genius. Synthetic sounds sound perfectly natural with whirring taps and the occasional voice or animal sound shrieking out. Again the track builds gracefully.

Ending with the twenty-one minute opus Endlessness, you are enveloped in a journey of sound which seemingly passes much quicker that its length. True originality is here in enormous amounts and Motion really deserves several listens to fully appreciate its true beauty.
~