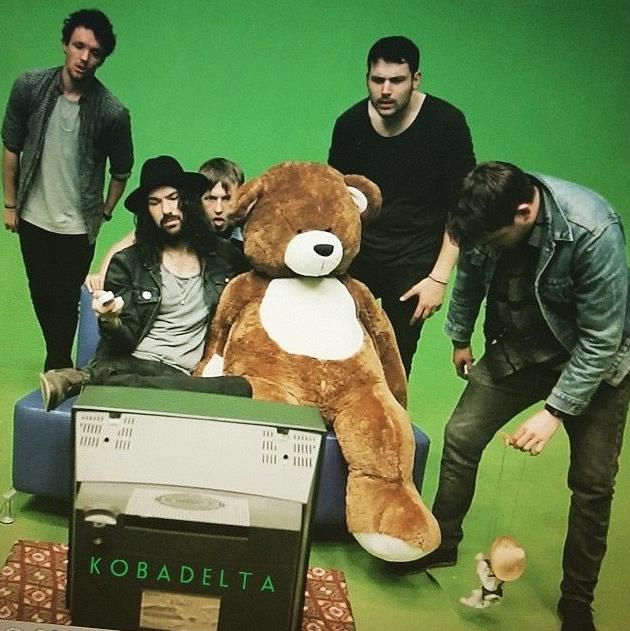 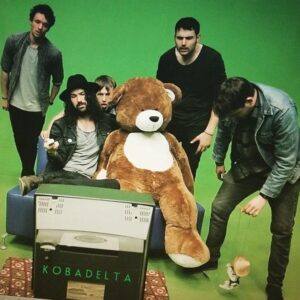 Geordie psychedelic rockers Kobadelta have just released a video to accompany the brilliant Blame It All On Me from the Open Visions EP that Louder Than War featured earlier this year.

Rapidly gaining national coverage, the boys are becoming favourites on BBC Radio 6 over a year after we first featured them on our pages.

As we’re big fans of the five-some and are only too please to share some PR stuff with you:

“If you go down to the woods today, ignore what the TV has to say”. The video itself may be tongue in cheek, but the song is rooted in the idea of mass media manipulation that we’re continually seeing. The media in this country is well established at pushing stereotypes, be it of the poor, of those on benefits, of immigrants or even just of ‘The North’ in general – and this stigmatisation is to fuel their own interests, namely the interests of those with the money and power to manipulate the media. They can attribute blame onto whoever they desire to divert attention from those who are the real cause via prolific blanket coverage of whatever suits their needs – or a total media blackout of whatever doesn’t. We essentially have entire papers and TV channels that are puppets to those in power, and in turn we all risk being puppets by default. We know you aren’t all mugs, but others think differently. No one seems prepared to take blame for situations we find ourselves in, instead they shift the blame to their advantage in an endless cycle of finger pointing. We’re forever being told that “we’re in this thing together”, but the reality couldn’t be further from the truth…….BLAME IT ALL ON ME ”