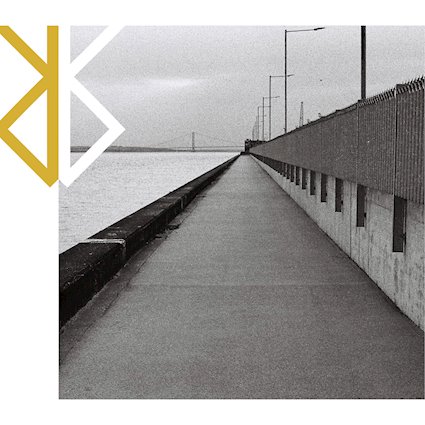 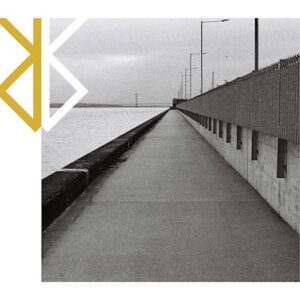 Taking his name in part from the restless spirit which has driven him throughout his life; Knomad was born and raised in Hull, generally resides in Cardiff, but currently in Somaliland working on COVID relief projects.

Winter of Discontent has been 10 years in the making with Knomad taking influences from excessively travelling. He’s then filtering these through his experiences of feeling alienated from the British and Somali cultures that make up his identity. “The pain of not fully belonging, of unpacking (at least) two layers of conditioning is tough; but the beauty of perspective, the rareness of my vantage, means I have a massive advantage as an artist. Artists are constantly trying to represent the world around them, the experiences that inform the human condition.”

Whilst he is undoubtedly the heart and soul of the music, Knomad modestly describes his output under the moniker as a collaborative effort. “It arrived within me, but very quickly became shared by other creative collaborators and energy givers.”  The key one perhaps is Producer Jamie Smith at St Mary’s Space on the Isle Of Lismore, where the album was recorded. Although written over the course of a decade it was recorded in just 4 days. The songs benefit from their long gestation period, allowing Knomad to develop his psychology and self-perception. “I don’t think I could have made this album or written the poems I’ve been writing had I not spent years in self-reflection and introspection. This is hermit work!”

I wasn’t sure what to expect with the description of poet, rapper, and neo-folk. It was Knomad’s heritage and story that drew me in, and I’m glad it did. It begins with the fragile Papillion, vocals underpinned with acoustic guitar and sparse instrumentation. When you get to the second track, Gift, you know you’re listening to something special.

Whilst there is a modern edge on the production, there is a Paul Simon/Bob Dylan feel to many of the songs although the closing track, Maps, reminded me of The Streets’ Mike Skinner in one of his confessional moments. Maybe coincidentally I heard also a Caledonian influence on the album as I was taken to the recordings of Blue Code Rose or Kris Drever on a couple of occasions. Winter of Discontent is raw, intimate and yet powerful. I can see it finishing high in the ‘end of year’ lists as well as a contender for the Mercury Prize if it gains the necessary exposure in the wider media. 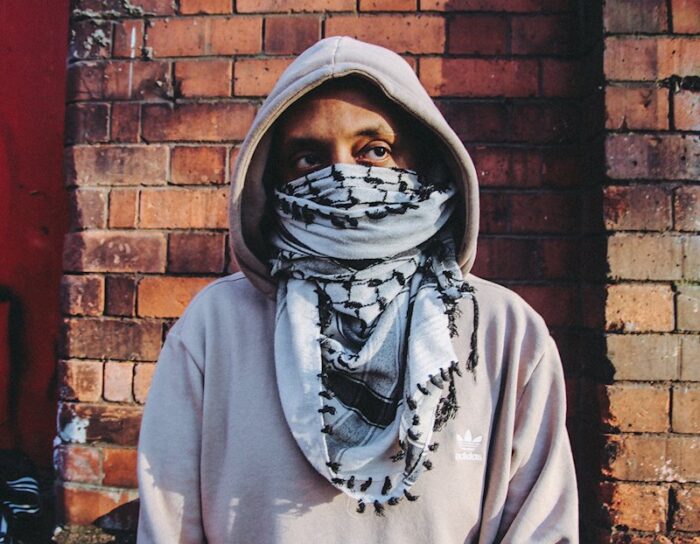